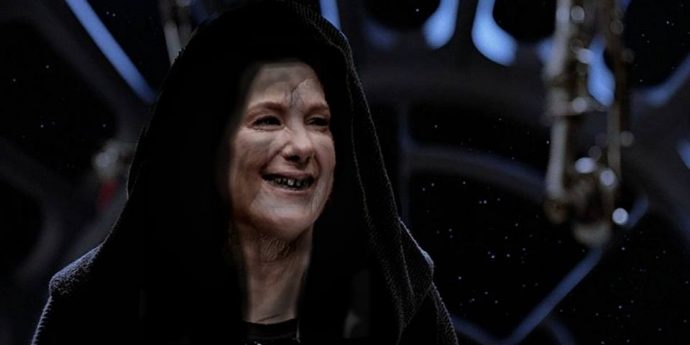 A member of the Film Goblin Facebook fan page pointed me to this anonymous blogger, some unsung hero, who has triggered the panic detonator at Lucasfilm.

Head over to his or her justly named site, Disney Star Wars Is Dumb, and see the whole list of offenders who should be ripped from their decadent nests.

For the uninitiated it will be pretty eye-opening. For the rest of us, it’s just another reason why these shillviews are going to soon be seen for exactly what they are.

Then courts will be convened.