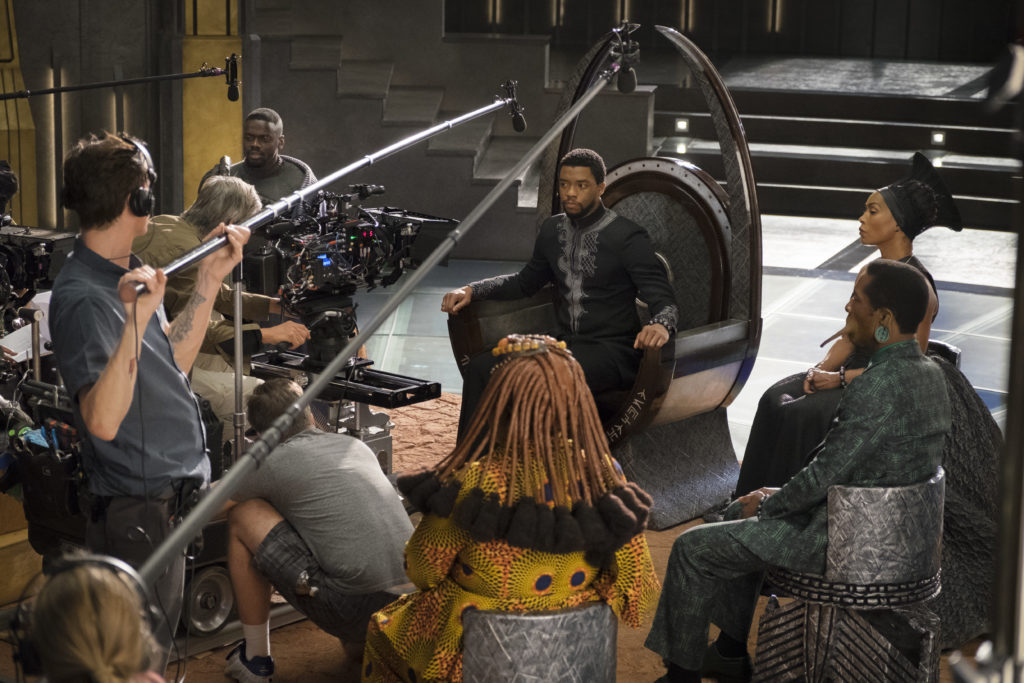 Ryan Coogler has officially signed on to direct and write the Black Panther sequel. According to the Hollywood Reporter, Coogler has already started working on the script.

Eight months after BLACK PANTHER opened to huge numbers, Ryan Coogler has closed a deal to write & direct the sequel, which is expected to start production in late 2019 or early 2020, depending on when Coogler finishes the script and the (now super busy) talent is available.

Marvel has gone to great lengths to keep the creative team intact for the second Black Panther film, and this news comes well ahead of Marvel’s official press release.

Black Panther earlier this year grossed more than $1.3 billion worldwide, including $700 million domestically, which set a new record for a Marvel release.

Coogler is also a producer on the upcoming Creed 2, a sequel to 2015’s Apollo Creed.

It was never a matter of if Coogler would return to Black Panther, but when.