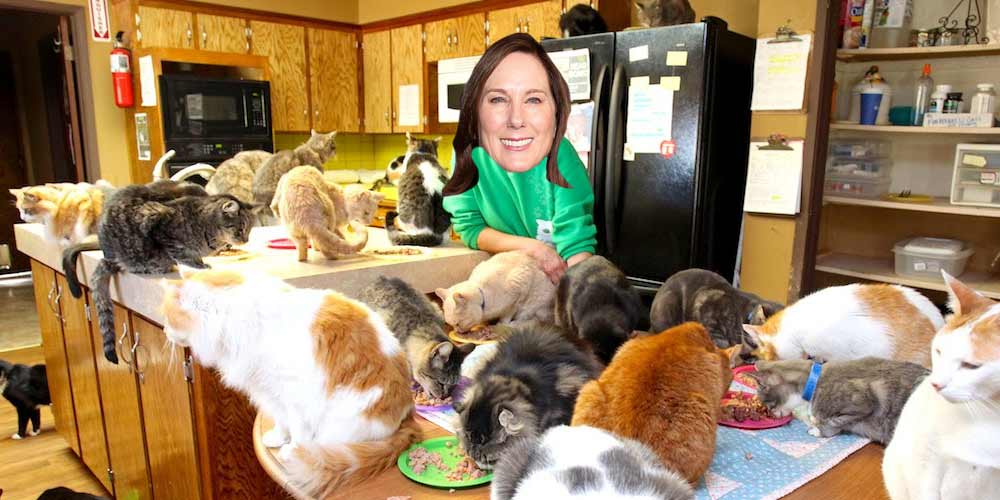 At 5 o’clock on a Friday, The Hollywood Reporter exclusively floated the idea balloon that a new Star Wars movie was in the works.

Unknown director J.D. Dillard, whose sole credit worth mentioning is an indy film about a young street magician titled Sleight, would be behind the camera.

Assisting Mr. Dillard in this great honor would be writer Matt Owens, who has been doing Marvel by Disney stuff including Luke Cage and Defenders.

Other details were fuzzy:

Conveniently, another coordinated leak via Deadline revealed the project will take place on the Sith planet of Exegol, where Palpatine The Rez hid out in The Rise of Skywalker. 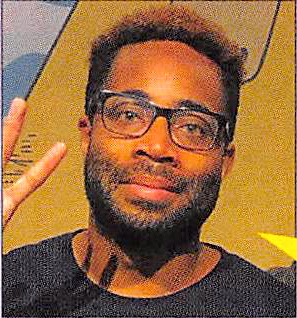 What’s going down here is very simple: Kathleen Kennedy is making a blatantly cynical and political move in a last-ditch attempt to maintain her grasp on power.

The failures of the last three theatrical Star Wars movies combined with the success of The Baby Yoda Show has left Mrs. Kennedy on the outside looking in.

We explicitly covered this last year when the Kevin Feige announcement was made.

Now, rumors are that she is persona non grata at her own studio and has been banned from the set of season two of The Baby Yoda Show.

In my opinion, she is using two visible minorities to cynically hide behind in hopes that Bob Iger will find it impossible to put the kibosh on this supremely stupid idea for fear of bad press or, worse yet, charges of racism from Twitter.

What happened to that female director, KK? The one you promised us?

I guess in your desperate feminist mind two black men = one female director.

That’s some real slaveowner math you got there, Kathy.

There won’t be a Sith movie about the planet Exegol, although you will probably hear about it for a year or two.

These two guys will be given jobs somewhere doing something else at Lucasfilm.

Maybe, and this is a huge maybe, there will be some Sith cartoon project.

Bob Iger will be enraged by this 1D chess move.

The Krazy Kath-Lady will be done.

As soon as she’s gone, we can start cleaning up this hoarder franchise. 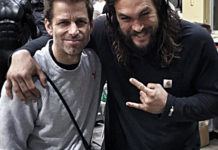 Can Someone Get Zack a Hobby Besides JUSTICE LEAGUE? 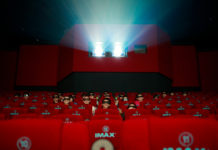