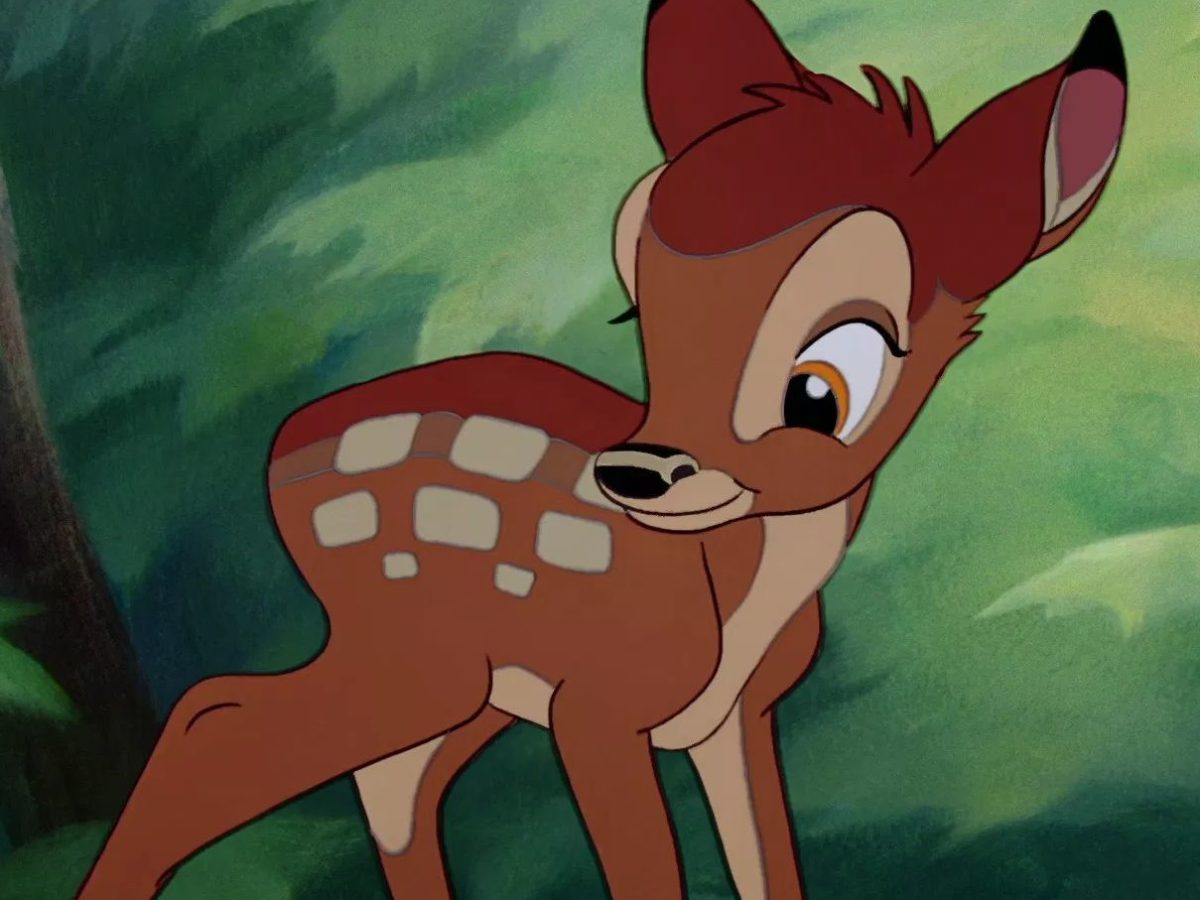 Yes. You read that right.

The studio has hired Geneva Robertson-Dworet (Captain Marvel, Tomb Raider) and Lindsey Beer (Sierra Burgess Is a Loser, Chaos Walking) to pen the screenplay for the live-action remake.
Depth of Field, the production banner run by Chris and Paul Weitz and Andrew Miano and which is coming off the success of indie darling The Farewell, will produce the new iteration.

Based on the last grosses for their last two “live-action” remakes, Aladdin and Lion King, I’m sure this creepy, unnecessary remake/retelling of a baby deer that is forced on a hero’s journey due to the death of his mother, will gross somewhere in the neighborhood of a billion dollars worldwide.

It Doesn’t Matter Who’s Writing or Directing This

Initially, made as a distraction by Walt Disney and released to audiences whose expectations were lower, and whose stuff was sterner as it was released in a post-Pearl Harbor world, the original film did modestly well at the box office and was nominated for awards.

The two, both hits (Lion King generated $1.65 billion when it was released last year), were made using envelope-pushing CG technology to create ground-breaking photo-realistic and immersive worlds of nature. The studio is cognizant that Bambi is less epic in scope and story and is not aiming to shoehorn a larger narrative onto the classic tale.

And, there is surely something either racist, sexist, or ideologically objectionable in Bambi, and so the script will be scrubbed of those elements and watered down to appeal to a post-Millennial audience who likes their hero’s journeys without any real danger, or challenge.

That $1.65 billion that Lion King remake made last year has now convinced Disney that raiding its back catalog and updating it for modern consumption will have no deleterious effects on its brand, its revenues, or its bottom line.

And, Disney is not wrong in this estimation.

Bambi is less risky than any of these other “live-action” remakes of animated films because it’s less well-remembered and regarded than the next two remakes upcoming, The Little Mermaid and Peter and Wendy.