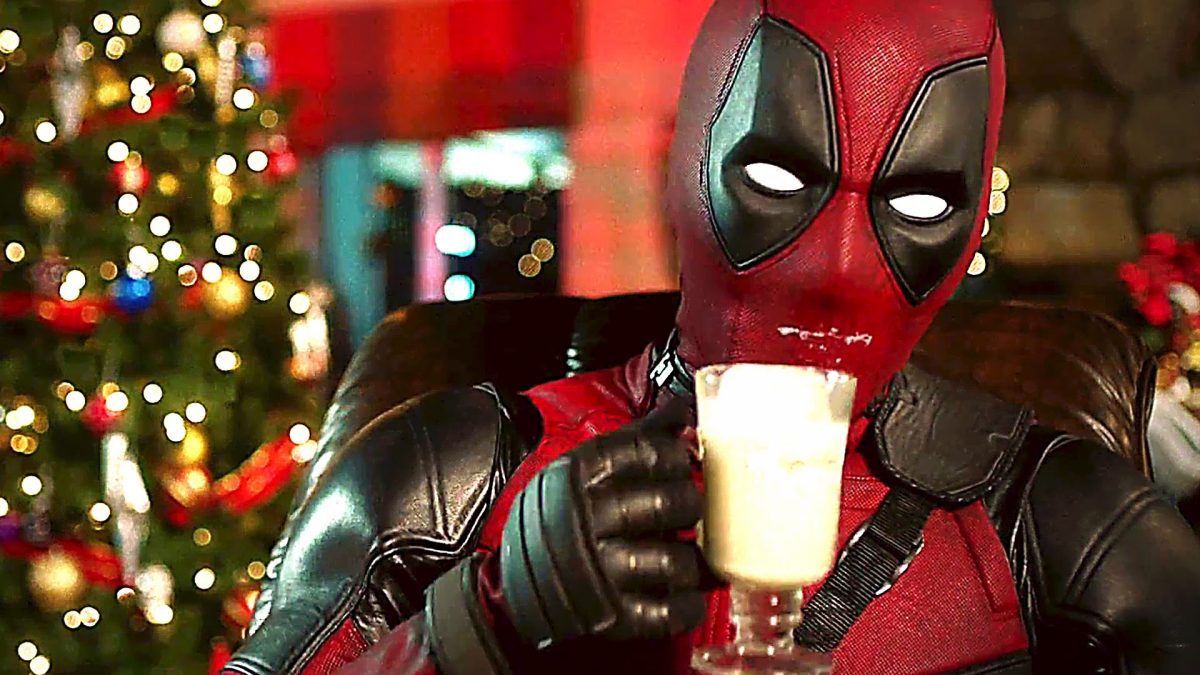 Ryan Reynolds Has Shot New Scenes For Us

Last week Fox confirmed that a PG-13 Deadpool movie is headed for cinemas this holiday season and now we have a few more details about it.

The name of this release will be titled The Deadpool Before Christmas, there’s not much else confirm about the project, though it’s thought the film will be a family-friendly reworking of Deadpool 2.

“Ryan Reynolds and his studio—but I will give credit to Ryan Reynolds more than anyone else—is extraordinary at figuring out ways to get around the system. And be clever, both in terms of getting attention when it comes to viral stuff and in terms of deflecting attention when it comes to something like this. In the same way that Beyonce and Kanye can drop an album out of nowhere, Ryan figured out a way to drop a movie out of nowhere.”

Adding to the confusion, Reynolds posted a picture of Deadpool sitting by the bedside of Fred Savage, reading him a bedtime story, a la The Princess Bride.

No matter, with his trademark gutter mouth in check, I might be able to take my kid to see Wade Wilson on the big screen. Saying that, a Deadpool movie without violence and swearing is no Deadpool movie at all, is it?