Third Time Is A Charm

However, the word is getting out that Warner Bros. is finding themselves in an increasingly tight spot over the casting of Johnny Depp as Chief villain Gellert Grindelwald.

Warner Bros. is in a hypersensitive mode in a post #metoo world after the departure of former CEO Kevin Tsujihara on the back of a sexual misconduct casting couch scandal.

Depp was accused of domestic violence by his ex-partner, Aquaman’s Amber Heard.

In retaliation Depp launched a $50 million defamation suit against Heard, alleging her abuse allegations against him were part of an elaborate hoax to advance her career. 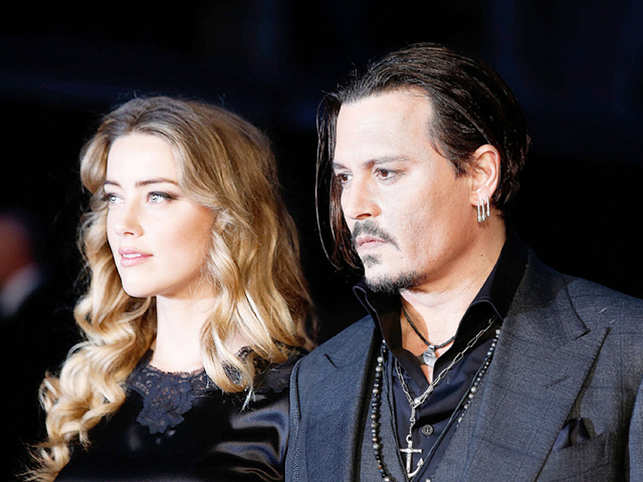 Heard has now responded with some graphic allegations against him including violent behavior against women. Depp’s ex-wife, the French singer and actress Vanessa Paradis, has always claimed Depp never exhibited any violence towards her during their long marriage.

Rowling strongly defended the choice to cast Johnny Depp as the villain Gellert Grindelwald since the beginning.  She fought calls for him to be removed by reasonably citing due process and the legal concept of innocent until proven guilty.

She stands by him even as calls for the actor’s removal have increased in size.  However, in the light of these new counter allegations from Heard, Warners Bros. Execs are allegedly unhappy with Rowling’s previous statement strongly supporting Depp as it has boxed them into a corner.

High-level female executives, in particular, are reportedly worried about working with Depp. They have also voiced concerns over the message that would send to the public.

Filming for the next Wizarding movie will start this Fall.

Goblin’s Knob No. 6 – With Monthly Wrap-up