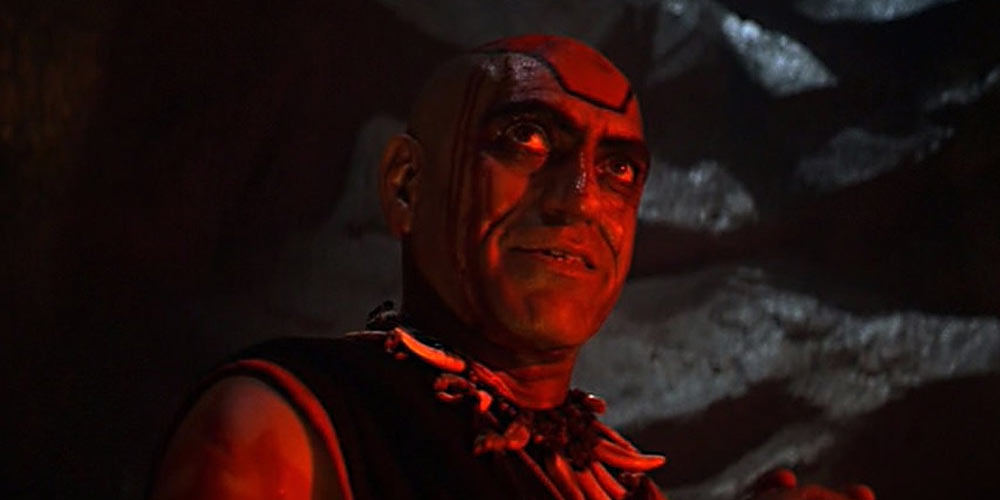 A Surprise To Be Sure…

In a stunning development, Indian-Briton Dev Patel has been selected to play Navinder Singh Sarao, the autistic incel financial terrorist of Indian descent who was convicted of manipulating the US stock market during the May 6, 2010, Flash Crash.

The Economist readers will remember Singh Sarao as the socially awkward but good with calculation (autistic) 36-year-old day trader who almost crippled the US financial markets from a bedroom in his parents’ modest, stucco West London home (incel).

A few weeks ago, this interloping criminal avoided the consequences of his actions by literally crying “incel” and “autism” in front of a female judge:

Despite facing as much as eight years in prison, on Tuesday the Federal Judge Virginia Kendall sentenced Sarao — who suffers from severe Asperger’s — to just one year of supervised release.

Court documents submitted by Sarao’s legal team described him as a “singularly sunny, childlike, guileless, trusting person,” who lived off social security payments and played hour after hour of video games in his childhood bedroom.

“Childlike”! This is a guy who used the now-banned practices of spoofing, layering, and front running to essentially lie about the intention of his complex financial trades.

But he’s just a forty-year-old child. Speaking of child-like:

This guy is quite the character. I can’t wait for Patel to accurately portray Singh Sarao as an l33t hacker gleefully cackling as he crashed markets!

The screenplay will be based on a book by Bloomberg journassary Liam Vaughn, Flash Crash: A Trading Savant, a Global Manhunt, and the Most Mysterious Market Crash in History.

According to THR, the yet to be published novel tells the incredible true story of:

A brilliant outsider and a man who found a way to beat the stock market, making millions working from a bedroom in his parents’ small suburban home on the outskirts of London.

When his focus on outsmarting the corporations coincided with a $1 trillion market drop, he found himself in the crosshairs of a group of U.S. government agents.

As the net closed in, Sarao would find himself facing a lifetime in jail in America unless he could find a way to play the system one last time and make himself indispensable to a government intent on making an example of him.

We’re in desperate need of the rule of law in this country.