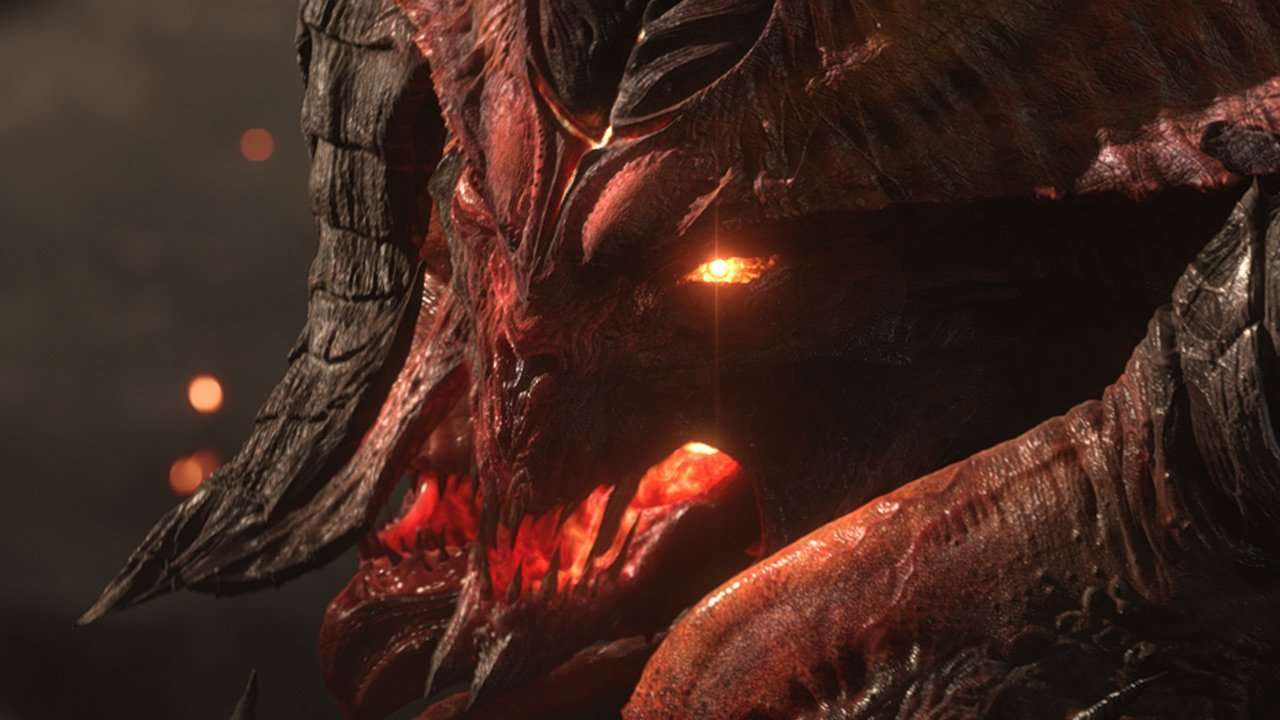 Diablo, one of the greatest PC franchises of all time, is being turned into an animated series for Netflix.

On his profile he wrote…

“Executive producer of Diablo, a TV adaptation of Blizzard Entertainment’s IP, rendered in anime style. The show is currently in pre-production for distribution worldwide through Netflix.”

A series based on the game has been rumored for quite a bit, so this news just confirms what everyone how been talking about for a while now. Also revealed on the page is that a series based on Overwatch is being developed too.

The games in the Diablo franchise are kind of the spiritual successor to the Gauntlet arcade games. They revolve around adventurers exploring dungeons and killing demons in order to gain treasure and weapons. 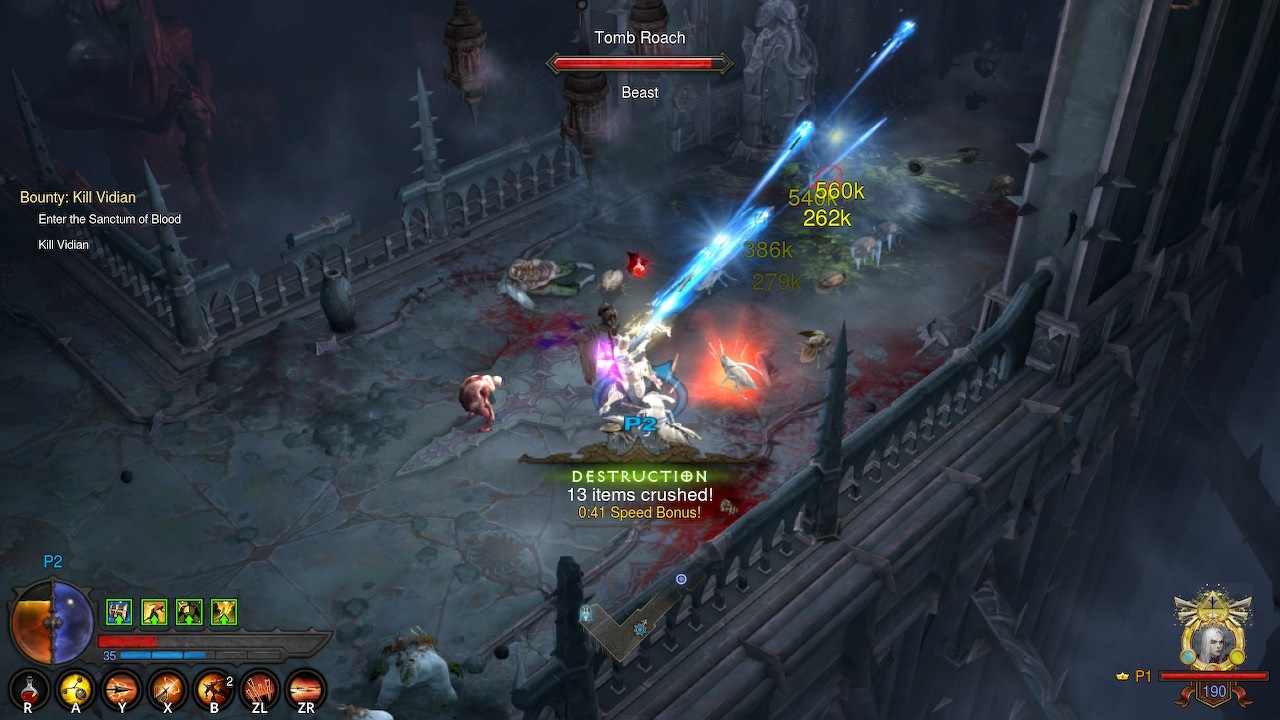 Somewhere in there is a storyline that tries to tie all that exploring and killing together.

The next game in the franchise, Diablo 4, was announced in November and is expected to hit stores sometime next year. Not much is know about it, but Diablo developer Blizzard did release a nine-minute trailer for it.

The first game was released in 1996 and has inspired a number of games since, such as the rather great independent Nine Parchments for the Nintendo Switch.

No word on when the show will debut. 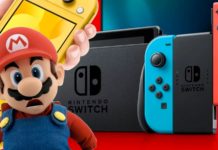 Fools! You Should Of Been Hoarding SWITCHES Instead