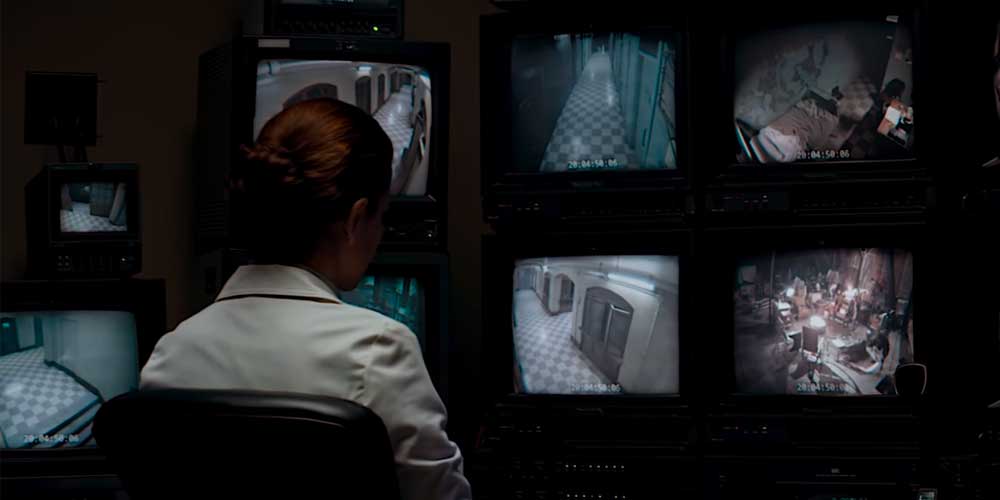 With Disney’s purchase of Fox’s X-Men franchise, the question arose of how they’d be integrated into the existing Marvel Universe.

Based on the promotion of the  New Mutants movie in Disney’s D23 newsletter, it seems they’re going for the simplest approach. Just make the movies, and say that mutants are now part of the MCU.

In case you missed it, here is the recently released trailer:

Director Josh Boone has placed New Mutants in the horror genre and, although that is not my preferred style of movie, I am interested to see how he does it.

Of the Marvel movies to date, some of the best have been like Captain America: The Winter Soldier, which is a spy thriller with superheroes rather than a typical superhero movie.

That said, New Mutants was originally intended to be released in 2018, and was made under Fox’s paradigm of Marvel movies, which gave us such gems as X-Men Origins: Wolverine, and X-Men: Apocalypse.

That said, Josh Boone was given free rein to make New Mutants and hopefully that is sufficient to escape the Fox X-Men curse. It is reported to have had some reshoots and editing to bring it more in line with the mainstream MCU movies, although that was also said of the X-Men: Dark Phoenix movie.

Avoiding studio interference with New Mutants may have spared him the indignity Josh Trank was subjected to with his 2016 Fantastic Four travesty.

The depiction of Illyana Rasputin summoning her soul sword, and Sunspot powered up, suggests that while these characters won’t have costumes, they will have their comic book powers. 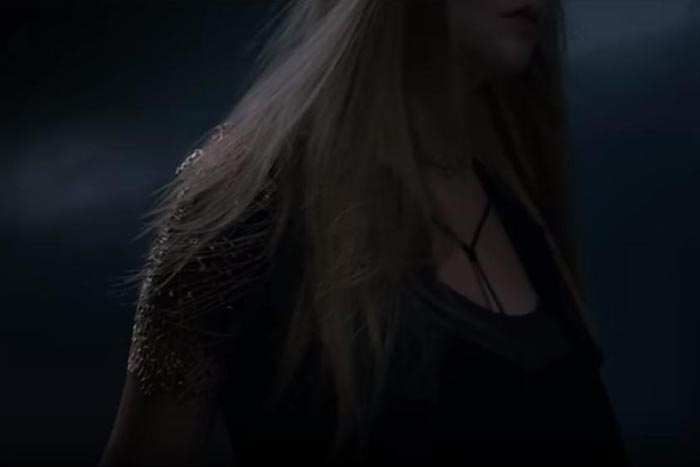 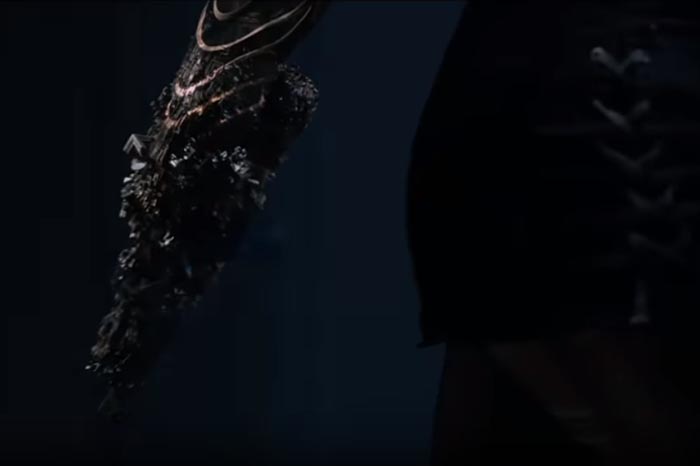 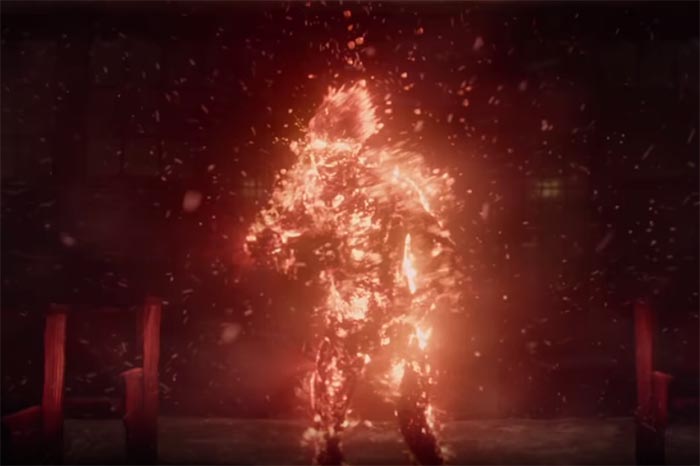 Although New Mutants has many of the hallmarks of a typical —which is to say “bad” — Fox Marvel movie, I remain perpetually hopeful for a good X-Men movie that isn’t Deadpool. That leads to almost inevitable disappointment, but I will probably go and see New Mutants anyway.