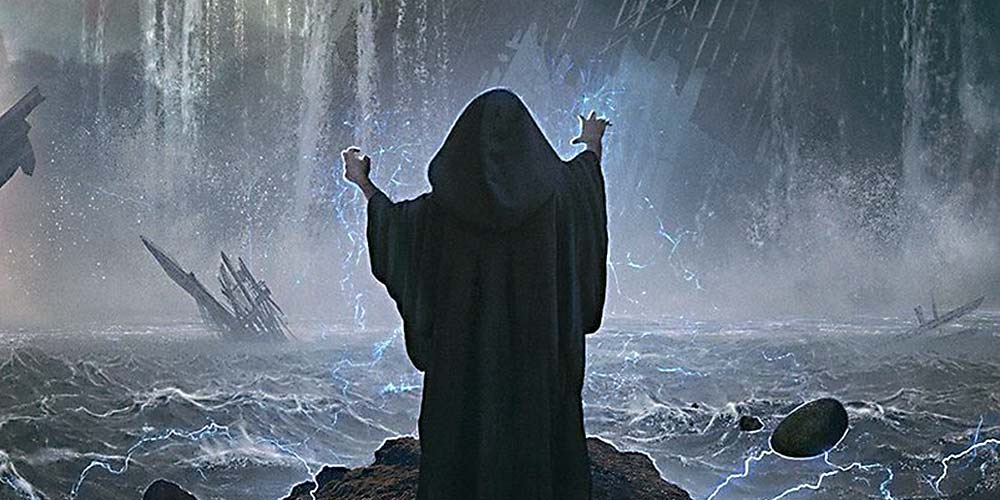 Well, we told you that sometime this month Lucasfilm would announce a new Star Wars movie along with its new director.

I’m sure a claven of associate social media specialists and interns at Disney are busily scouring Twitter for signs that their latest trial balloon is getting updrafts from all the right influencers.

The trial balloon in question, given to The Hollywood Reporter on the QT and very hush-hush, is that Lucasfilm has offered a Star Wars film to none other than Taika Waititi, the director of Thor: Ragnarok and a number of smaller, more personal films that no one ever saw.

So how many prospective directors and producers have been mentioned in conjunction with doing a new Star Wars movie?

By my count we have:

Did I miss anyone?

Is This Just More Bullshit?

Here is what THR had to say about the discussions:

“It is unclear where things stand in those talks. It is also unclear whether the project is separate from the one being developed by Kevin Feige, with whom he closely worked on Ragnarok, or a separate Star Wars project.”

I think this is a sincere possibility, even if it is a possibility that smacks of yet more corporate control over a product that has been segmented, spreadsheeted and financialized to the edge of audience apathy.

Putting together K-Feige and Wiki Tahiti on a snarky, wise-cracking, jaunt through the post-Republic Galactic underworld of Star Wars might be just what the franchise needs.

But isn’t that what they hired Lord and Miller for? 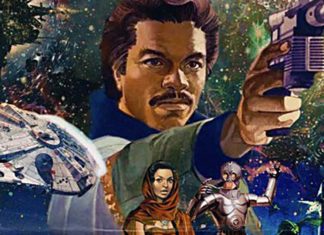 SOLOed: Franchises That Died After The First Movie Flopped
56 Comments