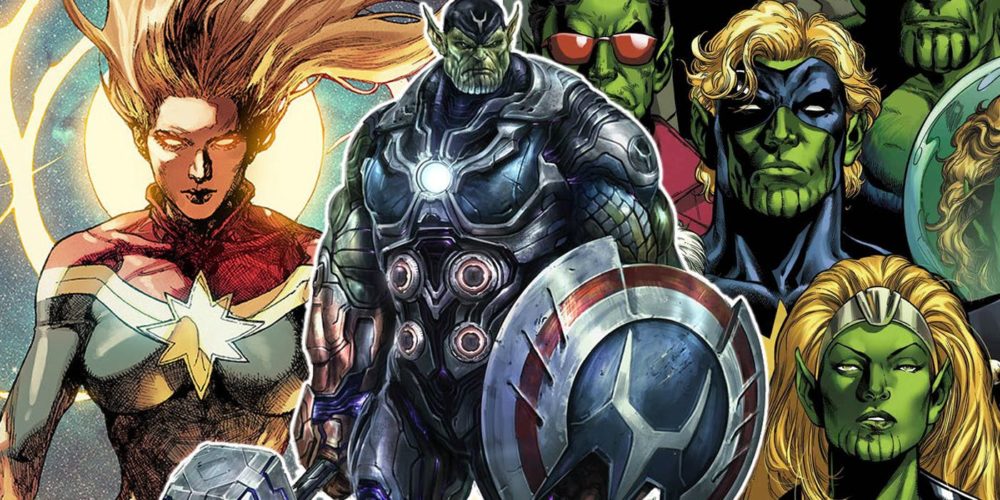 Disney+ is rumored to be getting another Marvel series which will be based on the Secret Invasion event from the comics ten years ago. 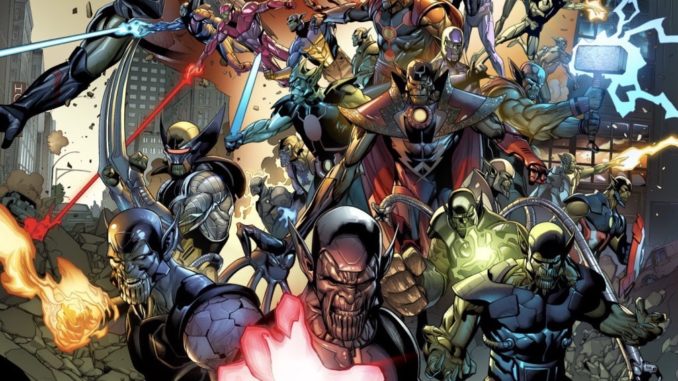 Secret Invasion is a story arc in which readers discover that the shapeshifting Skrull race has been secretly hiding on Earth in plain sight disguised as different people as a preamble to invading the world.

A number of characters were revealed to really be Skrulls, such as Spider-Woman, Elektra, and Black Bolt. 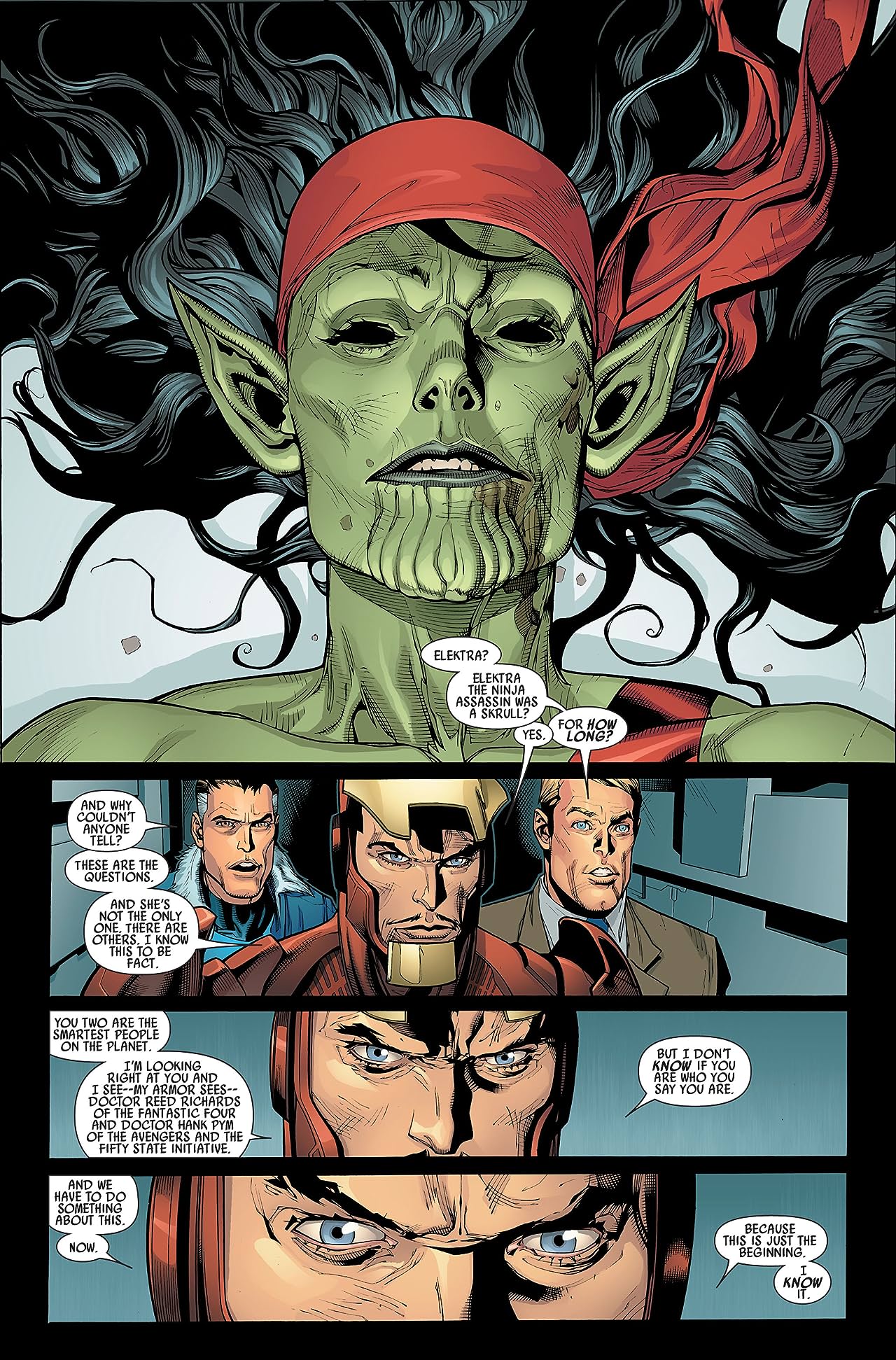 The Skrulls have already been introduced in the Marvel Cinematic Universe in last year’s Captain Marvel and have also appeared in Spider-Man: Far From Home.

At this point, the series is only being heavily rumored. Many sites are saying they have confirmation that the series is a go and that Disney is holding off on announcing the series for the time being.

You can kind of see why the people running things don’t want to let the cat out of the bag yet.

If true, it means that Secret Invasion is probably the next big storyline that the MCU is going to be getting into. 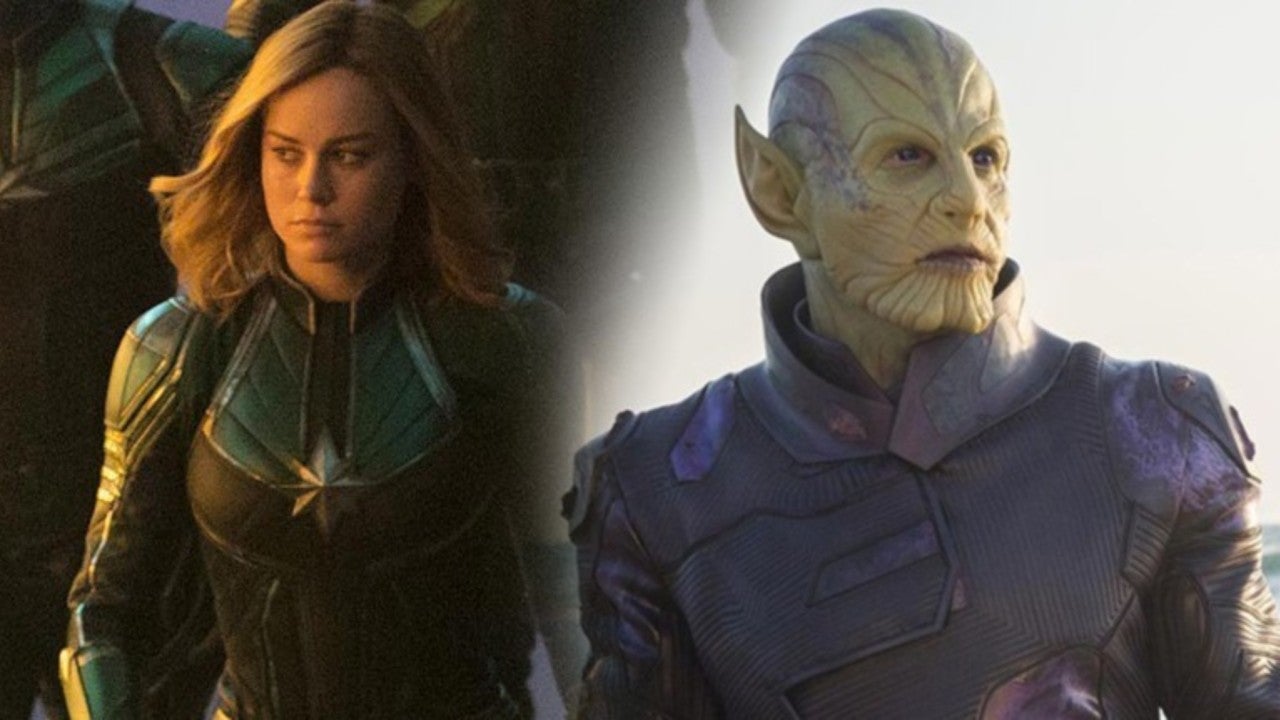 A lot of people already saw this coming though when it was discovered the Skrulls would be part of Captain Marvel, but Marvel Studios likes to build up to things and surprise audiences, so saying the show has been given the green light would be a pretty huge spoiler.

Captain Marvel 2, which is looking for a new writer and director, will supposedly be used to link and build into the new rumored show.