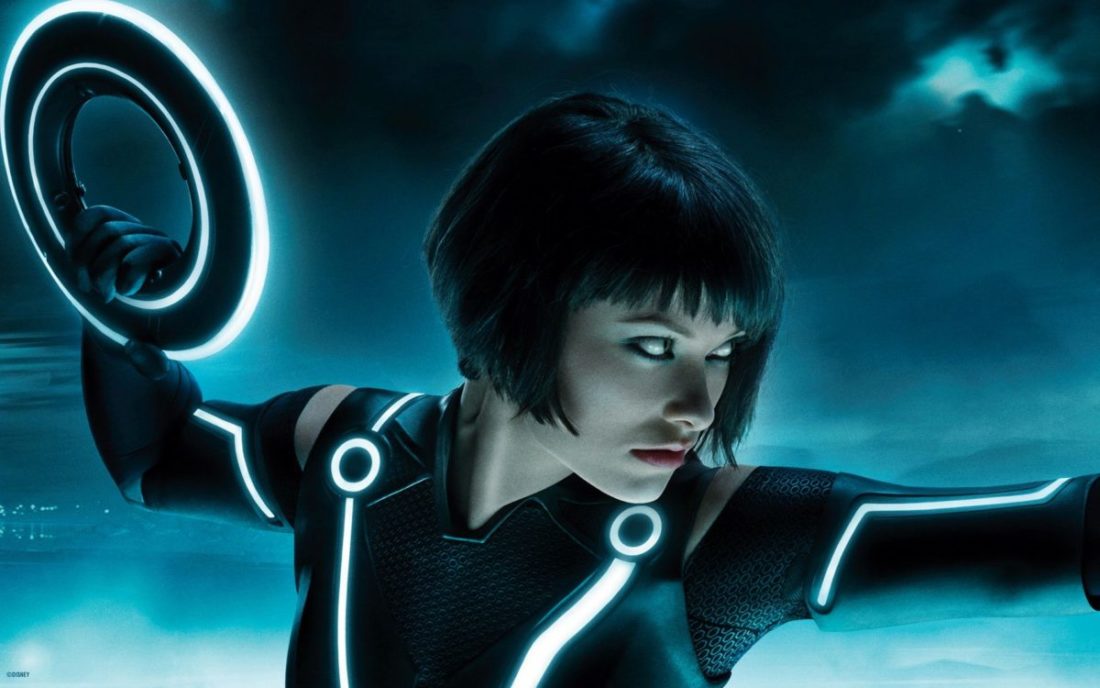 Disney+ has killed the series they were developing based on the Tron franchise.

You should be. Disney never announced they were working on it.

News of the show’s existence was revealed by our friends at The Hollywood Reporter.

The Tron films take place in a virtual world. The first film came out in 1982 and though not as huge a hit as the studio was hoping for, received a lot of attention for its use of computer effects at the time. 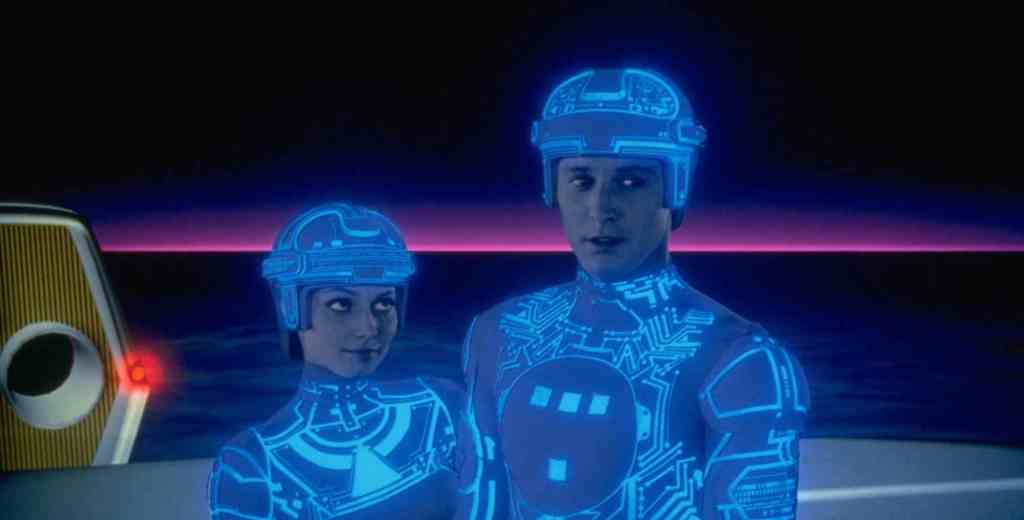 Tron: The Series or whatever the hell they would have called it, was being developed by John Ridley, who in addition to winning an Oscar for writing 12 Years A Slave, also wrote David O. Russell’s Three Kings and Oliver Stone’s U-Turn.

Turns out Ridley was also a writer for Justice League on Cartoon Network as well as The Fresh Prince of Bel-Air.

The show was never officially given the green light but was being worked on for several months before the plug was pulled on the project.

Very few details are known about the series, but Disney+ likes to have names attached to their shows so chances are that they would have tried to recruit former Tron film stars Jeff Bridges or Olivia Wilde for it.

With this news coming out it brings up the question of what other possible show Disney may be developing for their streaming service that we don’t know about yet. People are always looking at Marvel or Star Wars for the next big Disney+ show, but it seems that is not the case.

Maybe it’s only a matter of time before we get a Pirates Of The Caribbean show. Or a show based on one of the properties from Fox they now own, like Avatar.