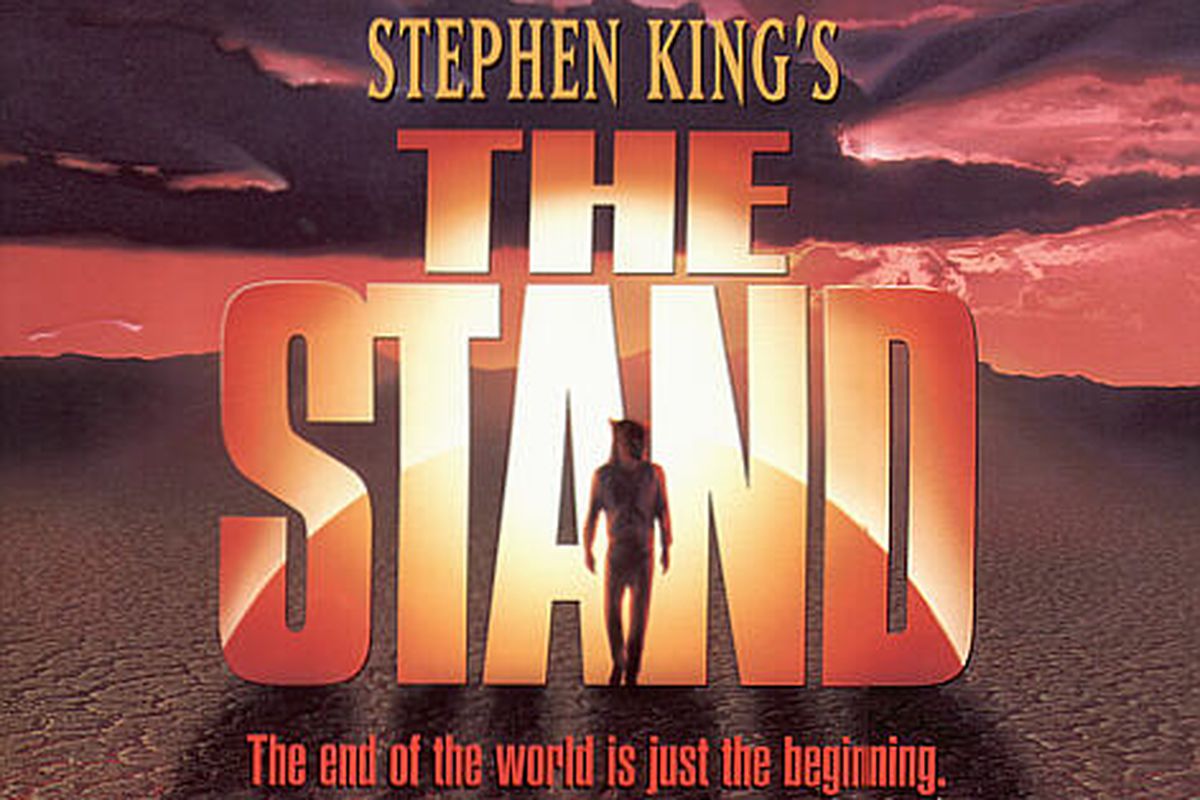 Singer Marilyn Manson is now slated to appear in CBS All Access’ upcoming ten-episode adaption of The Stand.  Reports also say Manson has recorded a new cover of The End by The Doors to feature in the show. 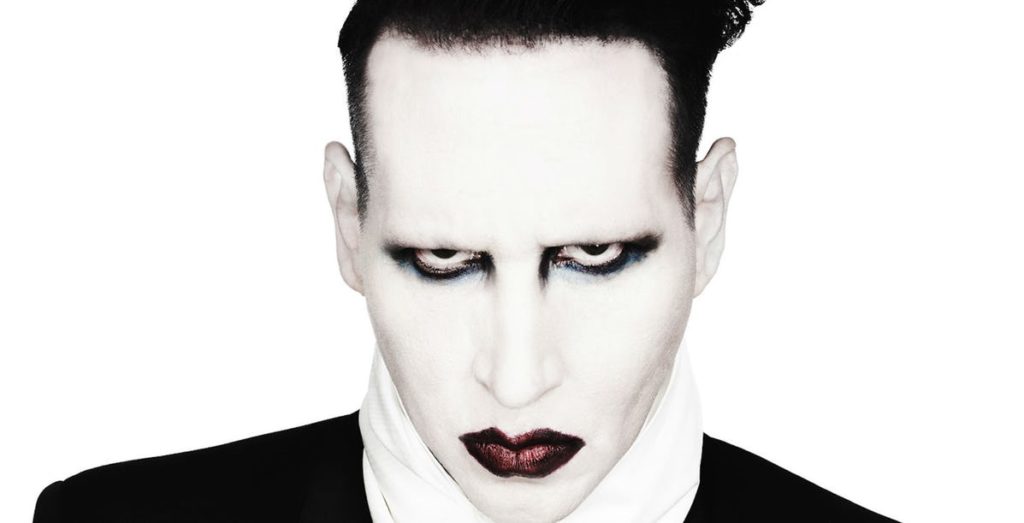 He potentially joins James Marsden who is still in talks for the role Stu Redman, the first man discovered to be immune to the Captain Trips virus which is unleashed on the world and wipes out vast swathes of humanity.

Disparate survivors group together into a community called the Free Zone.  This community finds itself in conflict with a rival faction lurking across the mountains in the ruins of Las Vegas, led by an evil man-in-black, Randall Flagg. 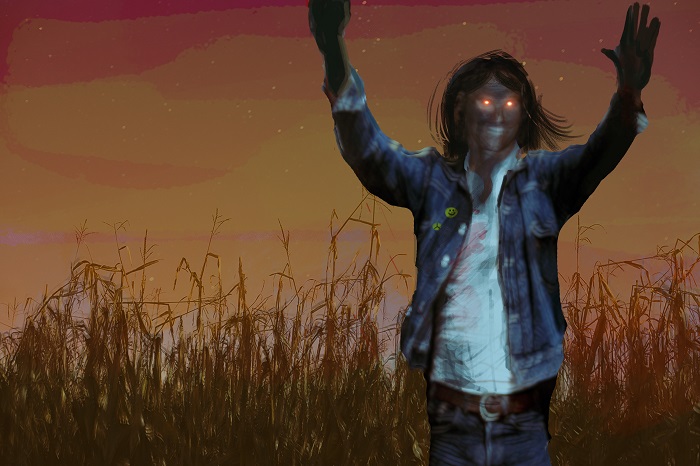 As the leader of this community, Redman is tasked with confronting the evil.  It is the role of Randall Flagg that Manson is rumoured to be playing.

Amber Heard is in negotiations to play Nadine Cross, a private school teacher and member of the Free Zone who believes she belongs with Flagg across the mountains.

Odessa Young is being looked at to play the pregnant Frannie Goldsmith.  Henry Zaga is locked to play Nick Andros, a young, deaf-mute.

Josh Boone and Ben Cavell are the writers.  Boone is set to direct. 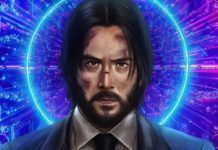 The JOHN WICK TV Series Gets A Release Date 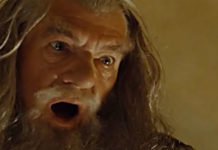