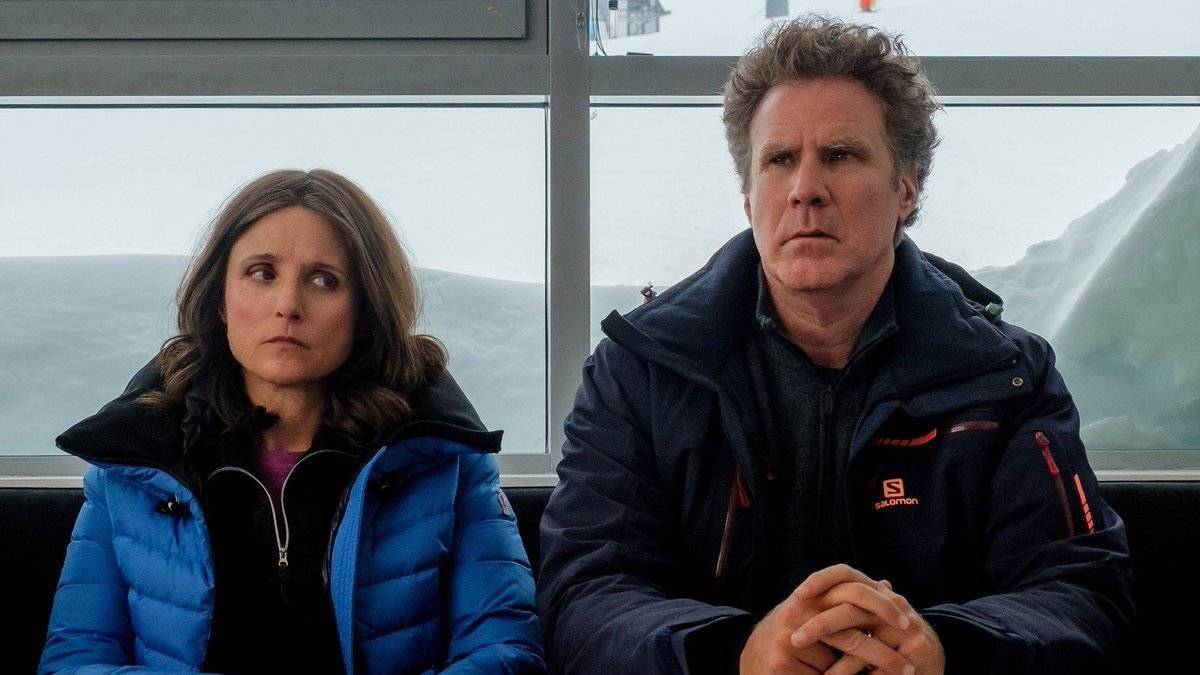 Barely escaping an avalanche during a family ski vacation in the Alps, a married couple is thrown into disarray as they are forced to reevaluate their lives and how they feel about each other.

Skiing is Still a Sport for Upper-Class People

Watching the trailer, it’s clear that this film will feature white people with white problems, such as having the luxury to go to a ski lodge in Europe in order to work through trauma.

The other thing that rings out from watching this is that Will Ferrell continues to mostly miss this late in his acting and comedy career. It’s supposed to be a black comedy, based on the film Force Majeure a 2014 internationally co-produced comedy-drama film directed by Ruben Östlund.

But, what works in Sweden for black comedy doesn’t really translate well in an American context.

Opening for Valentine’s Day, this will probably do well with the crowd that isn’t interested in Birds of Prey, Fantasy Island or Sonic the Hedgehog. 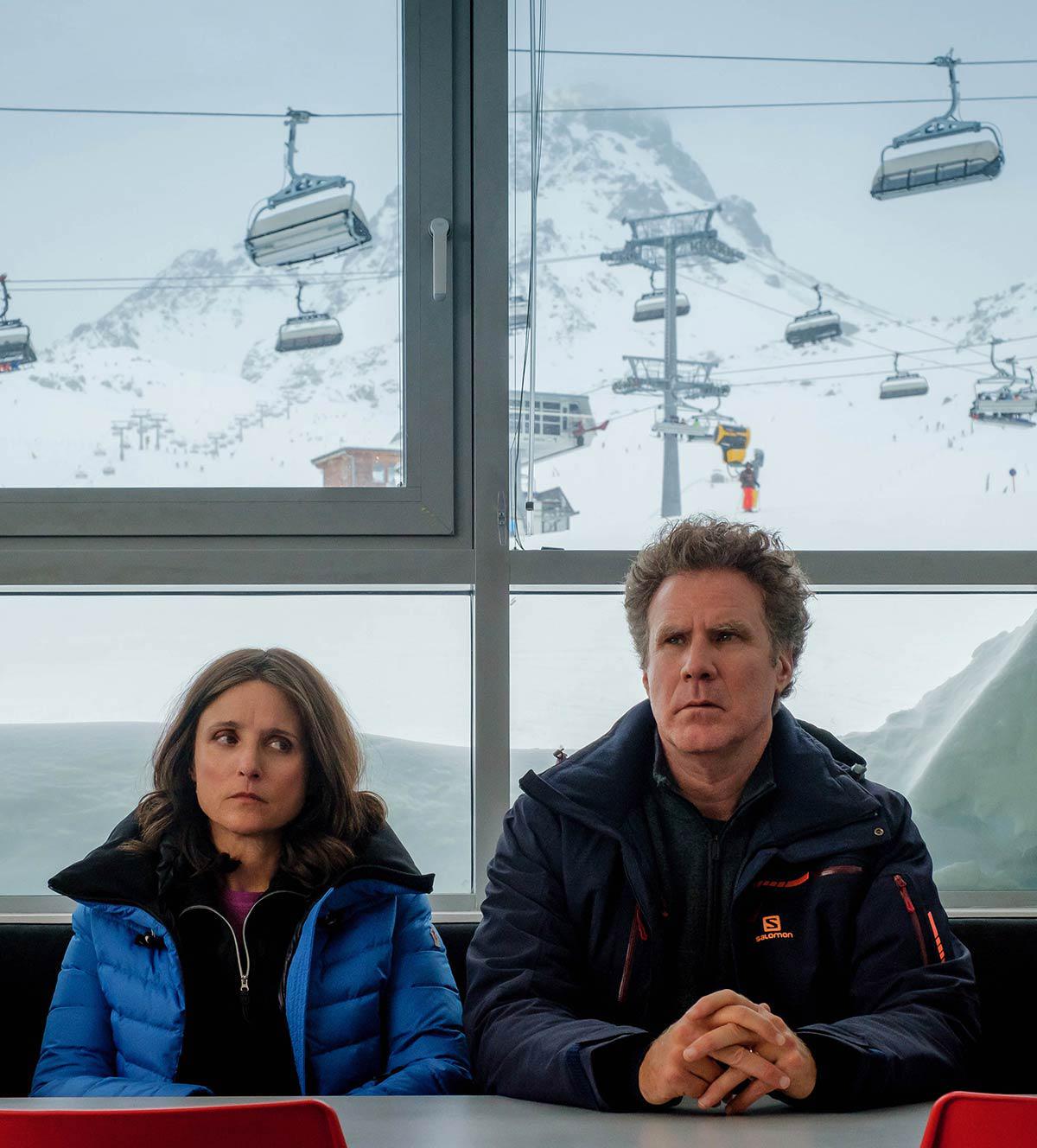