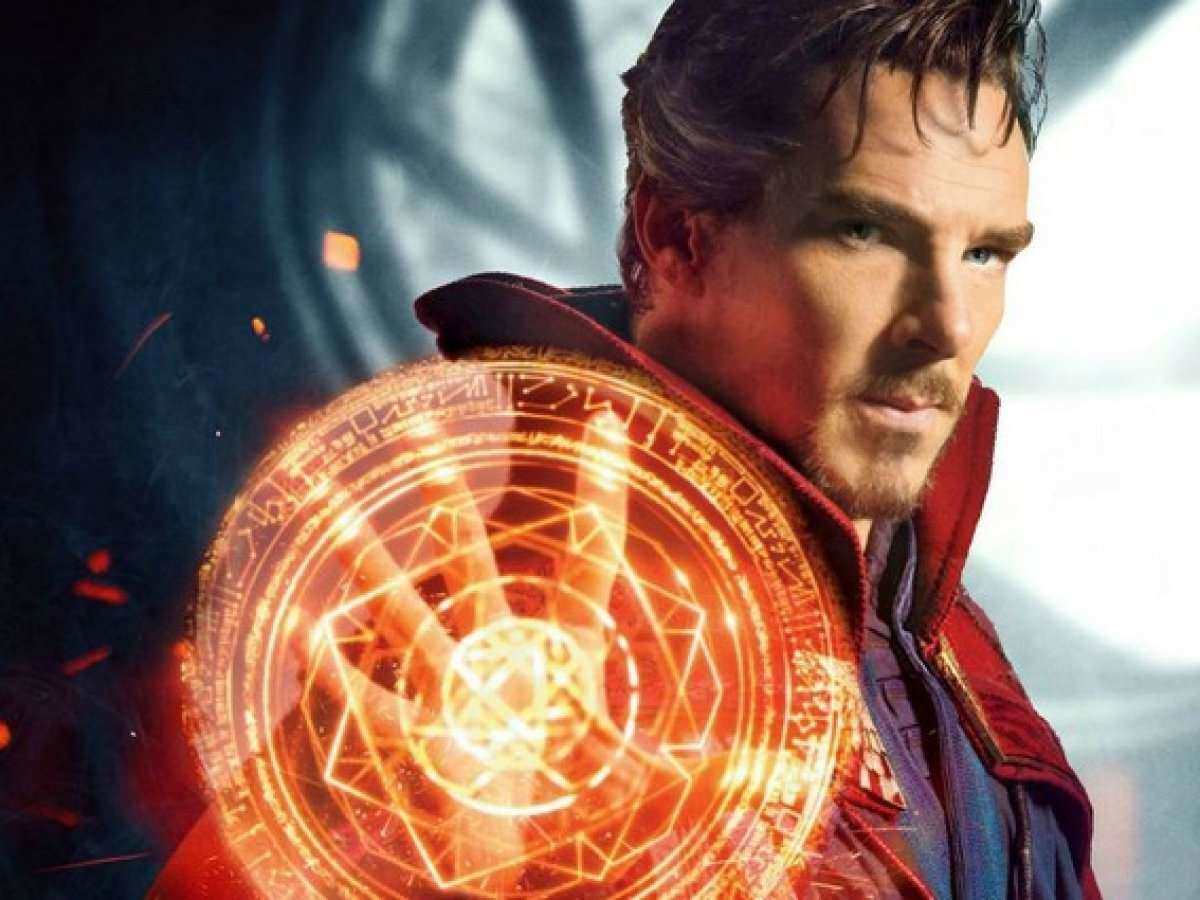 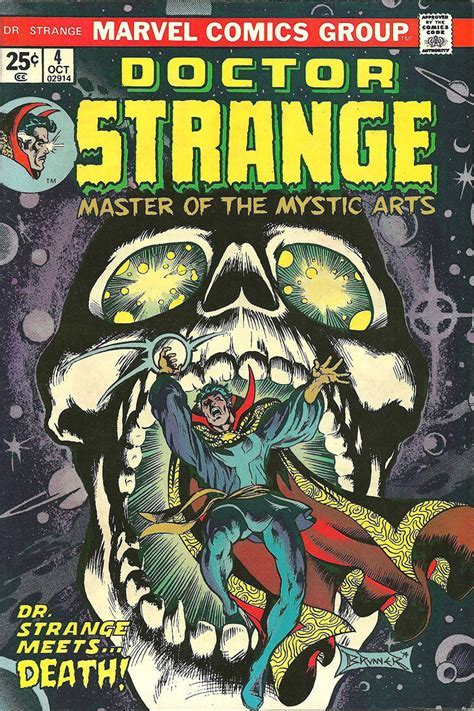 “Creative differences” are on the loose and have claimed another Hollywood casualty.

Marvel and I have mutually agreed to part ways on Doctor Strange: In the Multiverse of Madness due to creative differences. I am thankful for our collaboration and will remain on as EP.

This time, that most diabolical of all made up assassins has snatched the megaphone from the hand of the man to be behind the sequel to Dr. Strange, Dr. Strange: The Multiverse Of Madness. 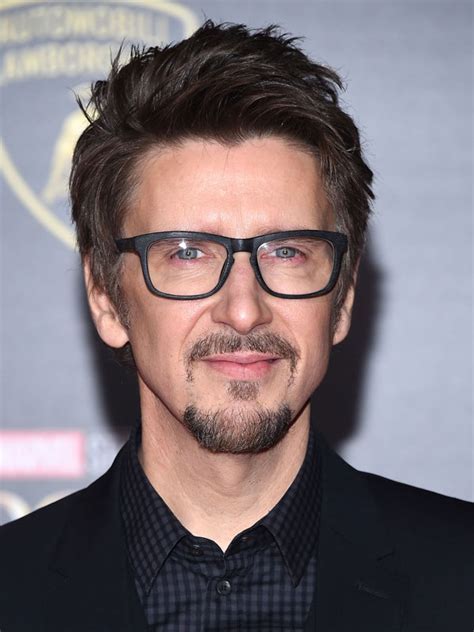 And just like that, director Scott Derrickson and Marvel are no more.

Well, pretty much. He’s still going to be given an Executive Producer credit so though it looks like both parties have agreed to play nice, it’s more likely a case of anything but.

Make what you will of this tweet from last month:

Studio release dates are the enemy of art.

Grumblings suggest there were disagreements over the level of horror this film would be going for.

Beyond that, details are scarce but this isn’t expected to affect either its May start nor it’s May 7, 2021 release date.

With the EP credit, he should at least get well paid while being far enough removed to shoulder the brunt of any criticism when this isn’t loved by everyone.

2016’s Dr. Strange was aided by ultra-fine visuals and the ever solid Benedict Cumberbatch who elevated a pretty pedestrian story but it made $680 million so I guess it makes sense not to stray too far from the pretty family-friendly formula.

Derrickson, who directed The Exorcism of Emily Rose and Sinister, is already lining up a hard R horror film with longtime collaborator C. Robert Cargill.

Plus it looks like they are planning on shoehorning in the cool-but-badly-cast-character Scarlet Witch.

So… maybe this is all for the best?