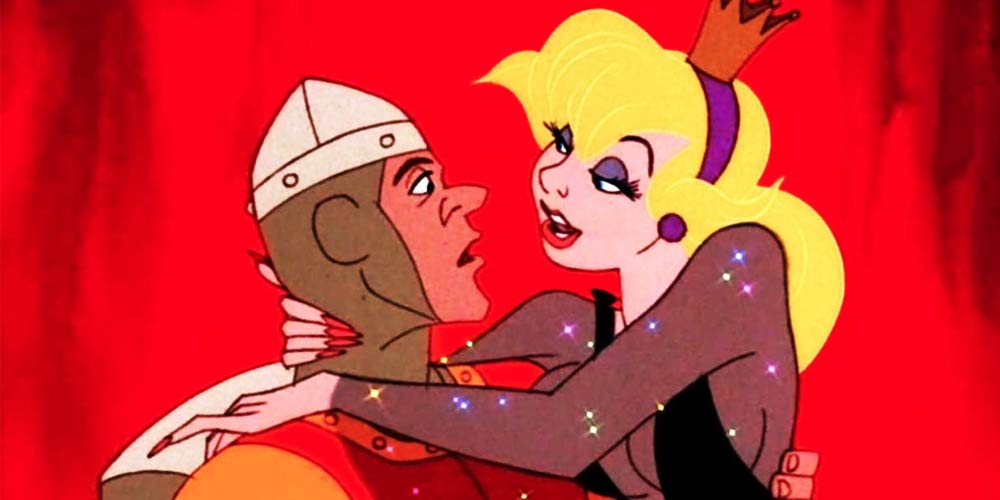 Everything Old is New Again

According to The Hollywood Reporter, Dragon’s Lair, one of the most iconic arcade games of the 80s, is being turned into a film by Netflix. 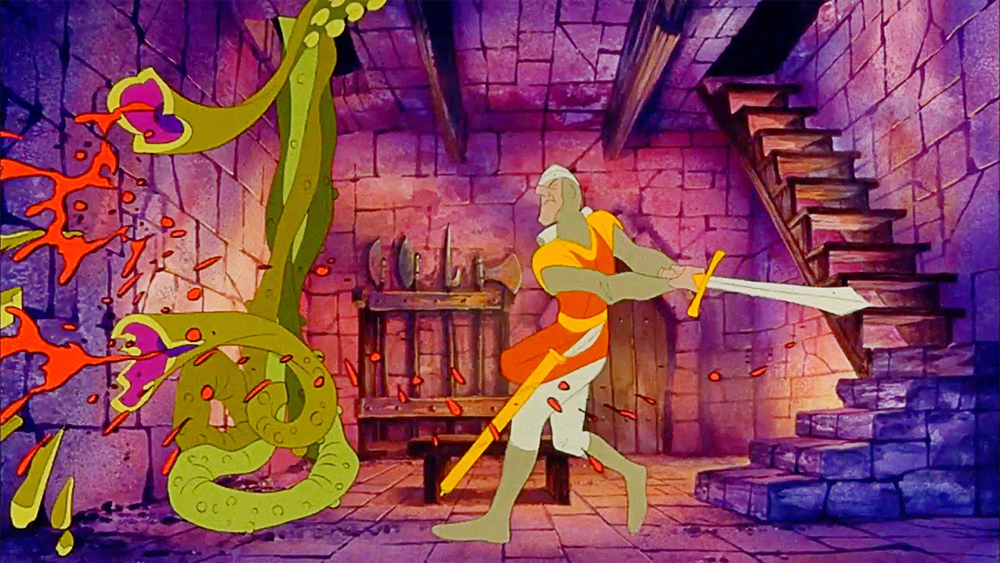 Dragon’s Lair is about a knight named Dirk the Daring going on a quest to save Princess Daphne. At the time of its release, the game was a big deal because it was one of the first games the store its data on a disk, which allowed for vastly superior graphics at the time.

The success of the game eventually led to a Saturday morning cartoon on ABC.

One of its creators was Don Bluth, who would later go on to direct the feature film An American Tail. The game featured his distinct art style and animation.

The game would go on to be converted for a number of different platforms over the years, including one for mobile which the biggest wastes of 99 cents in my life. Despite being so well known, the game was not very good and had pretty bad controls.

Netflix has actually been negotiating for a year trying to get the rights to the game, so it looks like they think the property is a big deal.

The question is does anyone actually want to see a Dragon’s Lair movie?

Nostalgia can only get you so far.

At one point an attempt was made to turn it into a movie on Kickstarter, but it was unable to get enough funding from people.

And a movie about a white male who has to save a damsel in distress? That probably won’t play well these days, so you can probably expect some retooling to make the princess an independent woman who winds up needing to save the man instead.