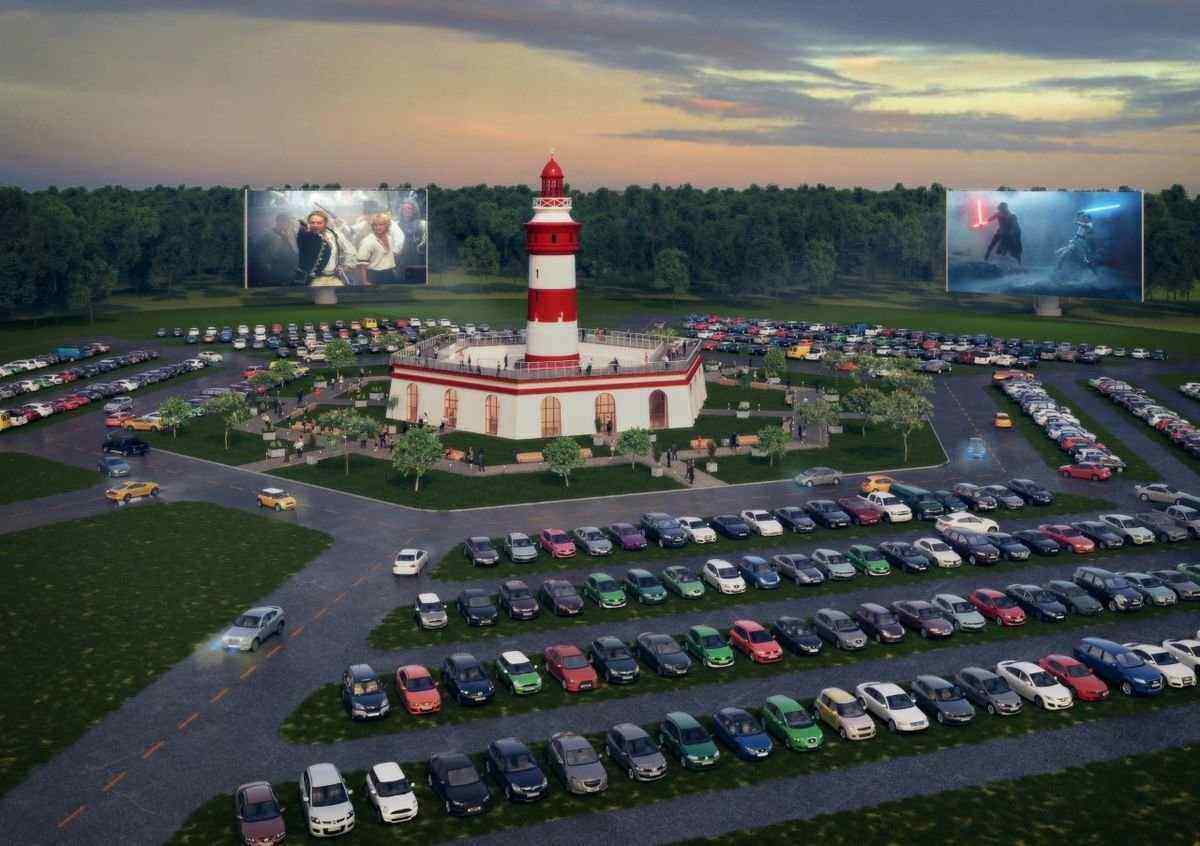 With the mandated push for social distancing to “flatten the curve” worldwide, drive-in movie theaters are experiencing a worldwide resurgence in places earliest hit with coronavirus and still on social and economic lockdown.

…drive-ins, those anachronistic remnants of a cinema industry from a generation past, are packing them in.

Autokino Essen, one of only two year-round drive-in theaters in Germany, has sold out every screening since the country went into lockdown in early March. On April 6, it sold 500 tickets for Manta Manta, a German comedy that was a huge hit. In 1991.

Alongside the dozen or so older theaters in operation across the country, makeshift drive-ins are popping up everywhere. D.Live, an events management company, set up one in the parking lot of the Dusseldorf Trade Fair, premiering on April 8 with a sold-out screening of Lindenberg!, a local musical biopic.

South Korea has also seen a surge in business for drive-in theaters since the country tightened its coronavirus measures in February, shutting regular cinemas. Cine 80, a 170-car theater in Daegu, at the epicenter of Korea’s COVID-19 outbreak, ticket sales are up 20 percent for films such as Judy Garland biopic Judy and horror title The Turning, according to owner Seong-soo Kim. Jayuro Drive-in, located in a Seoul suburb, saw a 30 percent sales spike.

Old movies are returning, because, what else would you want to see outside in a car with your family that you can’t get away from?

Drive-In Movie Theaters Are Opening in a State Near You

Drive-in movie theaters opening up is supported by governors in states hardest hit by the coronavirus, like New York and California.

Currently, fewer than 25 of the 320 or so drive-ins in the United States are open for business. Ticket sales have been steady, but not spectacular, according to those with access to grosses. (A major issue is a lack of new Hollywood product.)

On April 12, New York Governor Andrew Cuomo said he was considering allowing drive-ins to re-open, even as regular theaters, judged nonessential businesses, stay shut. “Where is the public safety issue? It’s a drive-in theater. You’re in the car with the same people,” Cuomo said during his daily briefing.

At least two New York theaters, the Four Brothers in Amenia and the Warwick Drive-In in Warwick, have requested waivers from the nonessential restrictions. (At the same time, a lack of new Hollywood product remains an issue.)

Turns out that even a Mad Emperor like the governor of New York is right at least once a daily briefing.

By the way, the lack of “new” Hollywood product might not matter if drive-in movie theaters did deals with streaming service giants like Netflix and Disney+, particularly if social distancing mandates continue until August.

It is amazing that a communication phenomenon like the Internet, and by extension social media, streaming services, and all the other tools and services humanity has collectively built on top of it over the last twenty years, bored people enough to go to drive-ins and to take up board games after about three weeks of quarantining and social distancing. 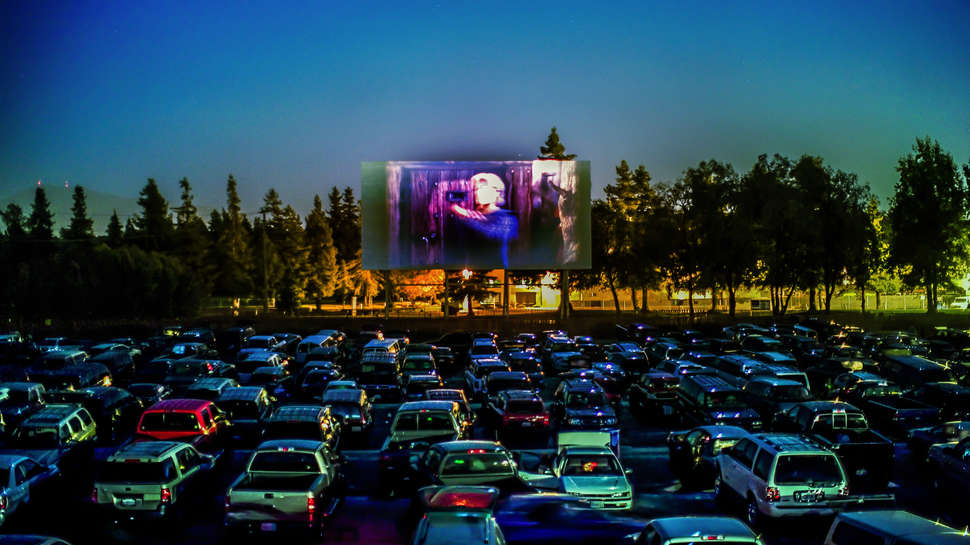 Never let it be said again that the “old” ways of connecting groups of people in community don’t matter, or have zero use case utility in a world of “gee-whizz” technology and the ability to call, or virtually connect with anyone around the globe at any time.