The single most important intellectual property in the history of tabletop or roleplaying gaming has been handed to Jonathan Goldstein and John Francis Daley, the pair that gave us that low-magic sword and sorcery classic, Game Night.

And just to be clear about how seriously Hollywood takes this IP, the person formerly in charge was the Lego Batman director.

Despite Hollywood alphas like Vin Diesel and Joe Manganiello professing to both loving and playing the game, Dungeons and Dragons is apparently still regarded as something that needs slapstick pratfalls and groin-kicks to succeed.

Because this worked so well before:

It Doesn’t Have To Be This Way

I’m assuming Paramount has a lot of research that shows audiences really need a lot of laughs to cut through all that serious questing and epic goings-on.

You know, like there was in Lord of The Rings and Game Of Thrones.

In case you wondering about the scoreboard, Dungeons and Dragons has been made into a movie of some sort or other three times, with routinely pathetic results:

Sure, those are trash but don’t forget the Saturday morning cartoon everyone remembers so fondly or the dozens of fantasy movies that were greenlit based on the success of the roleplaying game.

Clearly, it’s not impossible to come up with a decent movie based on D&D.

If fact, given the rich lore and endless source material, it seems impossible that anyone but Hollywood could fuck this up. 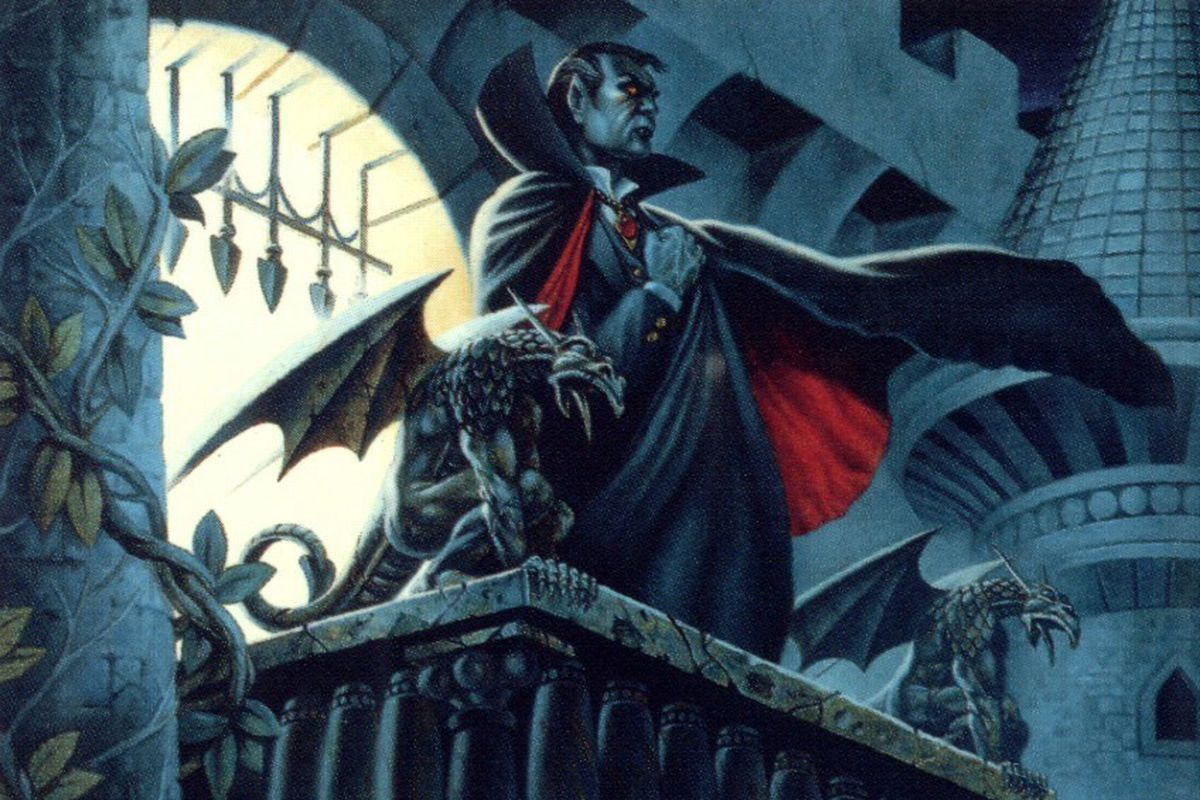 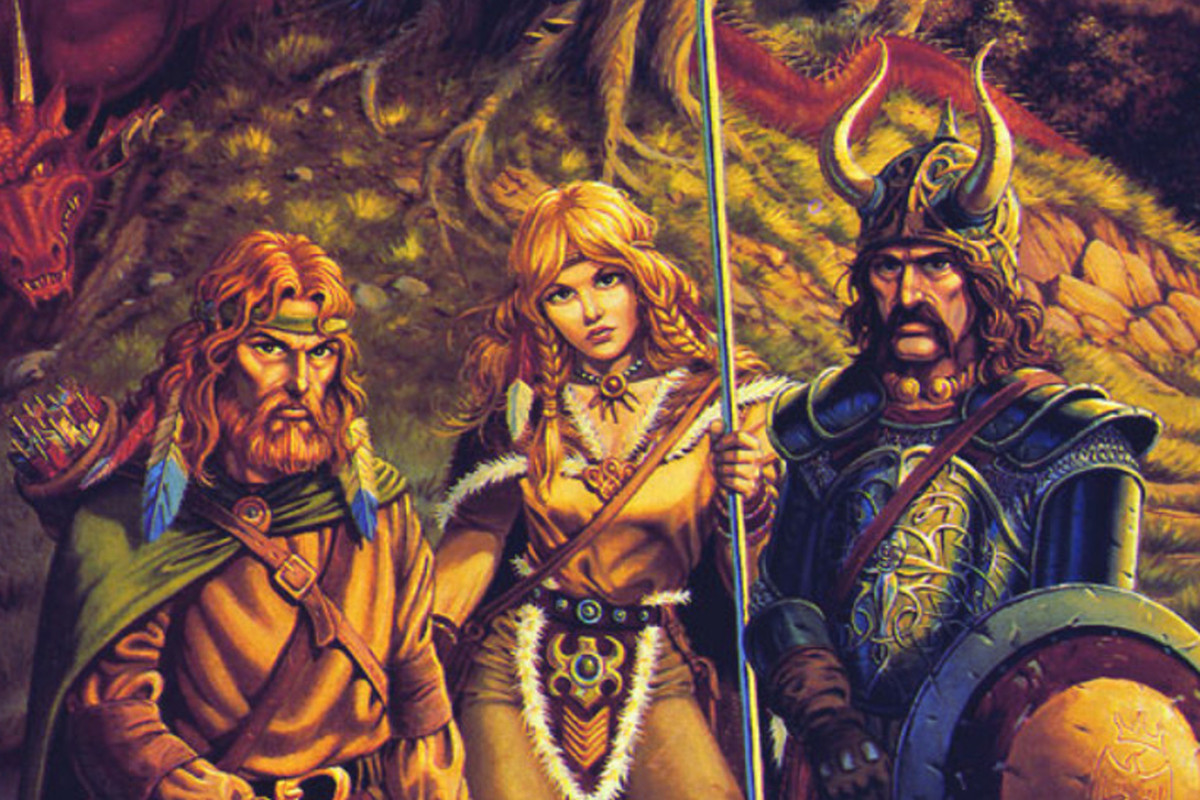 Or makes anything! There are hundreds of modules! This is not difficult! Scared Of The Canon

After all, we’ve got a non-binary director telling us that Red Sonja is about the “divided feminine” and all our storied fantasy franchises are basically dead or dying.

But hey — don’t worry — the guys in charge of D&D now also wrote Spider-Man: Far From Home! Though they are not writing the Dungeons & Dragons movie, that task having been given to a man with one whole writing credit in his entire life.

Two, if you count “additional writing by”.

What the hell is John McTiernan up to?