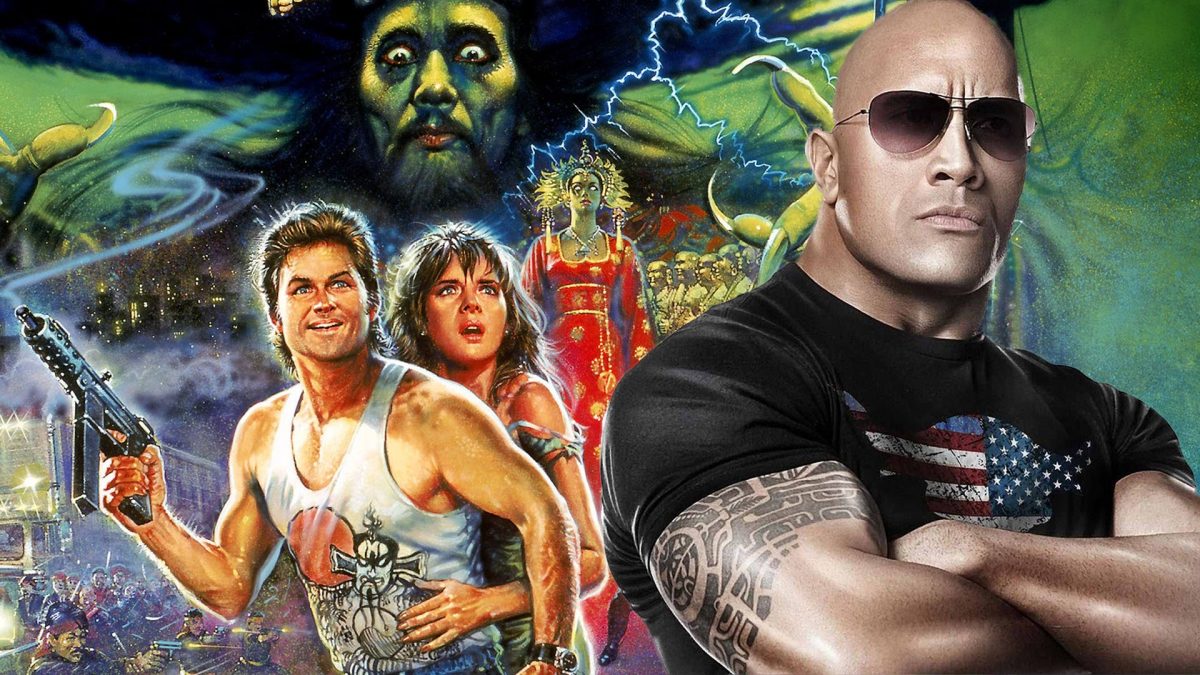 Has Jack Burton Approved Any Of This?

It sounds like the planned Big Trouble in Little China revival starring Dwayne “The Rock” Johnson is still in the works and it won’t be a remake of the 1986 classic.

Hiram Garcia, the President of Production at Johnson’s production company, Seven Bucks Productions, recently provided an update for the revival of John Carpenter’s fan-favourite film. While confirming the project is still in development, Garcia clarified that the upcoming film wouldn’t reboot the previous movie but instead build off of it.

“We are in the process of developing that and, let me tell you, the idea is not to actually remake Big Trouble in Little China,” explained Garcia in an interview with Collider. “You can’t remake a classic like that so, what we’re planning to do, is we’re going to continue the story. We’re going to continue the universe of Big Trouble in Little China. Everything that happened in the original exists and is standalone and I think there’s only one person that could ever play Jack Burton, so Dwayne would never try and play that character.”

I’m not sure Big Trouble In Little China should have any sequel, prequel, reboot or continuation to begin with. The whole thing feels treacherous.

That said, whatever they come up with won’t erase the existence of the original, and – in an absolute worst-case scenario – may end up driving an entirely new generation of film nerds to John Carpenter’s 1986 classic.