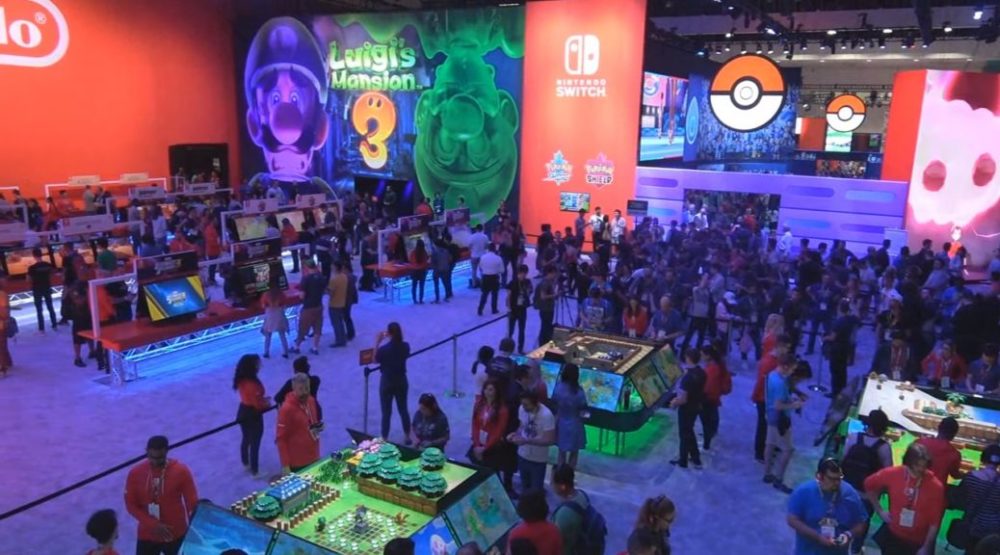 This year’s Electronic Entertainment Expo, better know as E3, has been officially canceled by the event’s organizers. 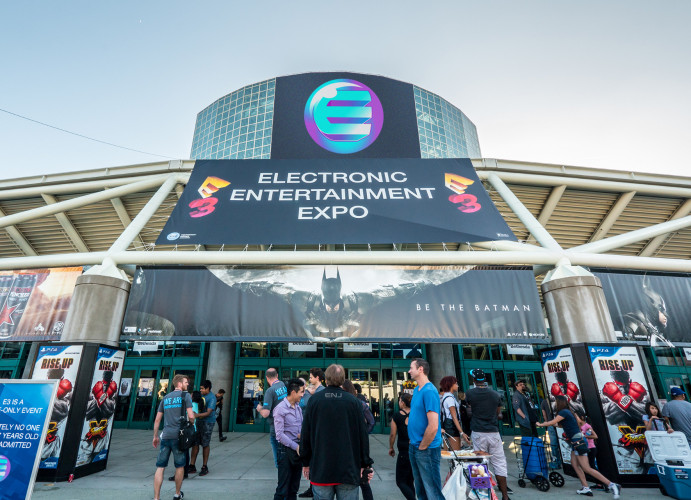 The reason is of course due to concerns over the coronavirus and the thousands of people who will be attending being in such close proximity to each other.

“After careful consultation with our member companies regarding the health and safety of everyone in our industry—our fans, our employees, our exhibitors, and our longtime E3 partners—we have made the difficult decision to cancel E3 2020, scheduled for June 9-11 in Los Angeles.”

E3 is the top event in the video games industry where game developers and publishers show off their top upcoming titles. This is when the big guns are brought out, so it is often the stage used for major announcements.

The event was not going to take place until June but considering all the logistics involved in putting together their displays, it’s not surprising they would cancel it this early before vendors had gotten too far in their planning.

They’re also probably just trying to get ahead of the inevitable. Many states are beginning to ban large gatherings and professional sports leagues are starting to make plans to possibly play games in empty stadiums and arenas.

The cancelation could have major repercussions for Sony and Microsoft. Both the next PlayStation and XBox come out this fall. This would have been where the marketing push for both consoles would have started.

Sony already announced they were not attending for the second year in a row weeks ago, but even though the PS5 would not have been on display, some of the developers would probably have had some launch games on hand at the event.

One of the big games expected to finally be revealed is the next Batman game from Warner Brothers. Though it’s probably not an official part of the Arkham series, it’s being created by the same studio that developed Arkham Origins to so-so reviews. 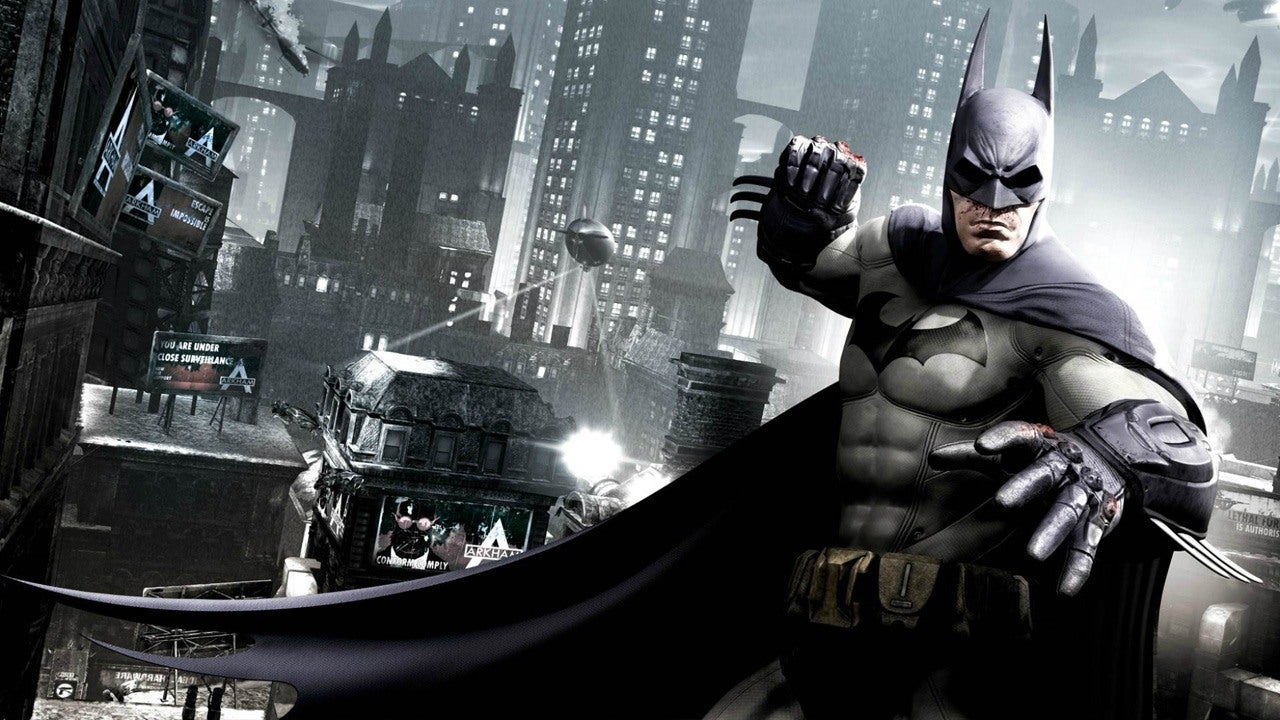 The upcoming game is heavily rumored to revolve around the Court of Owls storyline from the comics. Earlier in the year, they released a teaser of it online which pretty much confirms the rumors.