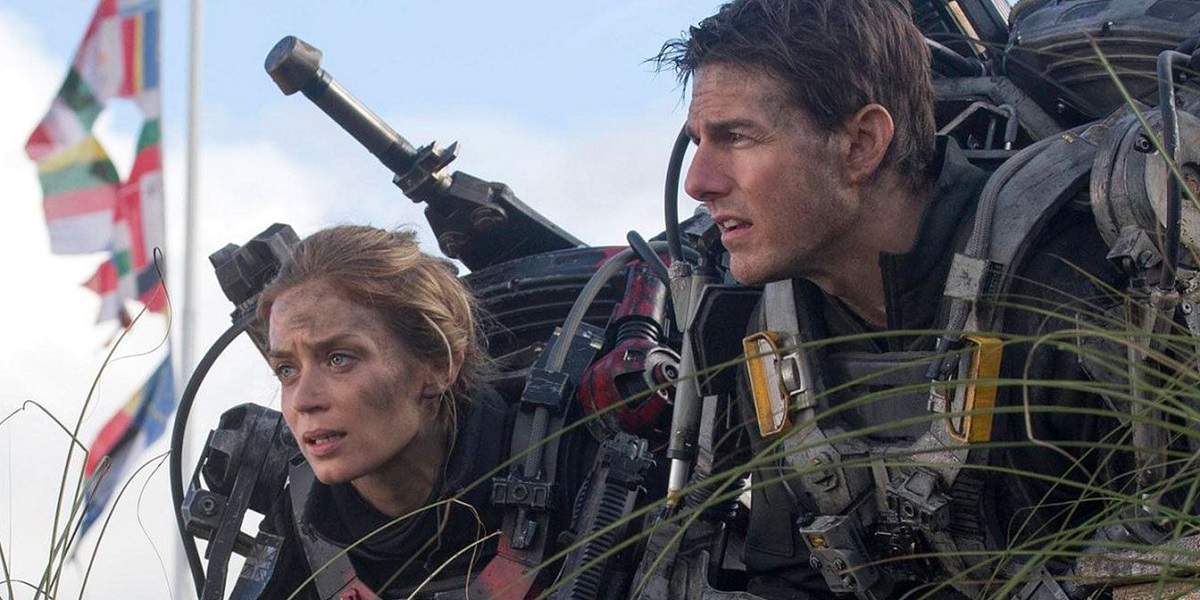 The 2014 sci-fi action flick Edge Of Tomorrow, which was later renamed Live Die Repeat for home release, garnered a semi-cult following after delivering a modest reception at the box office.

It’s based on Hiroshi Sakurazaka’s 2004 Japanese novel, All You Need Is Kill, set in the future where most of Europe is invaded by an alien race. 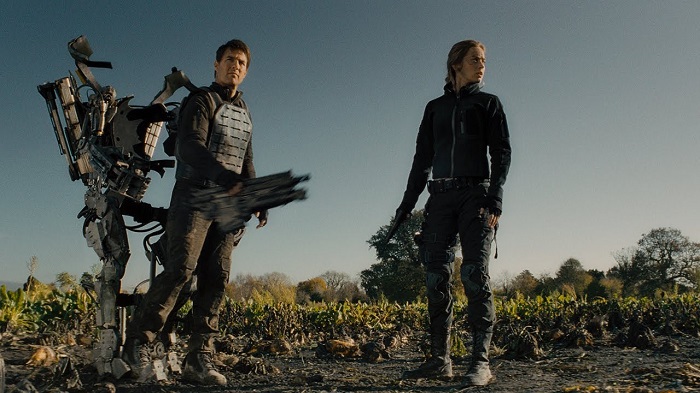 Five years later, a sequel is now officially underway, with writer Matthew Robinson (Invention Of Lying) on board to write the script.

Tom Cruise and Emily Blunt aren’t officially signed on to return, but they’re expected to reprise their roles. 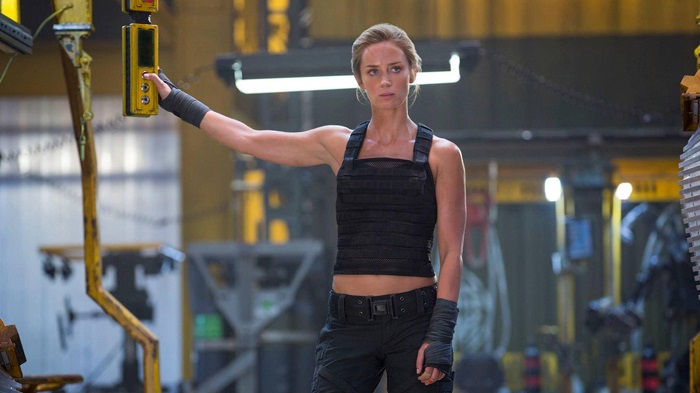 The original played out like Groundhog Day set in the future, with Cruise’s character caught in a time loop where he’s sent back to the previous day each time he dies. 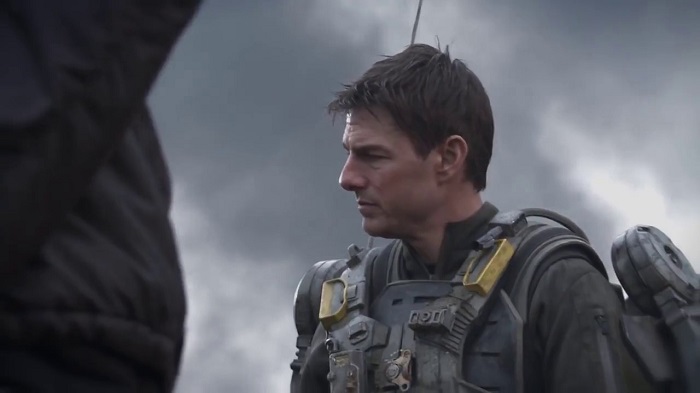 This would also be another movie added to the growing list of sequels Cruise is currently working on, with Mission: Impossible and Top Gun movies already locked and loaded.

We’ll report on developments when they happen.