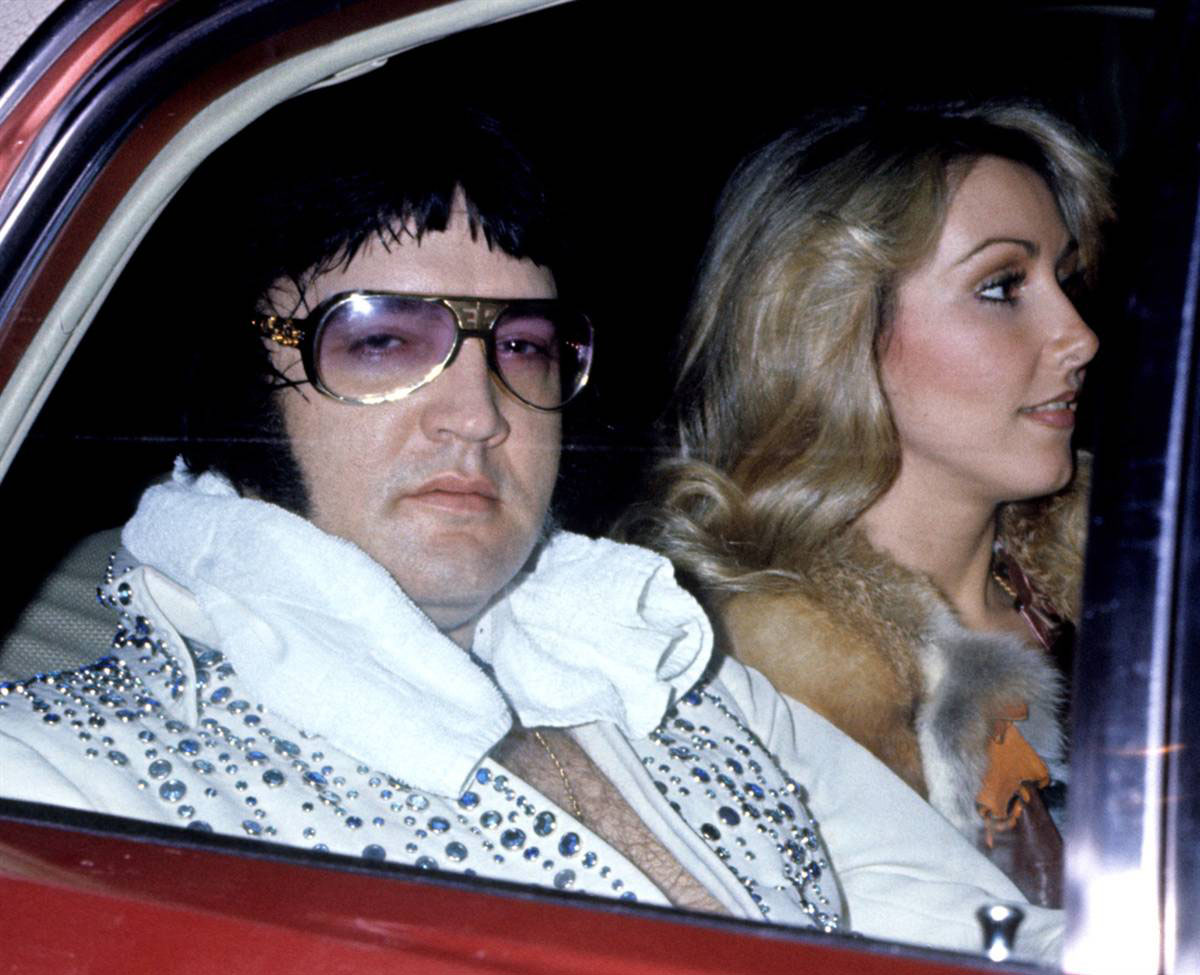 Chasing the success dragon of Bohemian Rhapsody and Rocketman, another music legend is set to get the biopic treatment from Warner Bros.

The story of The King, Elvis Presley will be delivered by Baz Luhrmann, the director known for his work on Moulin Rouge! and The Great Gatsby. 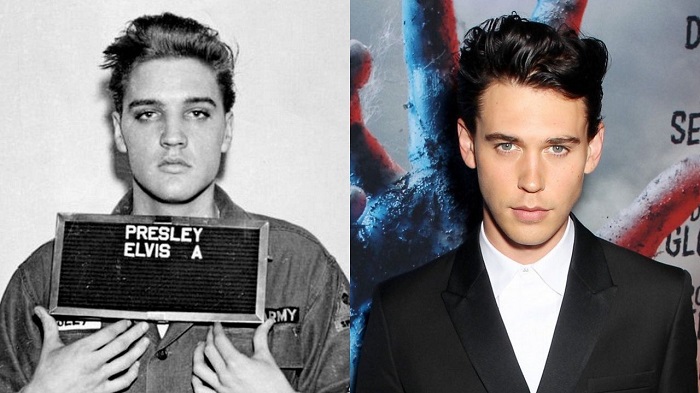 Austin Butler (Once Upon A Time In Hollywood) beat Harry Styles and Ansel Elgort to land the role of The King. Tom Hanks has been cast as Elvis’ manager, Colonel Tom Parker. The film will focus on the relationship between the pair. 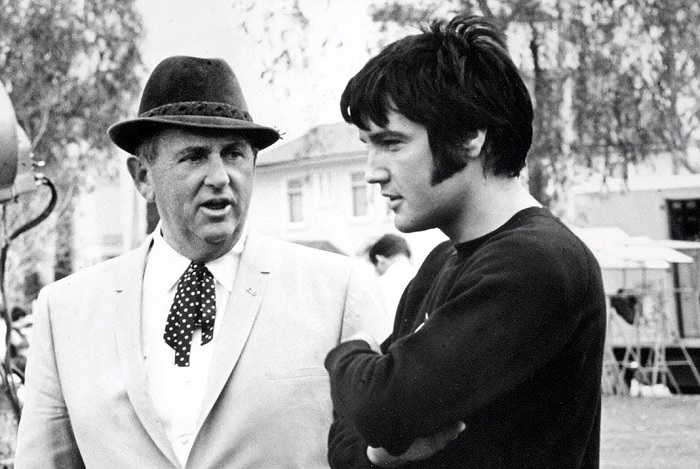 Colonel Tom helped build Elvis’ career from nothing but was also known to be extremely controlling, and rumour had it that the shady old guy skinned Elvis of more than half his earnings.

Interestingly, Warner Bros. also set an untitled event film for Nov. 20, 2020. Any guesses what that could be? 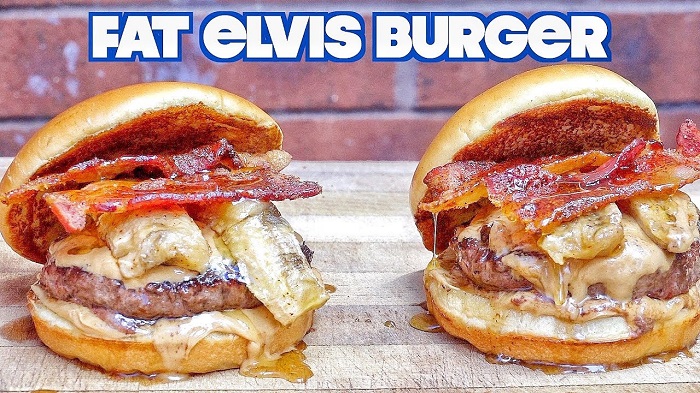