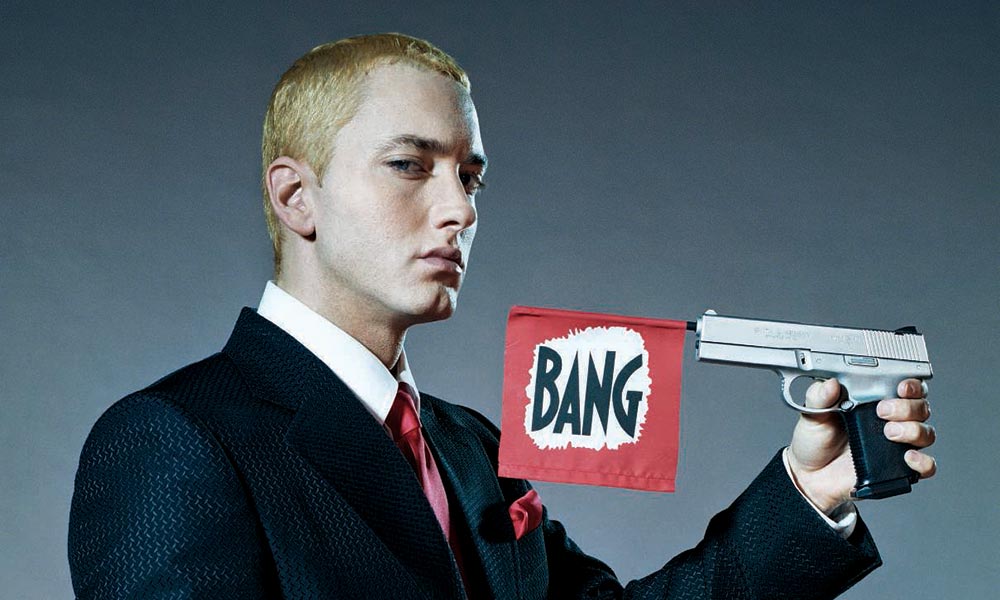 HBO Max’s debut is just around the corner and they’re going to need to give people a reason to sign up for the network.

We have learned exclusively that the streaming service has signed Grammy winner Eminem to star in a new hour-long detective series. 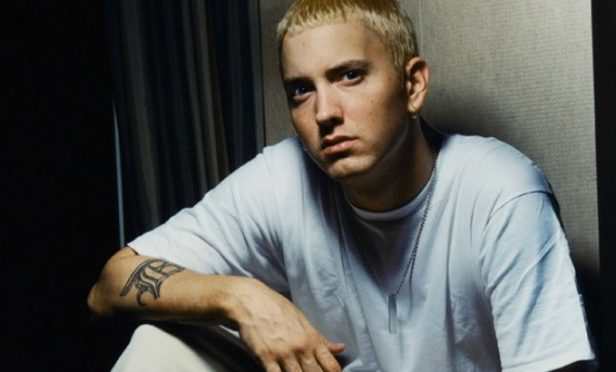 A modernized version of Sherlock Holmes titled Sherlock Homie, the musician will play a rapper who solves crimes in his spare time. Every new city his tour pulls up into introduces a new murder that only Slim Shady can solve.

Eminem, who is a vocal supporter of the #MeToo movement, has insisted that the character of Watson be gender-swapped. As a result, alleged celebrity Chrissy Teigen is in talks with producers to sign on for the role.

Joining the two on the show is an all-star cast of fellow rappers who though they look like a bunch of hangers-on to outsiders, are really experts on different elements of criminology and help Eminem solve the crime of the week.

Flo-Rider has signed on to play the ballistics expert, 50 Cent the DNA expert, Meek Mill fingerprints expert, Gucci Mane as the mathematics and statistics expert, and Kodak Black as a master of disguise.

The Detroit native and 8 Mile star will serve as one of the producers of the show and is eyeing adult film actresses Mia Khalifa and Jenna Jameson to play contacts of his within the FBI, both of whom he is romantically involved with at the same time.

Last, but not least, also appearing on the show in a reoccurring and as of yet unspecified role will be frequent Eminem collaborator Dr. Dre, whose production company will also be producing the series. 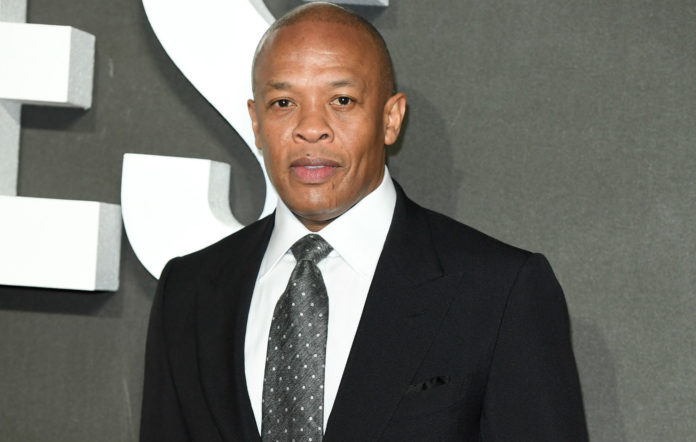 The show was originally planned for HBO but switched over to HBO Max when corporate owner AT&T decided it could be the signature show the network needed to grab subscribers.

A deal between Eminem and HBO for Sherlock Homie was actually struck a few months ago, but the star’s insistence the show features other rappers as well resulted in months of negotiations between the network and local parole boards to get clearance for everyone involved to able to legally cross the state lines needed to appear on the show.

Sherlock Homie is expected to debut on HBO Max sometime next spring.