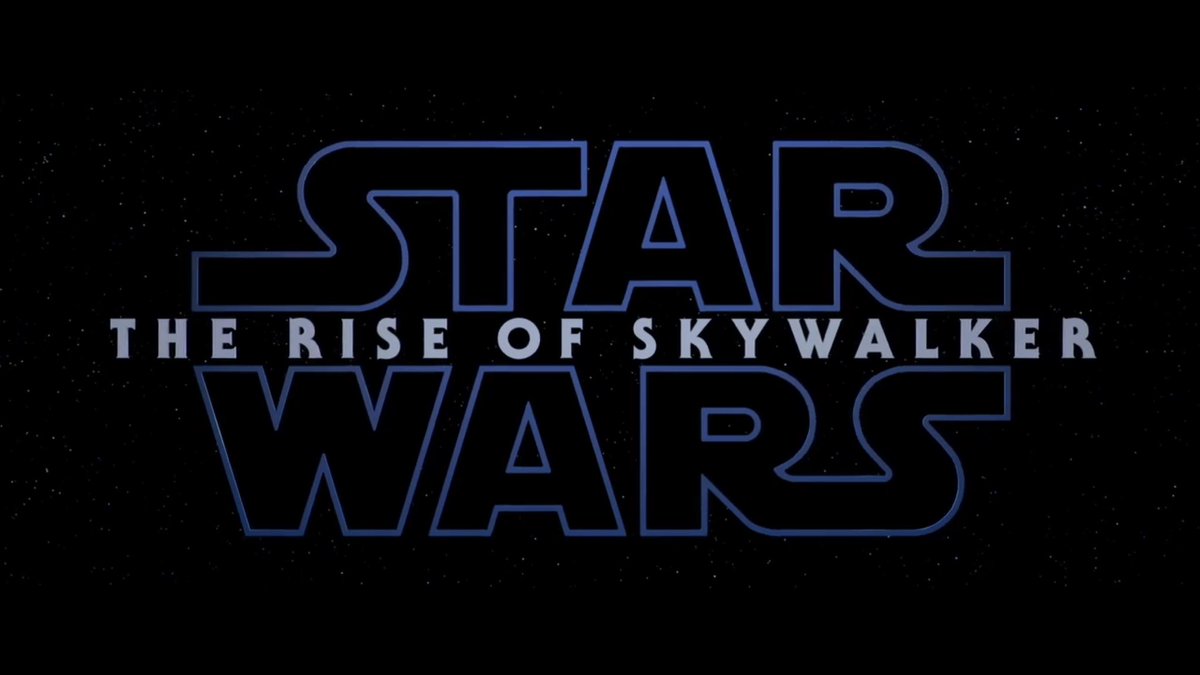 Earlier today I sat down to write you all a brief news update on Star Wars Episode IX: Rise Of Skywalker.  That turned into a huge, unplanned emotional outpouring and Star Wars confessional which will appear on the website at some point.

But now, back to our regularly scheduled programming.

The UK’s Daily Express newspaper took a break today from still weeping about Princess Diana and sucking Establishment cock to talking about the new Star Wars movie.  Specifically a different approach to editing.

Maryann Brandon is a go-to editor for J.J. Abrams and revealed that the shortness of production time on this movie has meant a new way to keep on the schedule was needed.

Brandon says she was on set and practically always only ten feet away from Abrams, with them cutting the film as they shot it.
This meant they could get new shots there and then and remove the need for later reshoots.

“When we did The Force Awakens, we started in May and we finished shooting in October, and we were out [the following] Christmas. For this film, we didn’t start until August, so we weren’t done until February shooting – so we have four months less time, and it’s a very big film. So I convinced J.J. to let me cut on the set.

I had the DP right there to ask questions. If I needed a shot, or if J.J. decided we needed another shot, we would set up in a corner and get a green screen shot of something. Getting to know the cast and having them be comfortable with me, it was a really great way to understand what they were going through.”

Does this sound like a sensible approach that may deliver some benefits?

Abrams co-wrote the screenplay with Chris Terrio. Unfortunately, Kathleen Kennedy is still producing so expectations may be subverted all over again,

We will find out on December 20th.