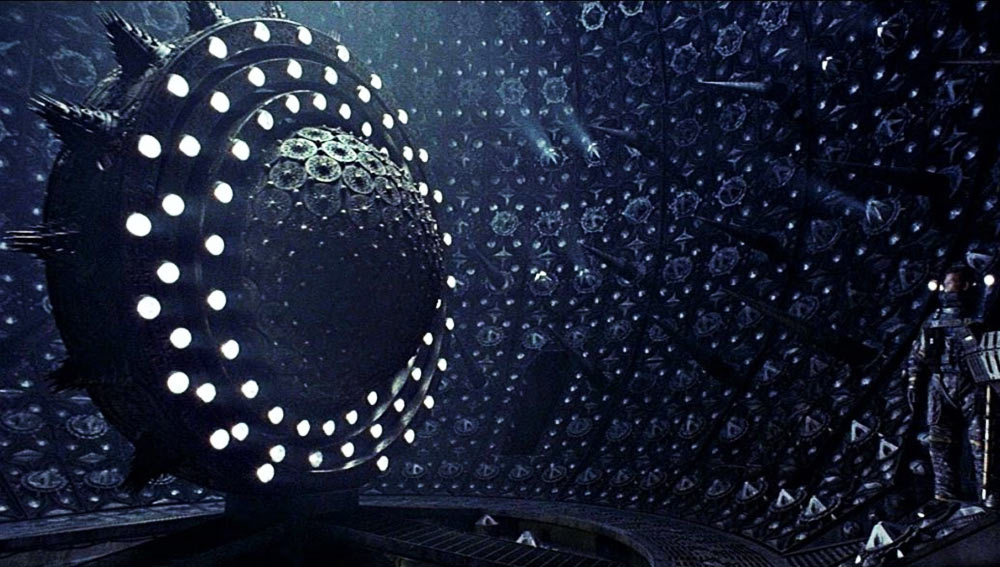 The latest announcement in a long line of news that makes us ask “Netflix, R U Ok Hun?” has hit.

Disney already owns some of the best intellectual properties (IPs) in the business.  This means Disney+ is looking content-rich.  Amazon is really motoring.  Lord Of The Rings, the success of The Boys, Jack Ryan season 2.

Now we hear Event Horizon is on its way to the house of Bezos as well.

Amazon and Paramount Television are working together on a show based on Paul W.S. Anderson’s 1997 sci-fi horror.

Philip Eisner penned the original film.  Notable for its impressive cast, quality production design and a decent amount of gore, it’s arguable that Anderson has never topped this movie.

A spaceship disappears after testing an experimental gravity drive.  Many years later it re-appears around Neptune. 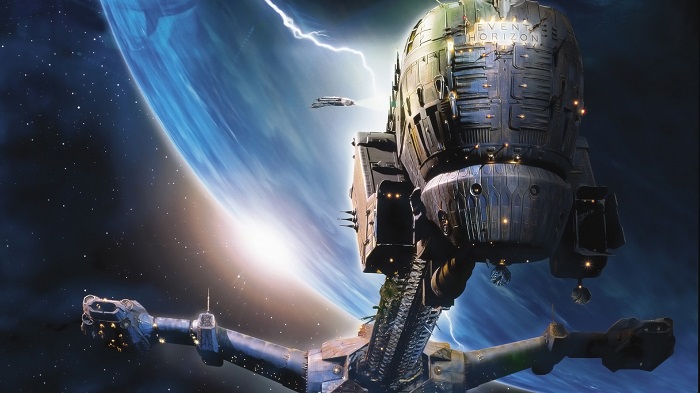 A rescue crew and the gravity drive’s inventor mount a rescue mission and discover that the ship accidentally traveled to a dimension outside of the known universe. It has, in effect, been to Hell. And it has brought the evil back with it.

Adam Wingard (The Guest, You’re Next) will direct and executive produce.  He is currently working on Godzilla Vs. Kong. 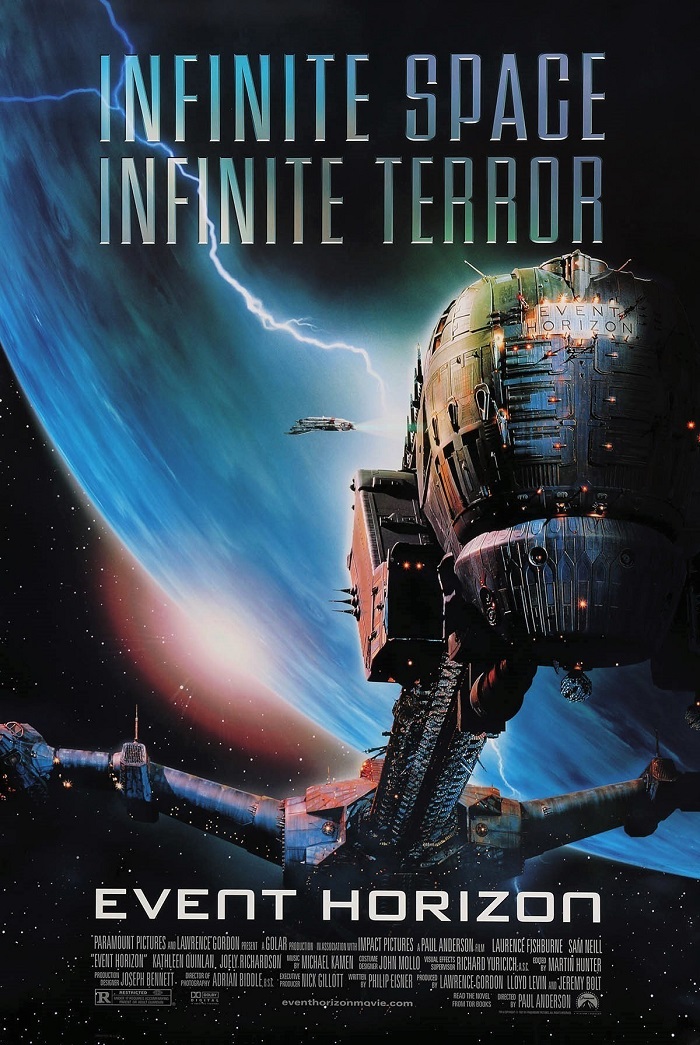 Netflix, R U sure you are OK Hun?