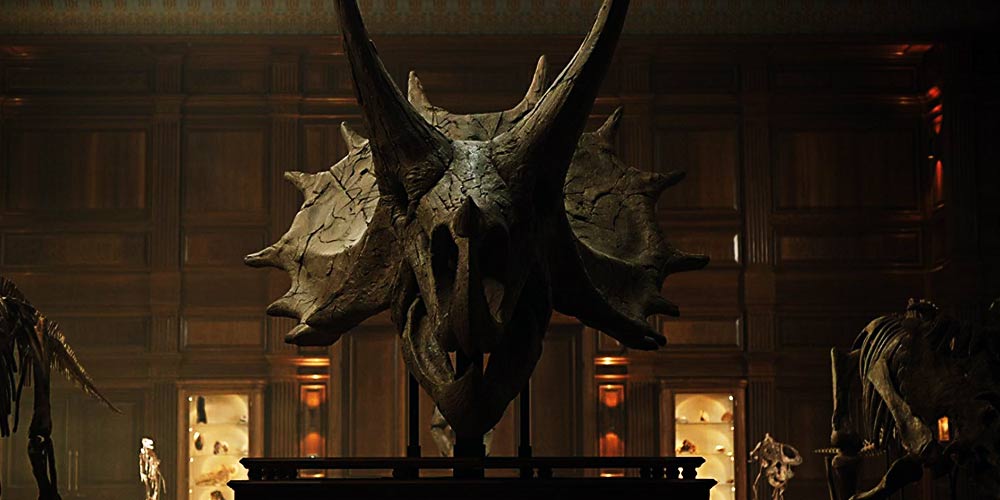 Well for those of you who are still invested in this painfully drawn out franchise two familiar faces from Jurassic World 1 / Jurassic Park 4 will be returning to the hopefully final installment.

Jurassic World: As Yet Untitled will welcome back Omar Sy, who played velociraptor trainer Barry Sembene, and Jake Johnson, as control room operator Lowery Cruthers.
Both were last seen running for their lives at the end of Jurassic World.

As announced in September Laura Dern, Sam Neill and Jeff Goldblum are set to return as well.

All three have appeared in a sequel or two each, but this will be the first time they will share the screen since the 1993 original.

Or at least share the same film. As we learned from The Force Awakened, actors can appear in the same movie yet never share the screen together.

Though no plot details are available it is looking like the implied scope of Jurassic World will be realized as the dinosaurs have moved to the mainland.