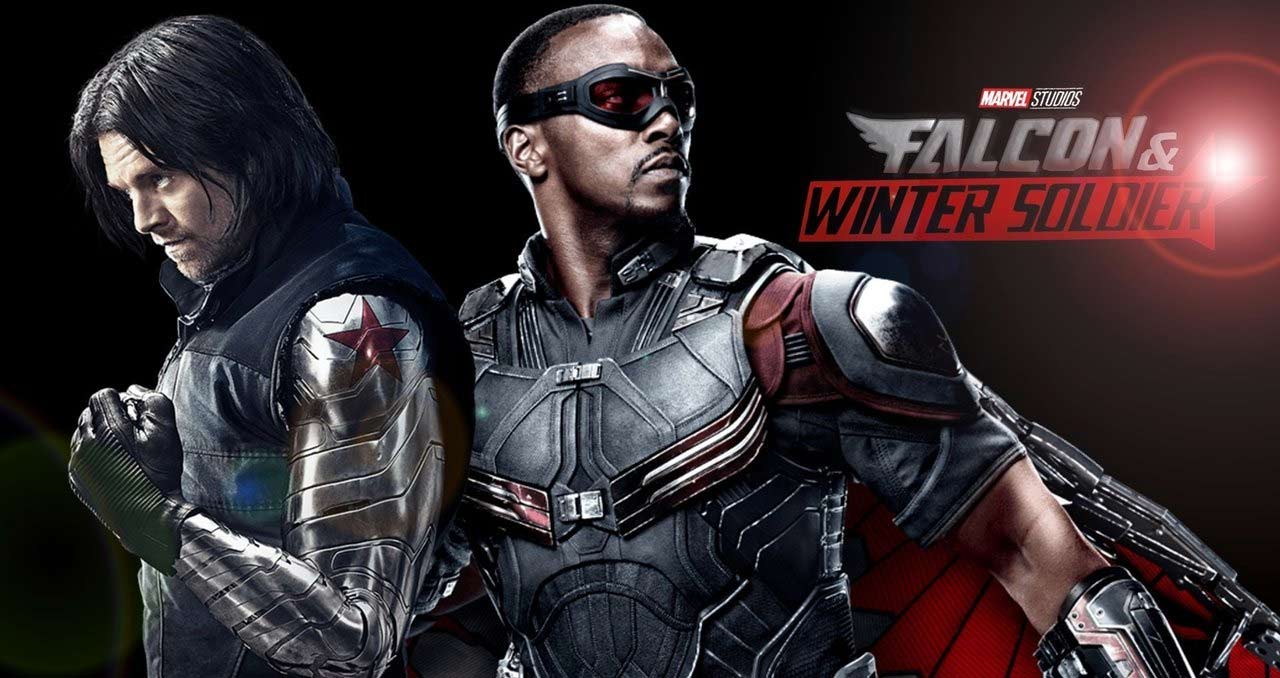 Flush with John Wick success, the creator of Keanu Reeves’ puppy loving professional killer is moving to Marvel.  Derek Kolstad has joined the writing team for Falcon & Winter Soldier. This limited series is being made by Marvel Studios for the Disney+ streaming service.

Now that Cap has retired, strange people on the internet can no longer ship a Bucky / Cap relationship.  Before a lot of cats get hurt, Anthony Mackie and Sebastian Stan can ride to the rescue.  The ship will be strong in this one.

Reprising their big-screen roles as Sam Wilson aka Falcon and Bucky Barnes/The Winter Soldier, respectively, the series will be set after the events of Avengers: Endgame.

Kari Skogland will direct the six-part miniseries for an August 2020 reveal.  Marvel will be producing a number of limited series for Disney+ Including WandaVision, Loki and Hawkeye.

Kolstad has been busy.  As well as writing John Wick: Chapter 3 – Parabellum, he has sold the pitch for Booker to Sony Pictures, is adapting Just Cause into a movie and is writing 3 Days of the Condor for Hulu.