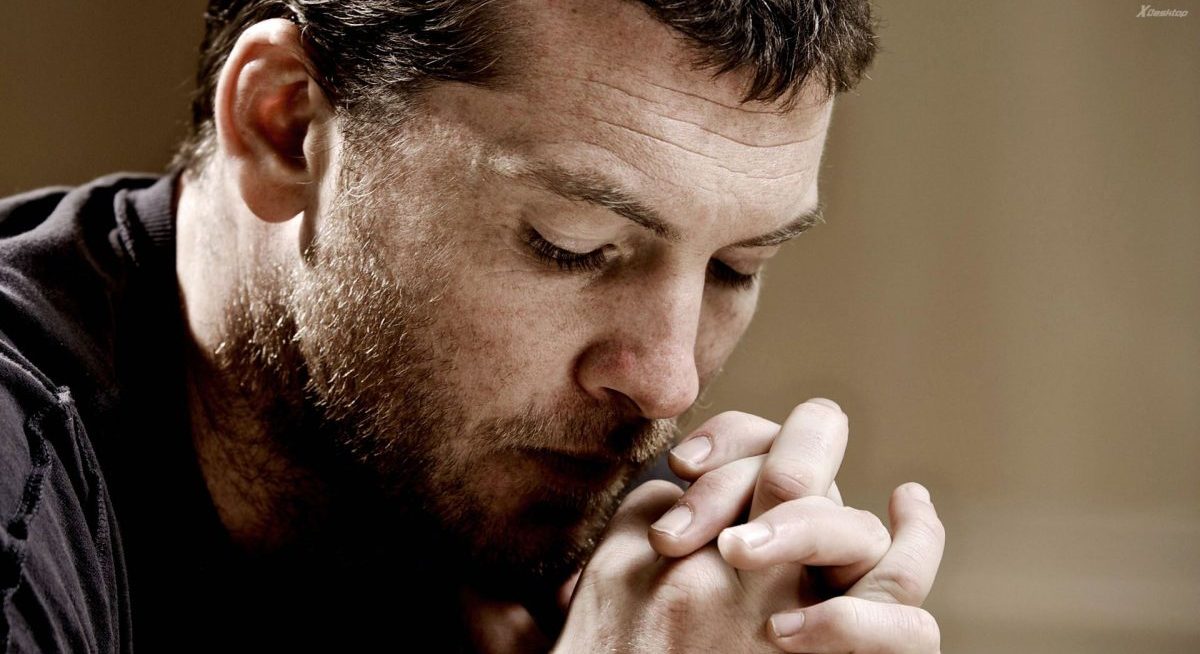 Every so often we see Hollywood trying to force the “Next Big Star” onto us in multiple projects. Think Michael B. Jordon for the past few years, a relative no-one that is all of a sudden in multiple pictures in a year.

Most of them have been failures. For every Dwayne “The Rock” Johnson and Jordon, you get a bunch of the following:

Remember this guy? He was going to be the biggest thing to take over the big screen. Instead, he pretty much destroyed two franchises Clash Of The Titans and The Terminator.

Avatar was a phenomenal smash hit despite Sam. It was more about James Cameron being back and groundbreaking 3-D cinematography. A block of wood could have been the star and it would have been a hit. Actually, they did and it still earned $2.7 Billion worldwide. 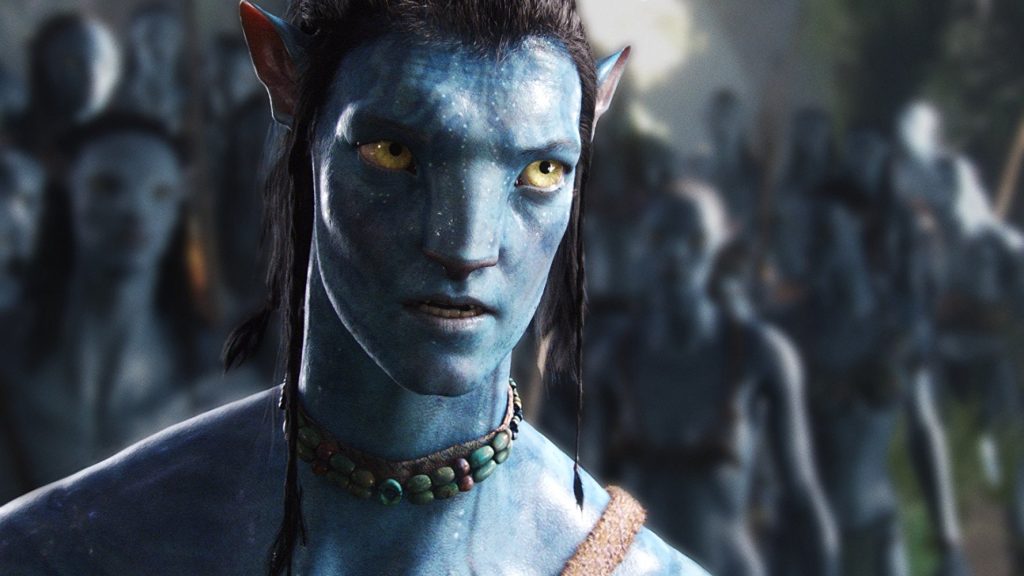 We will see this walking piece of lumber in more Avatar sequels that no one seems too excited about.

Like Sam above, Jai has also damaged Terminator reboot #57 and was even worse than Justin Long in another Die Hard sequel that no one wanted. 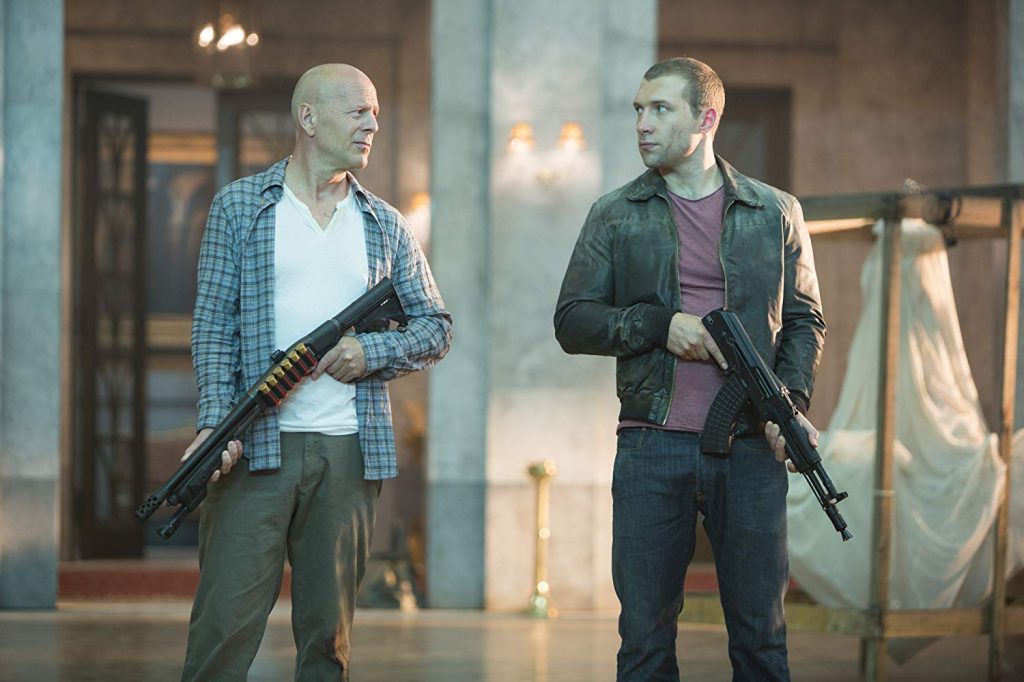 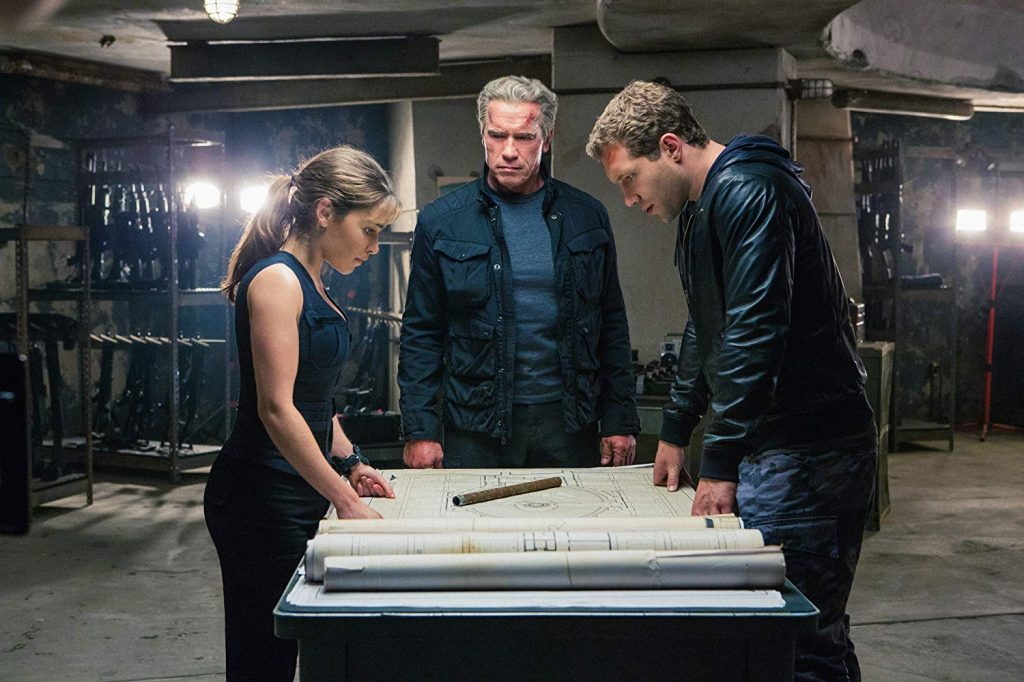 Being a baddie may be a better fit for him as he usually dies in the films like Divergence, Jack Reacher. Didn’t he die in Suicide Squad as well? I only watched that film once and frankly don’t remember much about it. I think he died. 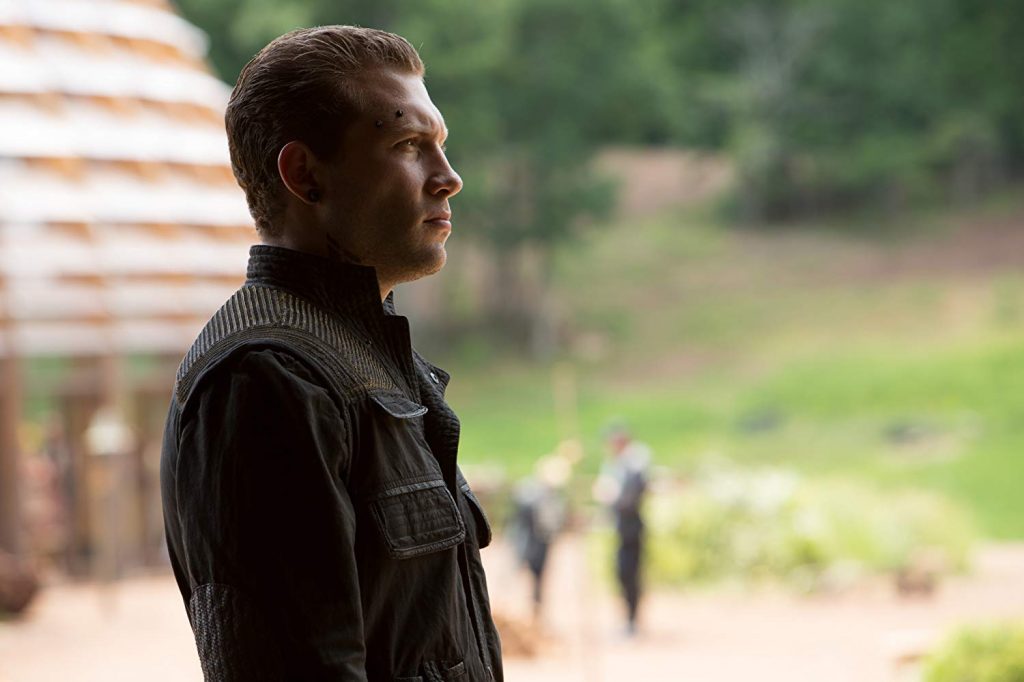 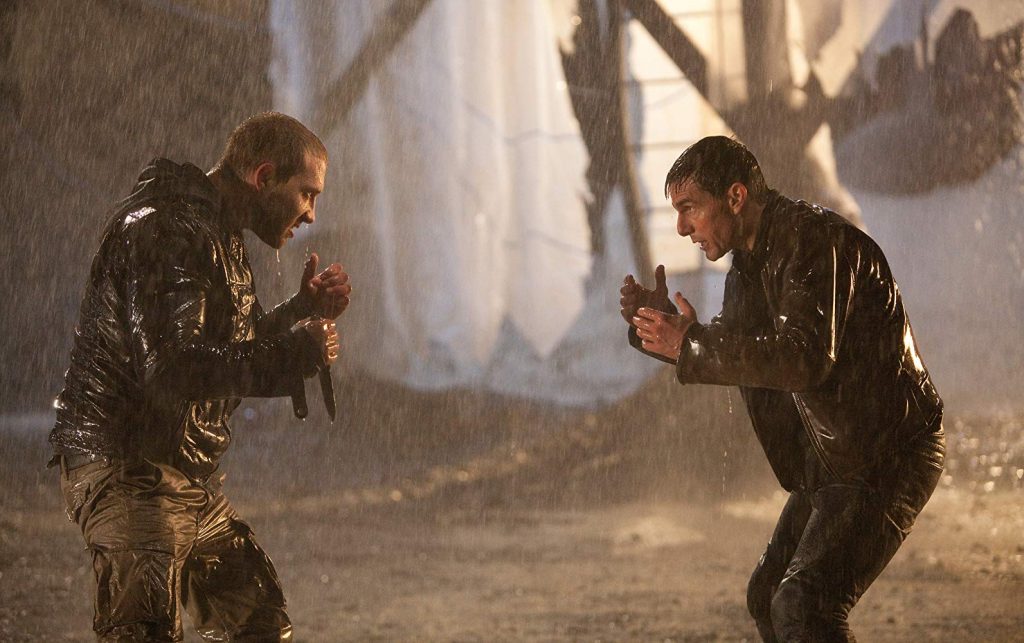 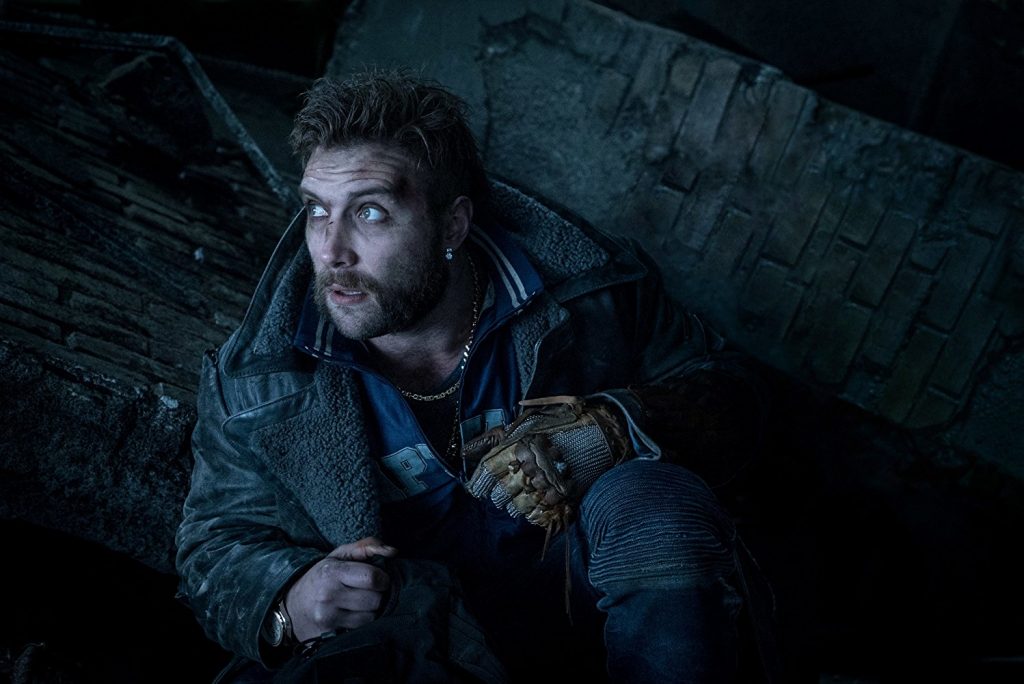 A former model and TV star touted to be another ‘Big Thing’. He landed the lead role in two blockbusters in the same year, John Carter and Battleship.

Taylor may have found his niche as a supporting actor as he was quite good in Lone Survivor and Only The Brave. 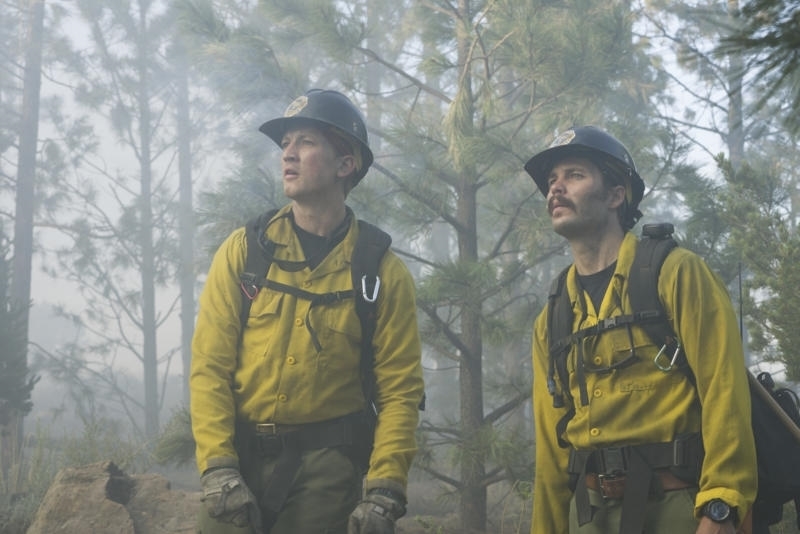 What can I say, other than the fact that nepotism is bad? Thankfully M. Night Shyamalan may have dealt the death blow in his movie career with After Earth. 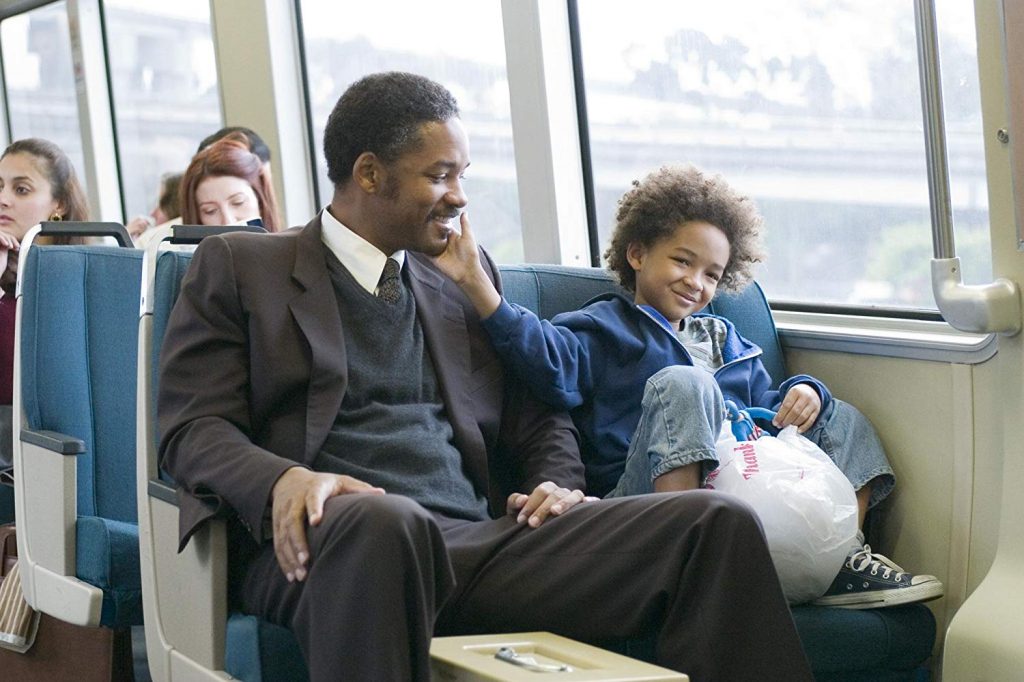 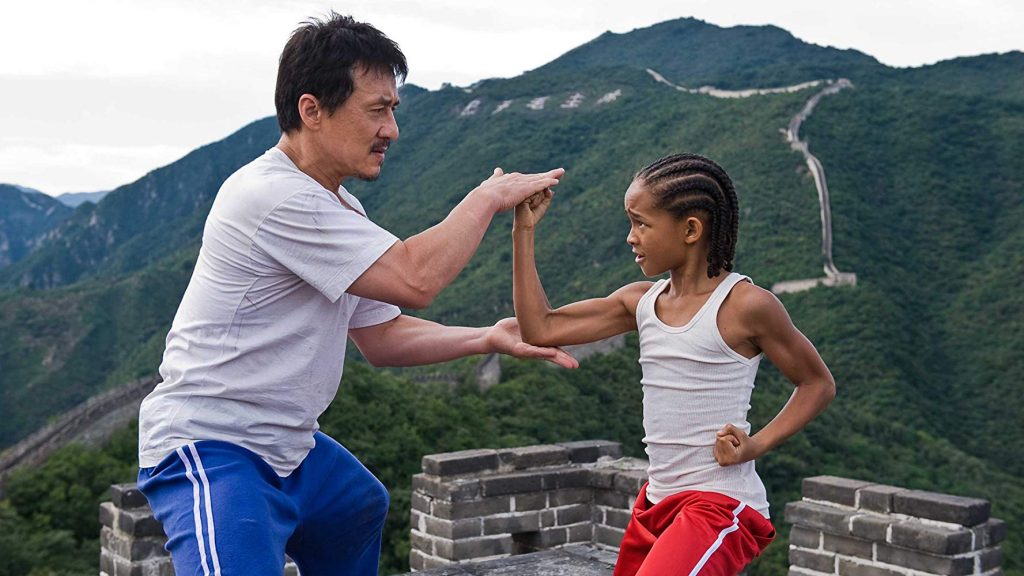 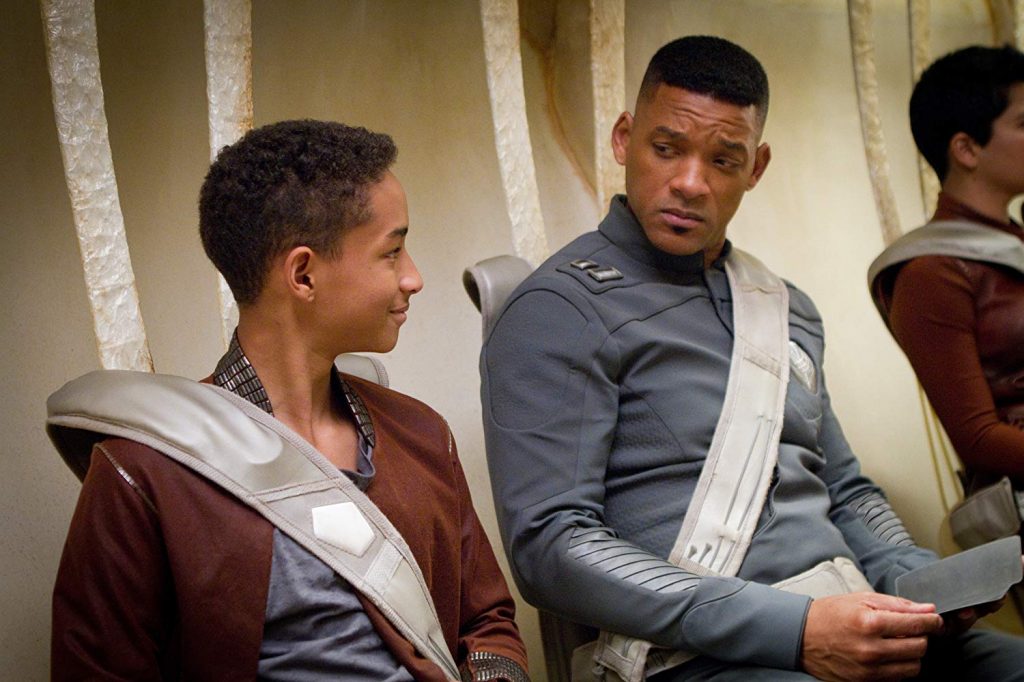 I guess he can go back to making out with his dad:

A TV and B-Movie star, Taylor got his big break in that classic 2005 movie The Adventures Of Sharkboy And Lavagirl 3-D, a story about, um, you know.

Instead of ending his career, he was able to land a role in the Twilight Saga that plagued the world from 2008 to 2012. There he was able to show the world his acting chops, and the six-pack.

He then went on be in epic films like Abduction, Tracers, The Ridiculous 6, and Run The Tide 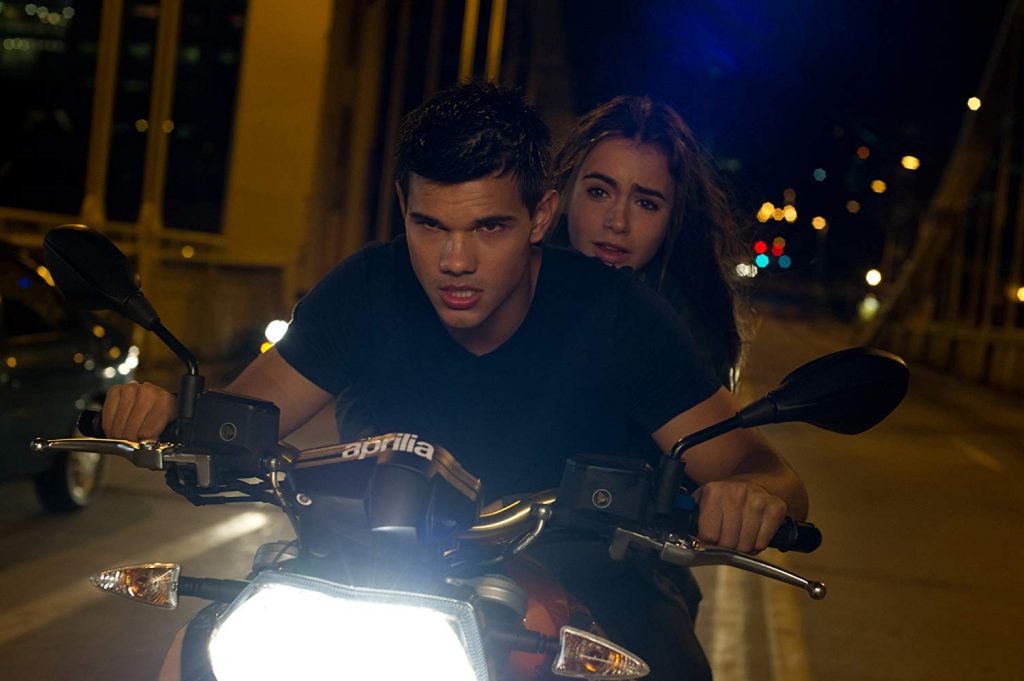 He has gone back to TV roles. 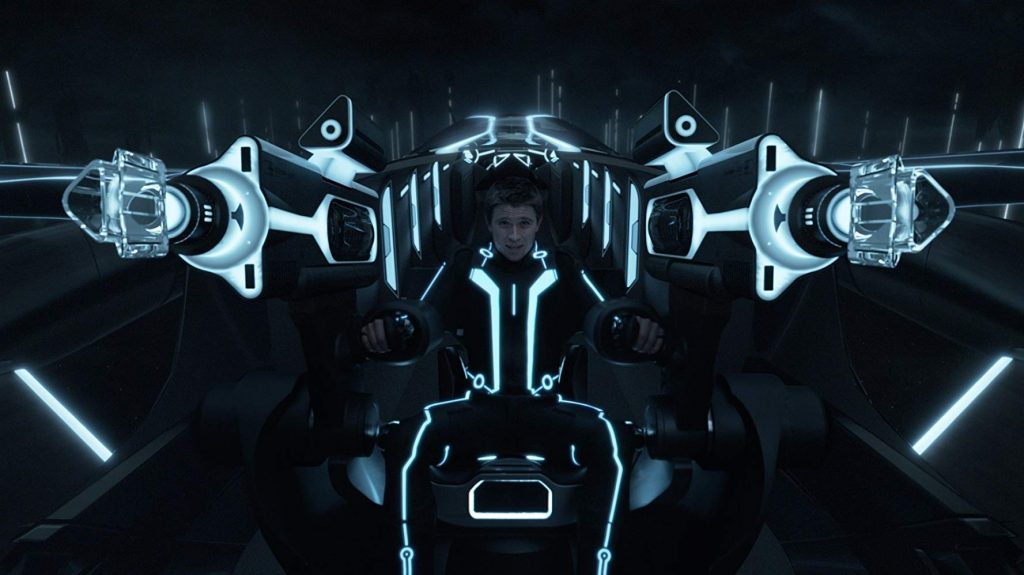 Passing on Superman may have been good for us, but probably ended his movie career. 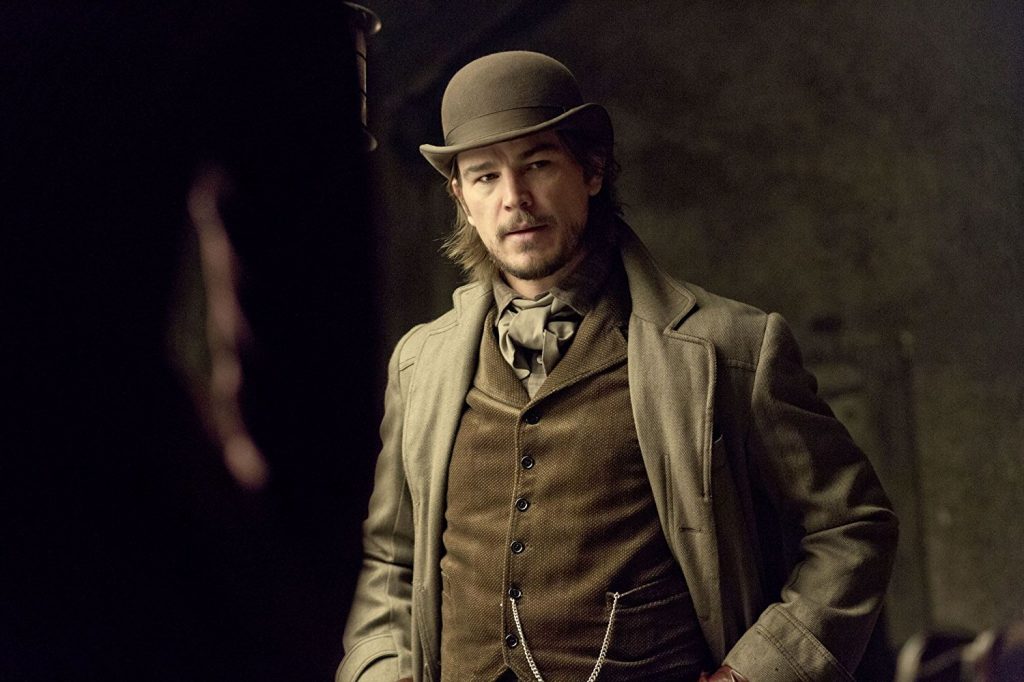 Ryan Reynolds would have made this list if it wasn’t for Deadpool.

Let’s see what he is able to accomplish once that role is over. 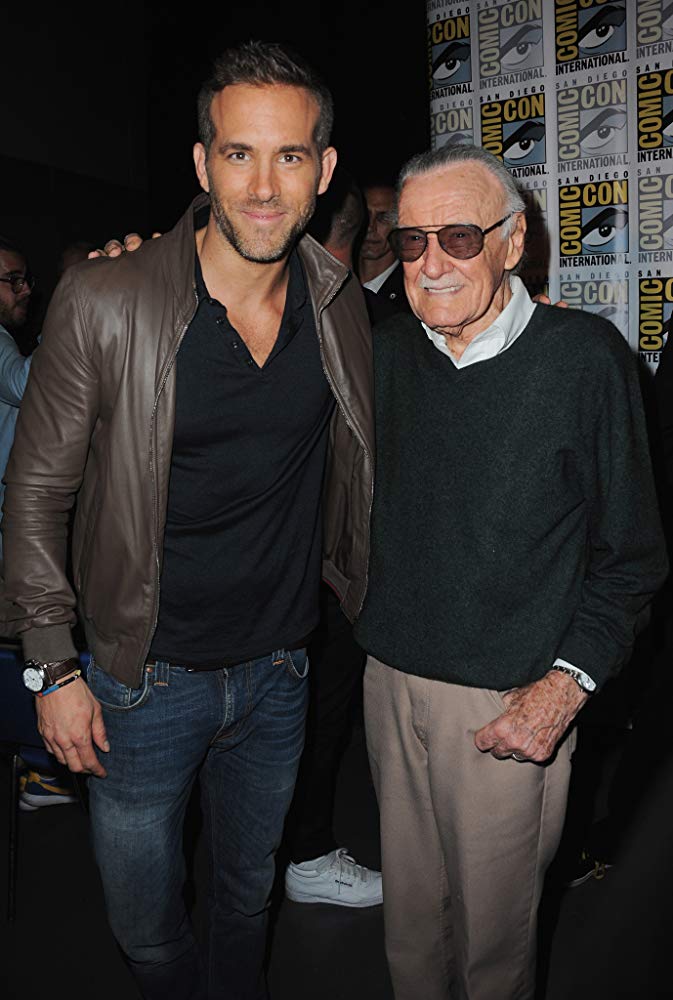 Fair list, or should someone else be on it? Sound off below!