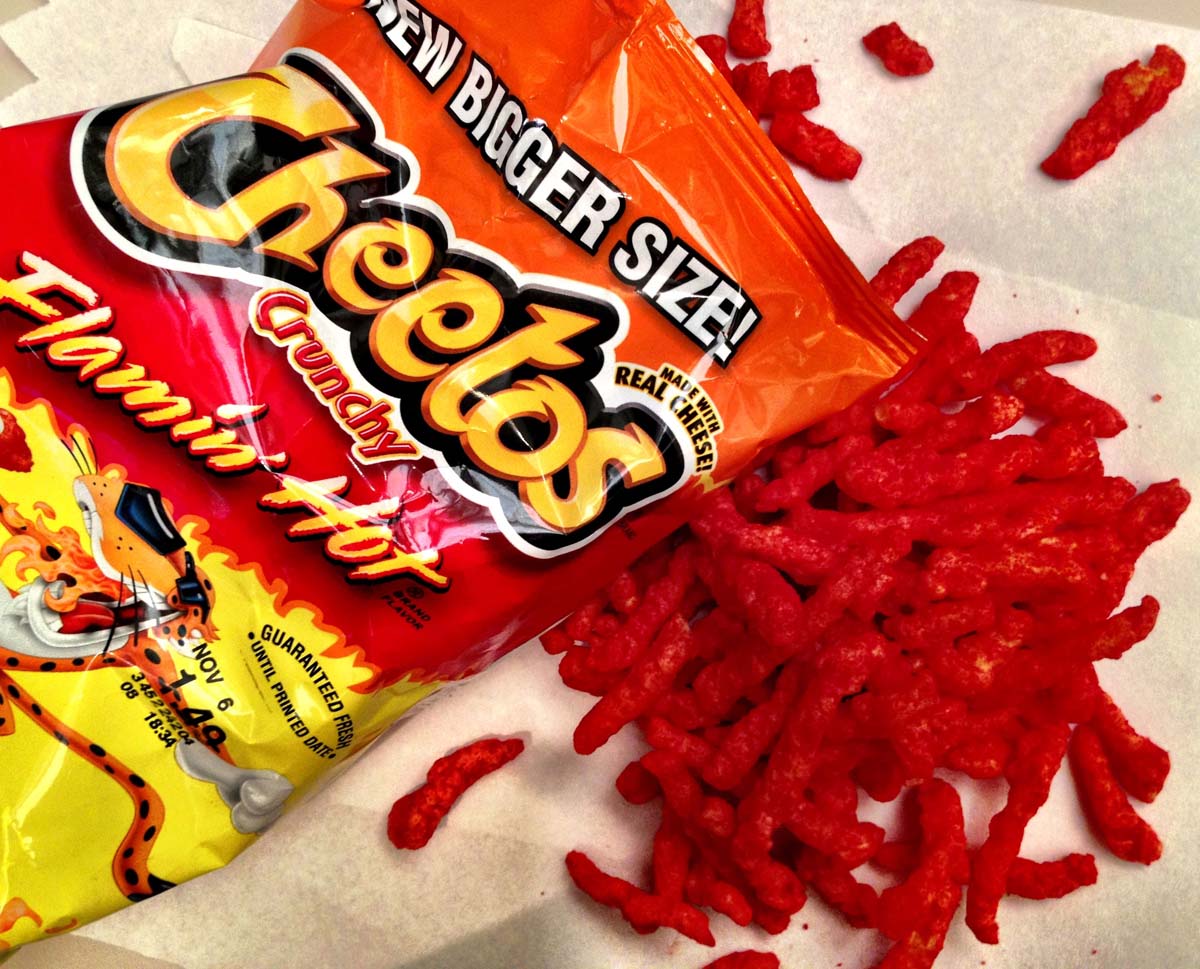 Have I got some great news. In perhaps the BEST news since we first heard Kathleen Kennedy was going to be in charge of remaking the Star Wars Universe into something more inclusive, millennial, and AWESOME, news has JUST BROKEN about an upcoming Flamin’ Hot Cheetos Movie that is sure to be the BLOCKBUSTER HIT of 2019!

I first thought this might be a movie about Flamin’ Hot Cheetos on an epic quest to restore the flame or find Chester Cheetah or something, which would have been awesome. But apparently it’s about the guy who invented them at the Cheeto-Lay Factory back in the 1890s or something. Back then, they were invented by Hauling Them Rathtars‘s uncle. True story! And Good for him!

Wow! This article has made me hungry. The movie is being written by Lewis Colick who also wrote Charlie St. Cloud and October Sky, neither of which were about Flamin’ Hot Cheetos. It’s based on Richard Montañez book, A Boy, a Burrito, and a Cookie, which I don’t know if there are Cheeto cookies in that book, but if there aren’t, there ought to be. Cheetos are so good.

Rest assured, King Geek will keep you updated on ALL the latest breaking news about this upcoming Oscar contender! This is now at the very TOP of my list of MOST ANTICIPATED movies of 2019! 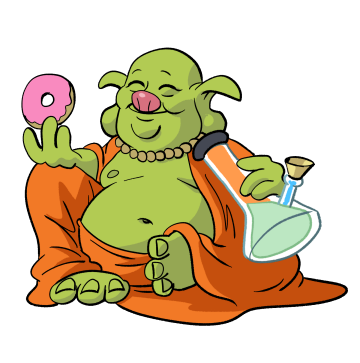