Today FOX made an executive decision that should surprise no one. It seems the Robert Rodriquez directed /James Cameron produced Alita: Battle Angel is being pushed back 5 months.

Fox has moved the opening of James Cameron’s ALITA: BATTLE ANGEL back five months from July 20 to Dec. 21.

Robert Rodriguez is directing and Cameron is producing with Jon Landau through his Lightstorm Entertainment banner. Cameron and Laeta Kalogridis wrote the screenplay, based on Yukito Kishiro’s manga series. The story is set in a 26th-century dystopian future and follows an amnesiac cyborg — played by Salazar — who’s rescued from a scrap heap and becomes a bounty hunter tracking down criminals.

FOX has not been forthcoming with a reason for the delay, so let’s do a little speculating:

Is it possible this movie is just so bad that they are bringing in Ron Howard to reshoot the whole thing? 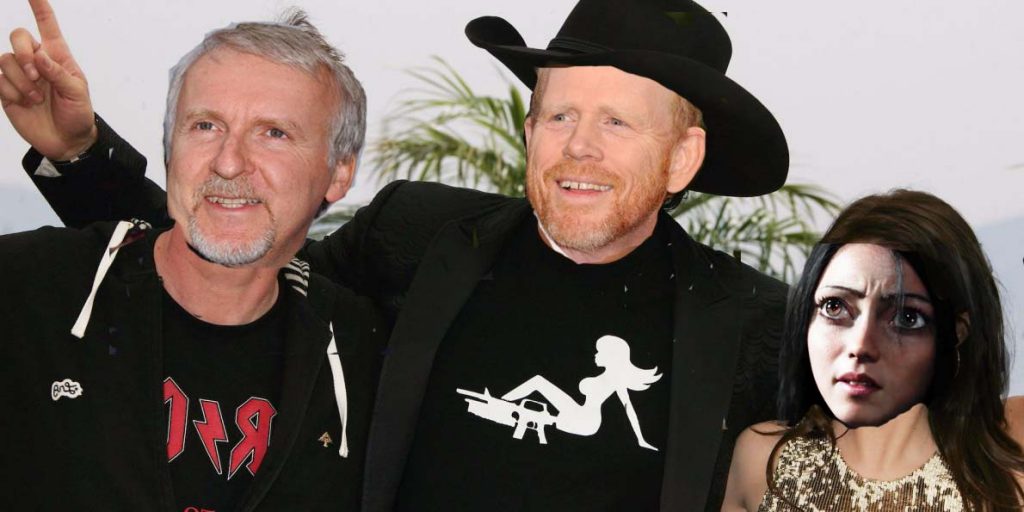 Or is it more likely that since the general public has no idea what an Alita is and the tepid reaction dystopic, android, assassin, action rom-coms are getting as of late, that they are going back to retool the story and effects and rethink the marketing campaign on this one. Then possibly sneak it in as a Night before Christmas stinker.

I know Alita: Battle Angel is based on a Japanese manga. I know I have never read it. I know this movie looks stupid.

Apparently, I am not the only one.

Bookmark Filmgoblin to stay in the know.