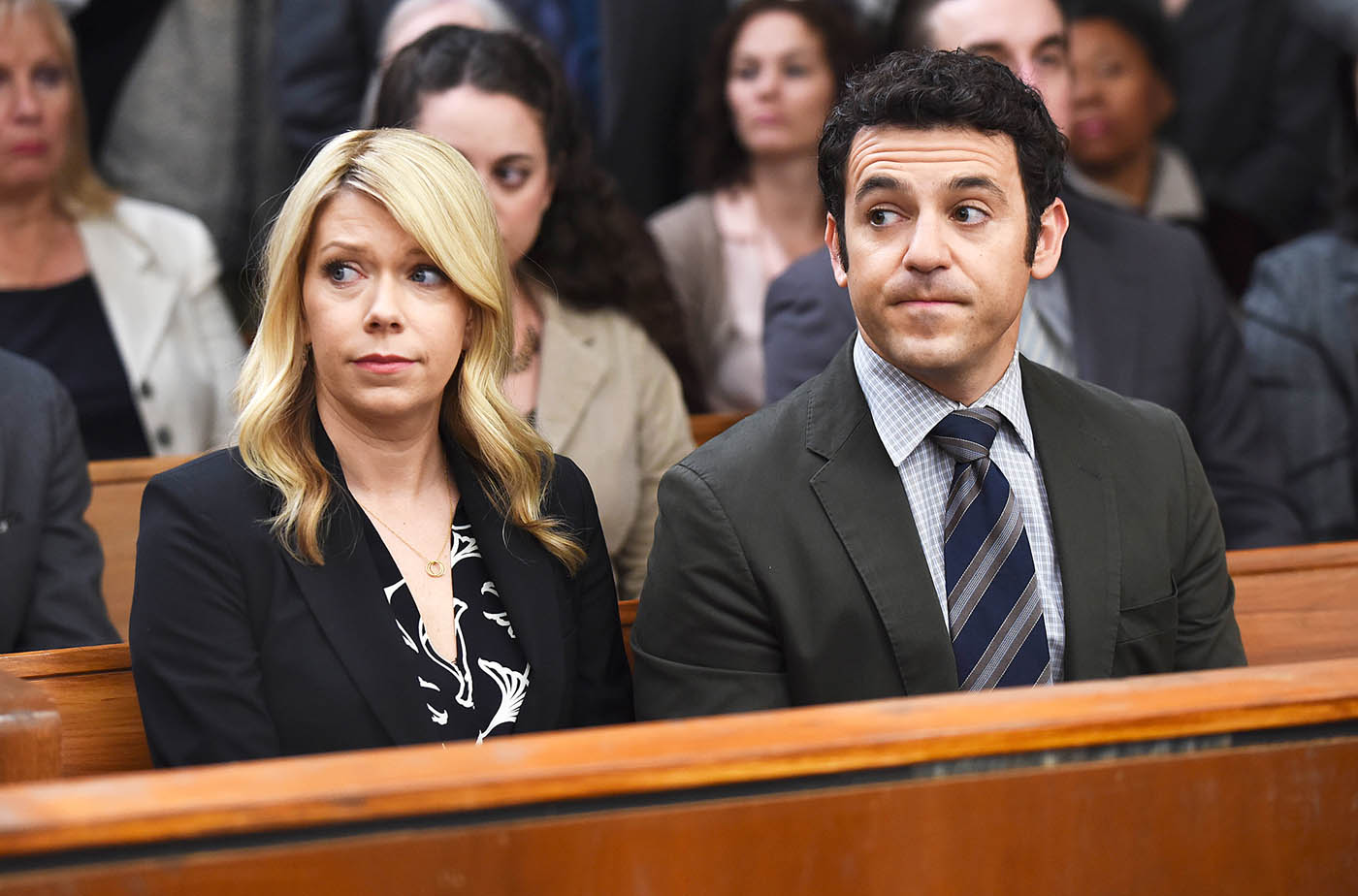 Did Fred Savage Take His Series The Grinder Too Literally?

Fred Savage of The Grinder and Wonder Years fame is speaking out. He says he’s all in on the #metoo and sensitive and stuff but this woman accusing him of harassment is a psycho.

The issue, in a nutshell, and in his own words:

“I was made aware that a woman working in the costume department of a show I was on almost three years ago has claimed that I treated her harshly on set simply because she was a woman. These accusations are completely without merit and absolutely untrue … Fox determined that there was absolutely no evidence to support these accusations. None of her claims could be substantiated because they did not happen.”

He also wants to make sure people know that he’s super-supportive of the #metoo movement, but thinks maybe it should focus on people who’ve actually done something wrong.

“We have witnessed so much bravery from those speaking out recently, but I will just as boldly protect myself and my family from those seeking to tarnish my good name. I cannot let these people in particular denigrate me while harming the message of thousands of women and others who have suffered and continue to suffer.”

The woman, Youngjoo Hwang, has apparently taken the moment of the #metoo movement to file a lawsuit against Fred Savage, Twentieth Century Fox Film Corp, and Twentieth Century Fox Television. She’s seeking unspecified damages and asking for a jury trial, as that’s the only way to make serious bank in these sorts of cases.

She’s being represented by the Cochran Firm, California.

Fox intends to vigorously defend itself in court, and it appears Fred Savage is prepared to do the same. The complaint is detailed and much of it sounds credible, if tremendously hyperbolic.

She had better to be able to produce at least some of the witnesses that saw the assault, she claims in her complaint. Producing some physical evidence of the assault preserved from the time would also help.

She also had better be able to produce some witnesses to the frequent harassment she claims to have endured. Or she will not find the damages she seeks.

Interestingly, and as covered here at FilmGoblin.com, this is not the first time Fred Savage has been accused of harassment on set before. It happened on The Wonder Years, and might have helped lead to the cancellation of that series.

Will that be used against Savage in court this time around? Will Youngjoo Hwang get the damages she so richly desires?

Time will tell. And the Superior Court of California, County of Los Angeles.