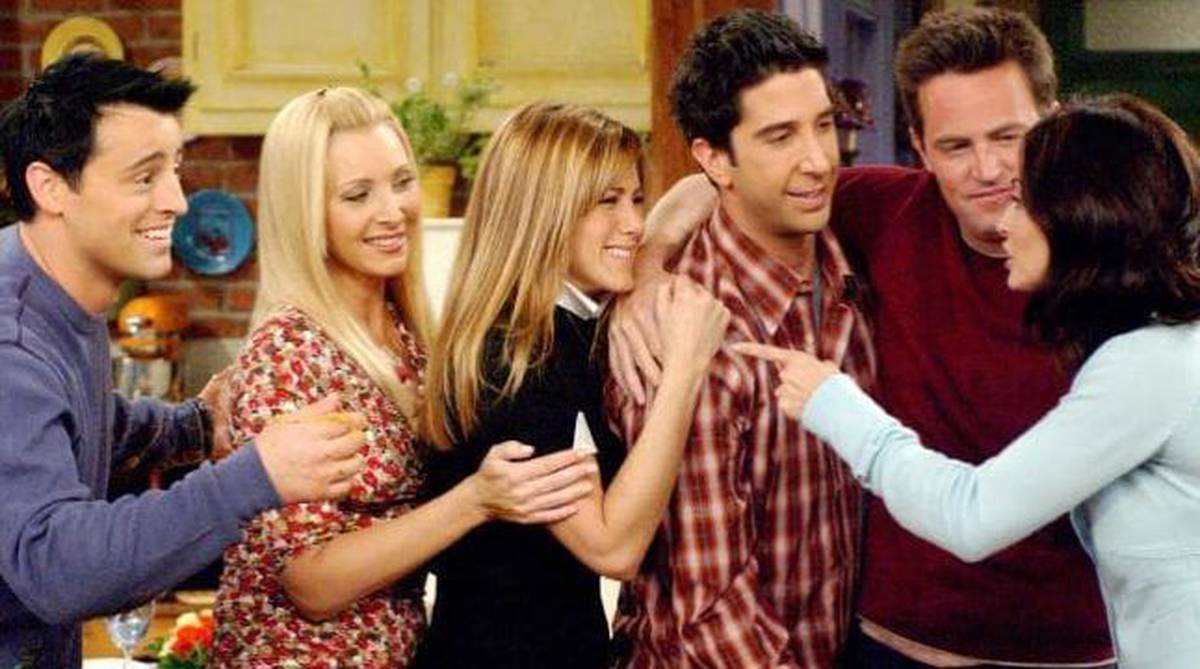 Friends was one of Netflix’s most popular shows until it lost the streaming rights at the end of 2019.

Its new home will be HBO Max when the service debuts this May. They paid a staggering $425 million for a lot of bad jokes and Jennifer Aniston walking around without a bra. 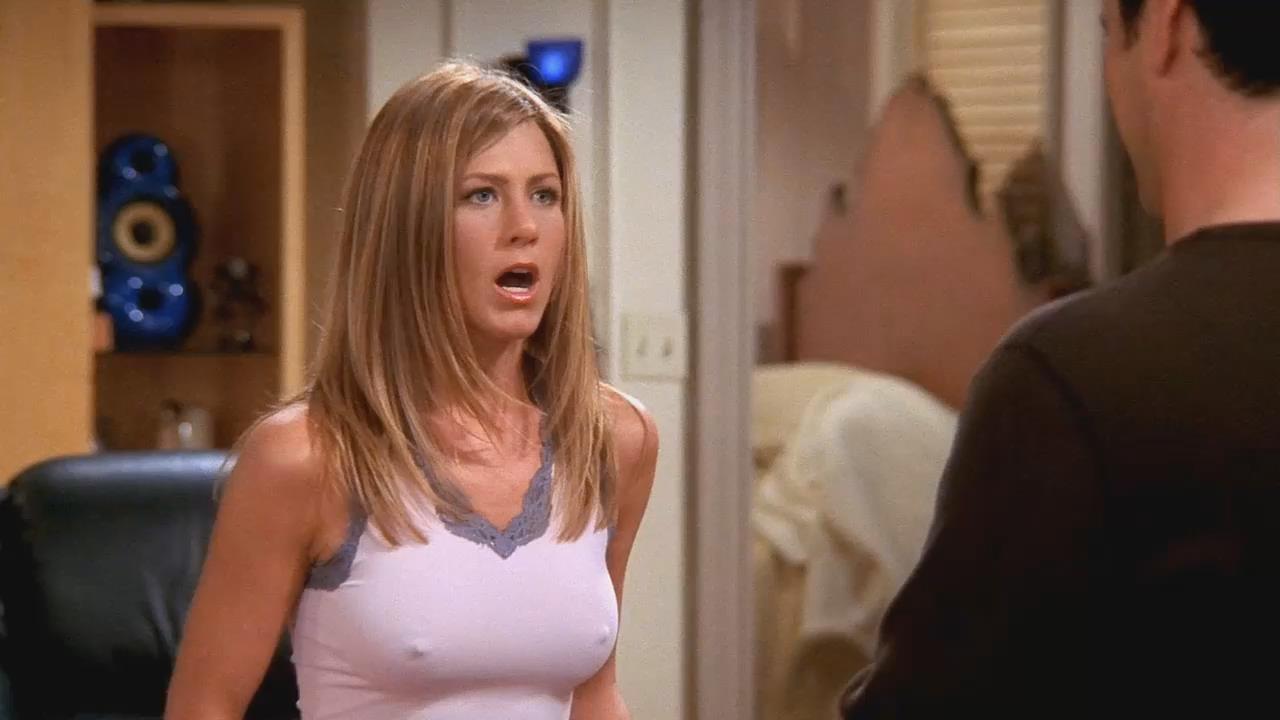 To help drum up publicity for the show’s new home, the streamer is producing an unscripted reunion special. All six main cast members have agreed to appear in it.

Their payday for what is probably one day of work is between $3 million – $4 million each. That’s a lot to talk for a couple of hours about their favorite episodes of the show and how Rachel’s hair contributed to the current feminist movement.

Except for Jennifer Aniston, who has a healthy post-Friend’s career which allows her to get paid $40 million for two seasons of The Morning Show, the rest of the cast has not really done much that anyone really remembers other than a stint in rehab. This is all about leverage and knowing the people who want to hire you have none. You want them, pay up. The final cost for the cast will be somewhere between $18 million – $24 million. That’s a lot for what will probably be the equivalent of a behind-the-scenes DVD featurette.

During the show’s final season 17 years ago, the salary for each cast member was $1 million an episode. But at the time they were at least expected to learn some lines.

This is on top of the millions they are all still receiving in residuals from the show.

Marcel the monkey was about the sign a deal to return as well, but David Lynch advised him to hold out for more money.