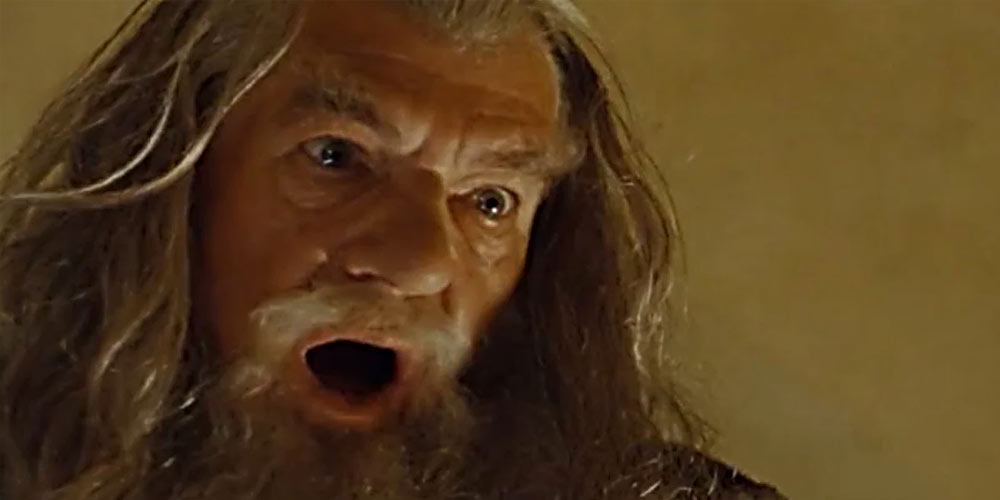 Set during the 3,441-year period known as the Age of Númenor, or the Second Age, Amazon’s Lord Of The Rings will likely pull from more esoteric Tolkien tomes such as The Silmarillion and The Book Of Lost Tales.

Some of you may recall that the end of the Second Age of Middle Earth was captured on film as the prologue to Peter Jackson’s The Fellowship Of The Ring.

Personally, I don’t understand how they are going to call the TV series The Lord Of The Rings when it’s not going to be an adaptation of Tolkien’s trilogy.

I guess if Sauron The Ringmaker is the primary enemy then it is still technically about “The Lord Of The Rings.”

What else are they going to call it? J.R.R. Tolkien’s Middle Earth? 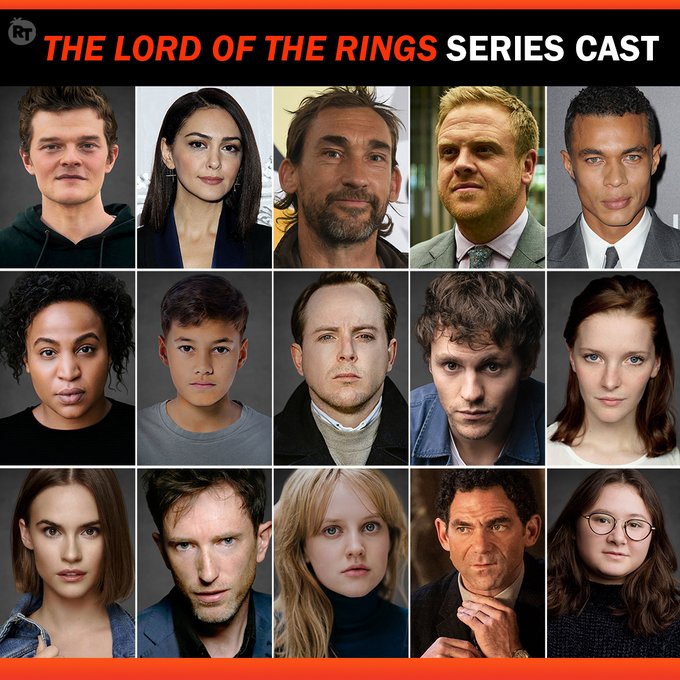 So far the only character that I can identify from Tolkien’s work is Baldor, who is being reported as Beldor by garbage-chute tier media and will be played by Aramayo.

You remember the Mark, don’t you? Helm’s Deep? Ride of the Rohirrim? Hello?

Editor’s Note: Since Rohan — founded 2510 of Third Age — wasn’t even a pile of horse dung in the Second Age it’s impossible for this Baldor to be the Lord of any Mark.

There’s not really much to criticize with the casting here. There was a lot of concern that Amazon would brownwash the series but it looks to be holding pretty true to Tolkien’s traditionally Western European vision.

There were groups of non-European people in Middle Earth, such as the Easterlings and Harradirin. While it’s true that they were usually on The Enemy’s side, it’s also pretty clear from the books that a lot of them were threatened and bribed into fighting.

We Must Be Cautious

Here are a few things to keep in mind when preparing yourself for Amazon taking The Lord Of The Rings into woke, soapboxing territory: 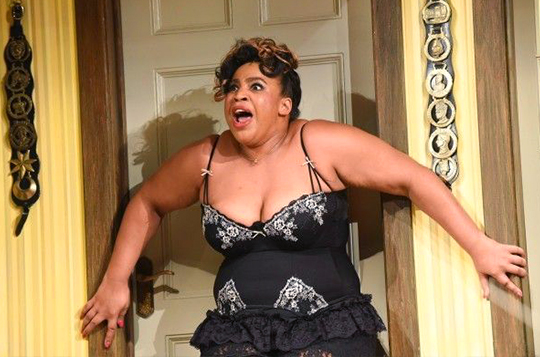