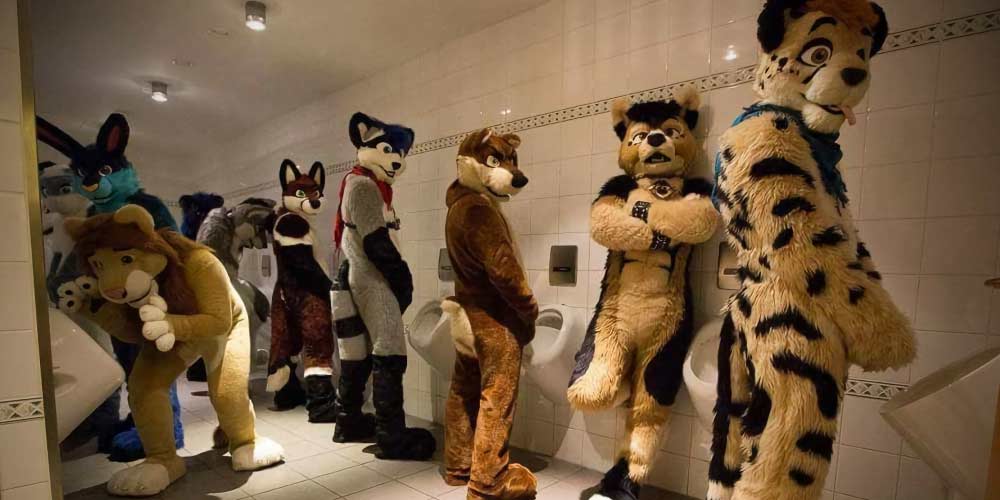 A couple of weeks ago, we got a glimpse at the transformation Kristen Wigg will be undergoing as she goes from human woman to the Animorph that battles our title character in the upcoming Wonder Woman 1984.

In reality, Wigg is going to go through two transformations, the first from a gullible bookworm who is tossing herself at men and missing them all into a glamorous femme-fatale that sneers at the rich and powerful who desire her:

And then into a literal cat-lady:

Now, courtesy of Mcfarlane Toys, we have a look at what Cheetah’s full “costume” design is going to look like: 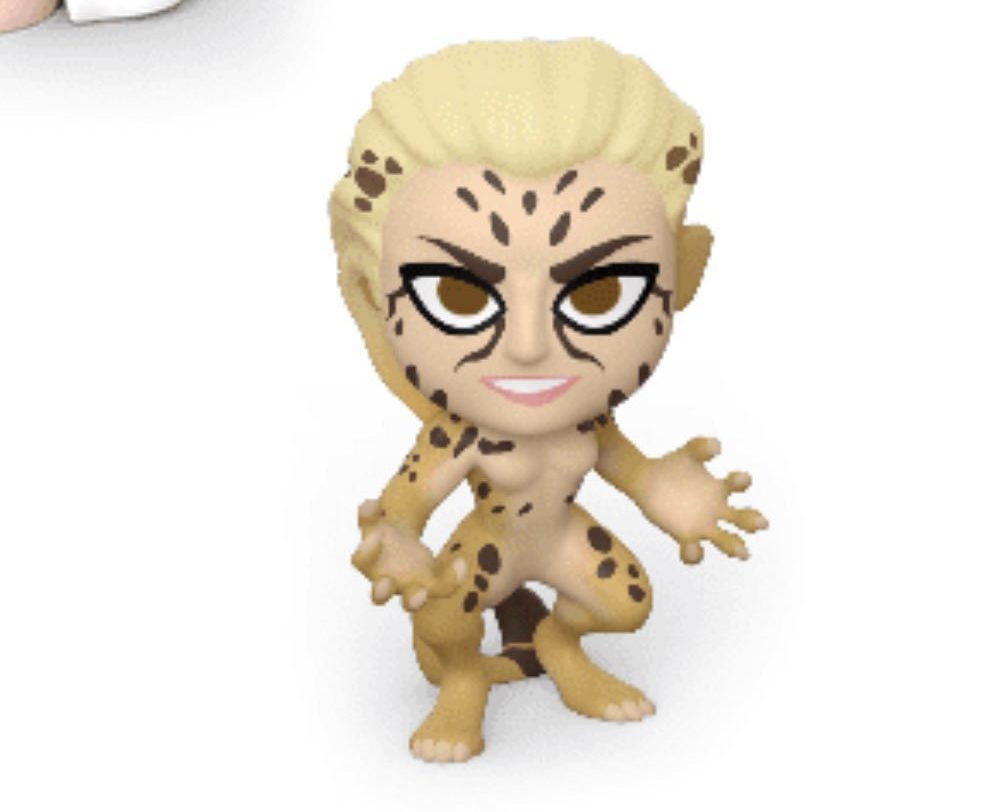 What Do We See Here?

Well, not much that we didn’t already know, save for a couple of things:

Does this remind you of something?

It reminds me of something:

Which brings us to this week’s big question for Nerd Fight:

Would you have sex with a catlady with a tail?

And not to leave our female readers locked in the basement:

Have you ever fantasized about having sex as an anthropomorphic cat-woman? Or any animal? 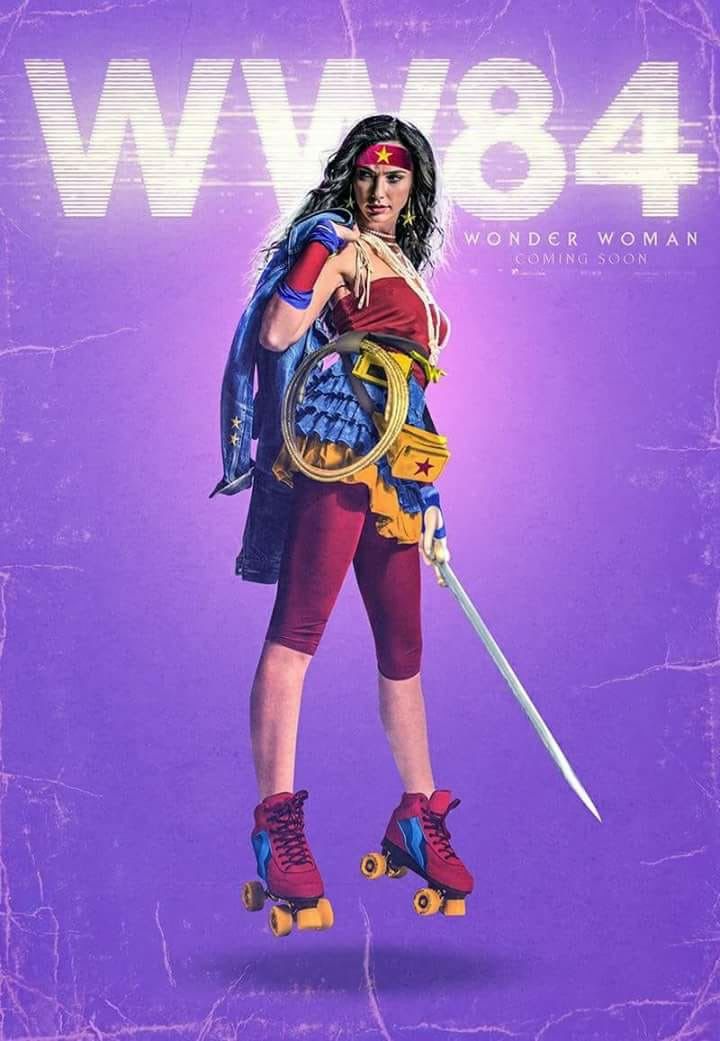