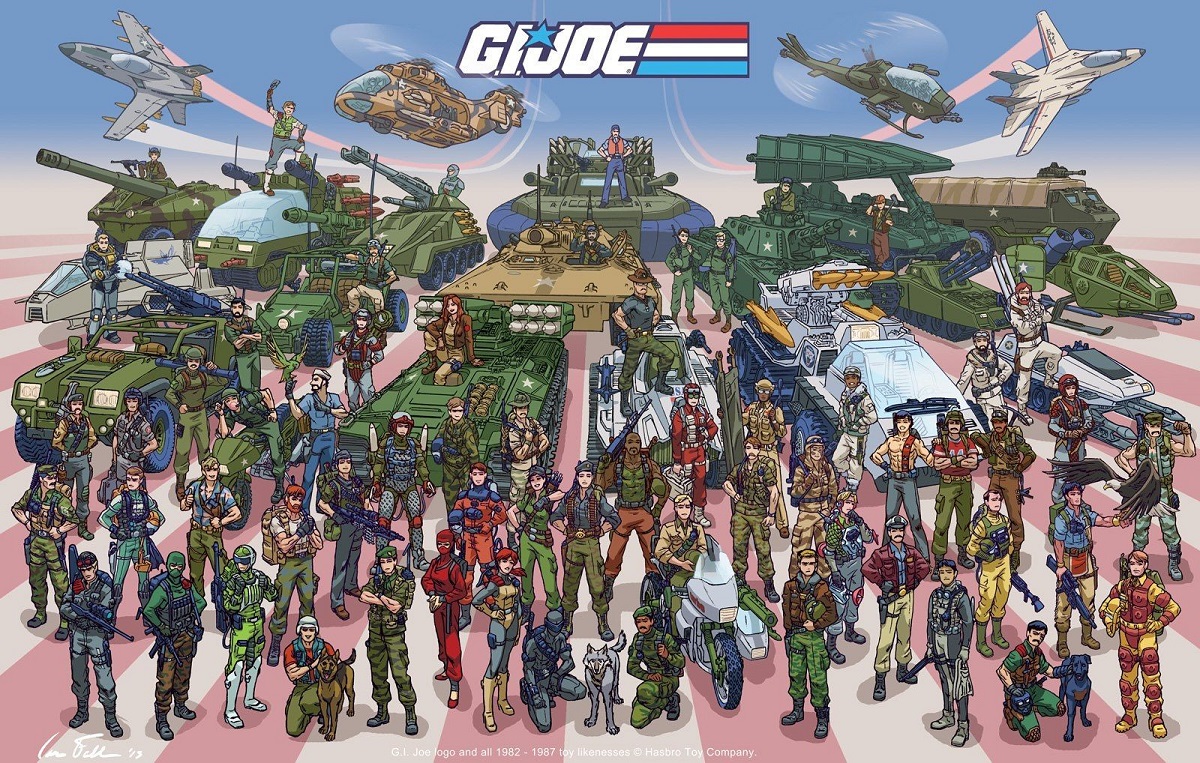 A long-planned Snake Eyes movie is still moving forward.  Now we hear they have begun development on another G.I. Joe based movie. 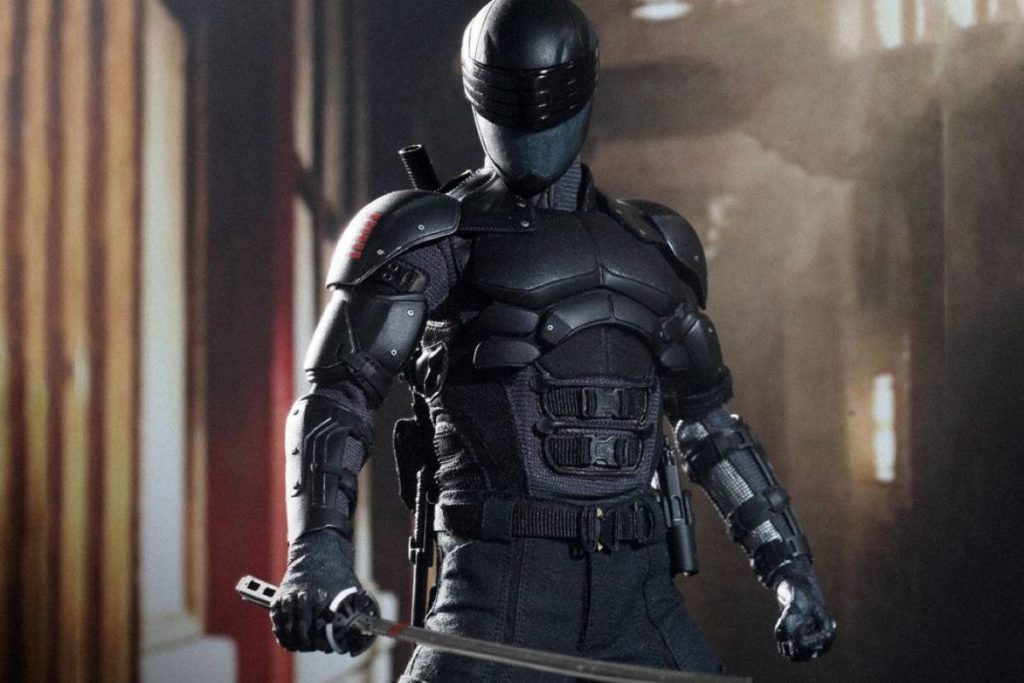 Amongst the ensemble will be Chuckles, a character known for undercover and infiltration work who has not appeared in the previous Joe movies.

Snake Eyes is in pre-production already and planned for an October 2020 release. Appelbaum and Nemec are also working on the Tom Clancy-based anti-terrorism thriller, and Michael B. Jordan cultural appropriation vehicle, Rainbow Six.