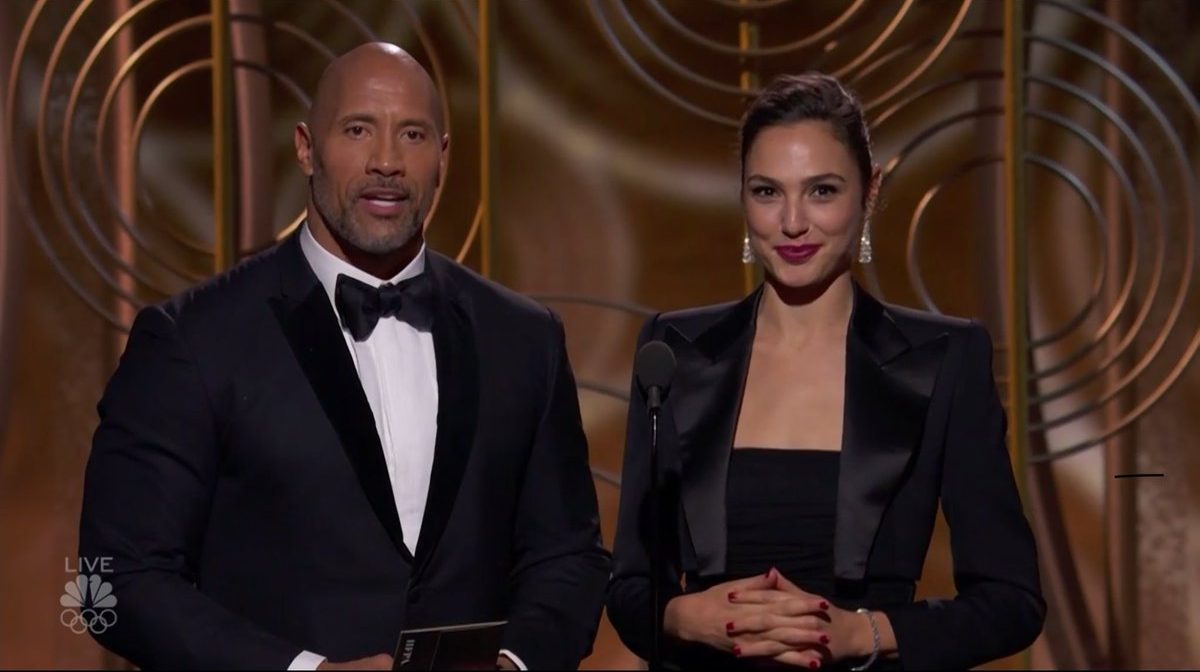 Part of the family is getting back together as Wonder Woman Gal Gadot has closed a deal to star opposite Dwayne Johnson in Red Notice, the international action thriller which Rawson Marshall Thurber (Central Intelligence, Skyscraper) is directing from his original script.

Just about every major studio bid on rights to the action comedy, with Universal and Legendary winning out and handing The Rock his career-best paycheck of $22 million!

The film’s synopsis is being kept under wraps, but it is described as a globe-trotting, action-comedy, heist thriller designed as a three-hander between Johnson, Gadot and another male star who’ll soon be set. Gadot plays a brilliant and mysterious figure in the art world.