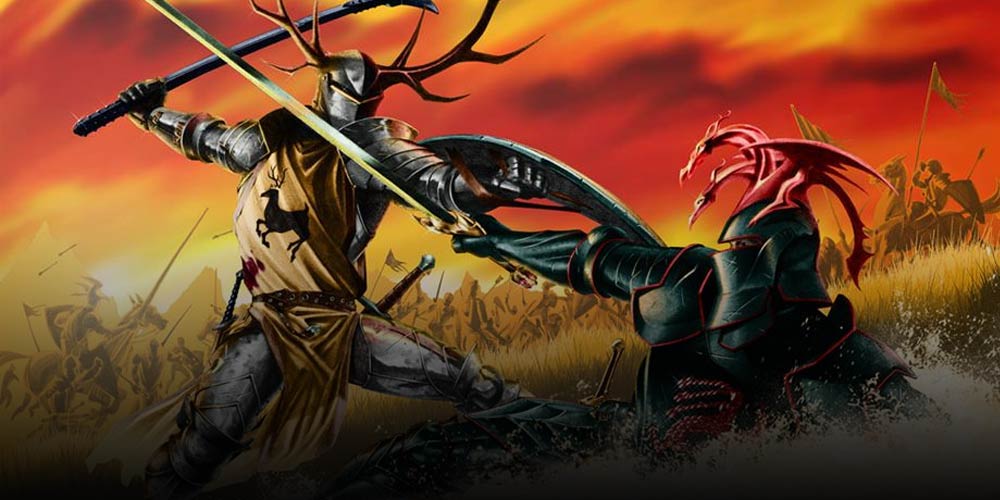 Some good news and some bad news for Game Of Thrones fans.

HBO has officially ordered a full season of one of Game Of Thrones prequels, called The House Of The Dragon, which focuses on the Targaryen civil war.

No news on when it will debut, but the body count will be high and they have already released a poster for it. 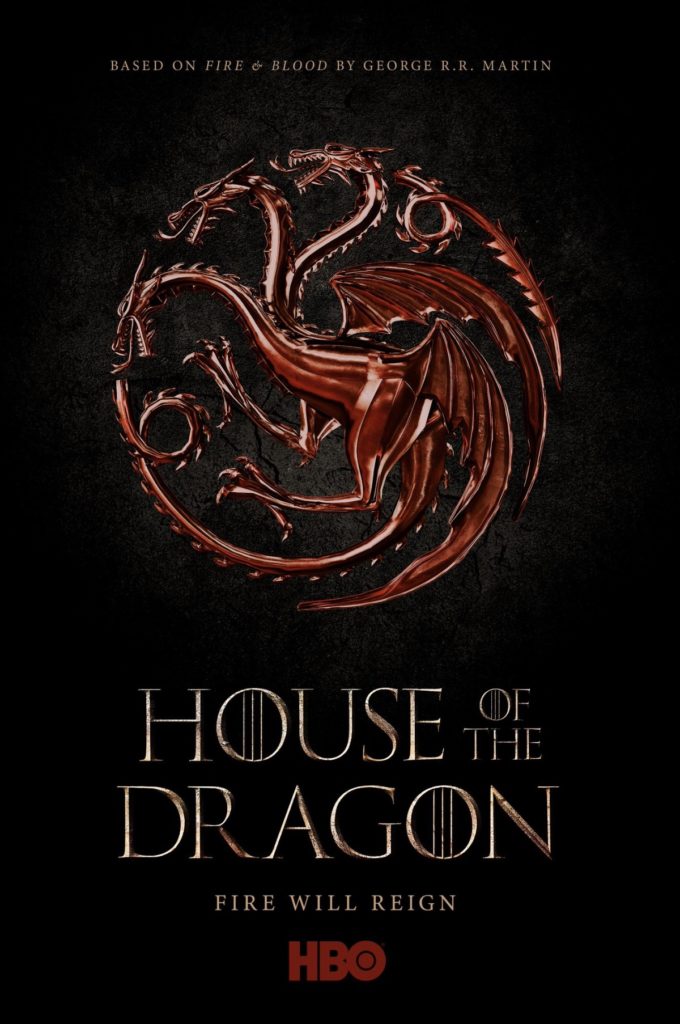 If you’re worried about the people behind it not having any material to be able to put together a good story and have the show be directionless like the final season of GoT, don’t worry.

George RR Martin is one of the producers and has a ton of backstory about the history of Westeros from them to mine.

I once wasted an entire hour watching a video on YouTube about just the Targaryen bloodline. If you don’t have a life, it’s fascinating stuff.

The best stuff in Game of Thrones was when the dragons finally got big and unleashed hell in battle.

This show sounds like it will have lots of dragons. So it’s starting off on the right foot.

HBO has also decided to pass on the other prequel show they were developing starring Naomi Watts and produced by screenwriter Jane Goldman. 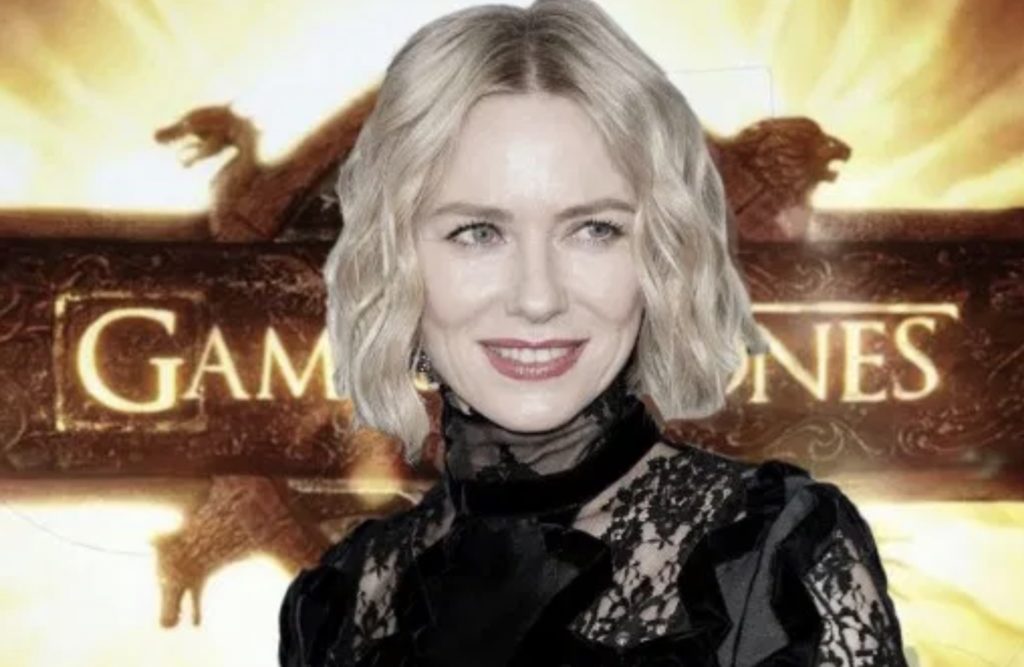 Don’t know if the decision to not go with the second show had anything to do with the other show getting picked up.

Were both shows competing with each other to see which one HBO would pick up because the network did not want 2 prequels on the air at the same time?

Possibly, but the original show printed money for them, so the more the better I would assume.

The worst thing about this one not getting picked up is that it means we won’t get to see or hear about that foxy Jane Goldman as much. 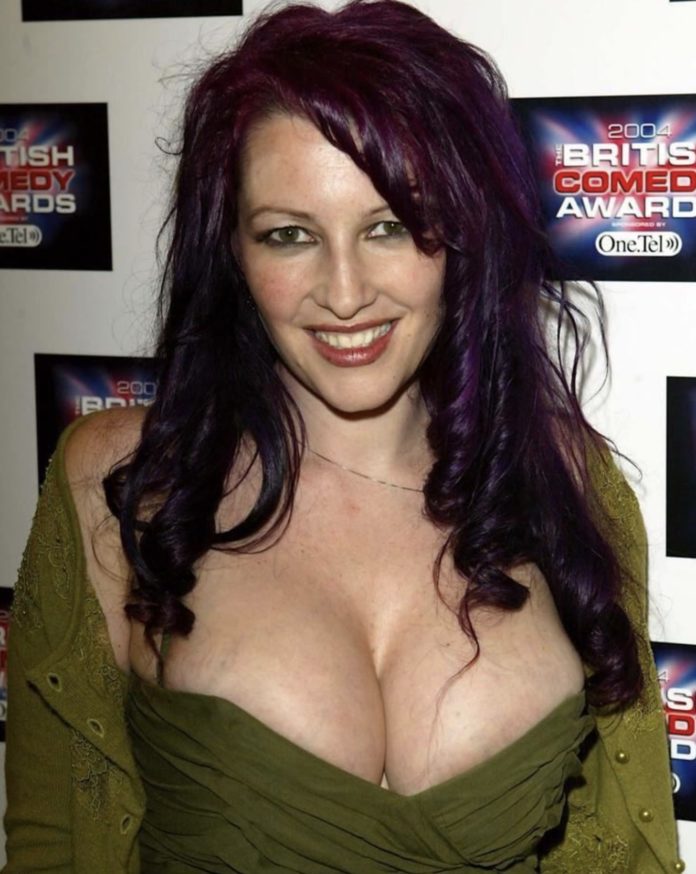 I’m interested to see what kind of stories come out about the canceled prequel in the next few days.

When the pilot of Game Of Thrones was originally produced, HBO was so unhappy with it, they made the producers make a number of changes to the show and forced reshoots most of it before finally agreeing to pick up the show.

If they did that with the original show, why not do it with this one as well and just retool it until they got it right?

Was it that bad or worth saving?

Don’t know. Despite the final season’s issues, I still loved the show and looking forward to the prequel.

Here’s a meme for you! 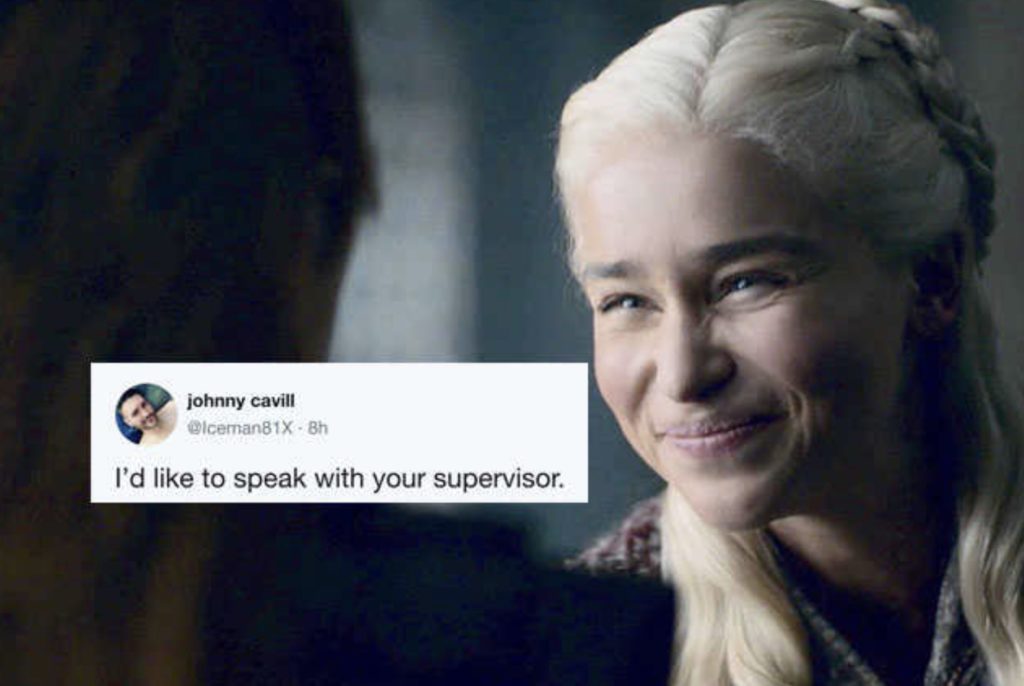