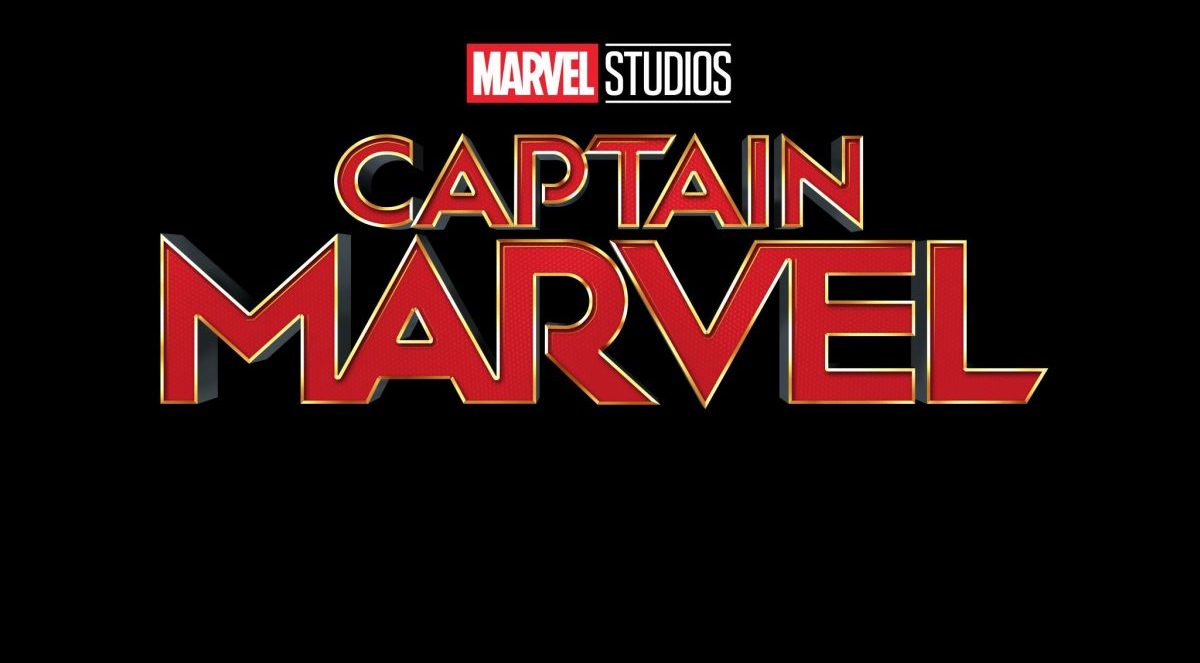 A Kree Geneticist And Spy

Deadline.com reports that Gemma Chan (Humans) will play Doctor Minerva in the Disney/Marvel superhero movie, Captain Marvel. She joins Brie Larson (who stars as the title character), in another positive attempt to remain faithful to the comics.

Plot details remain under lock and key, but also in the cast are Jude Law, Samuel L. Jackson and Ben Mendelsohn (who is understood to be taking on a lead-villain role). As announced at Comic-Con in July, Captain Marvel will take place in the 90s, before other MCU films, with the green-skinned extraterrestrial-humanoid Skrulls as the main villains.

Film Goblin will bring you more info when we get it.