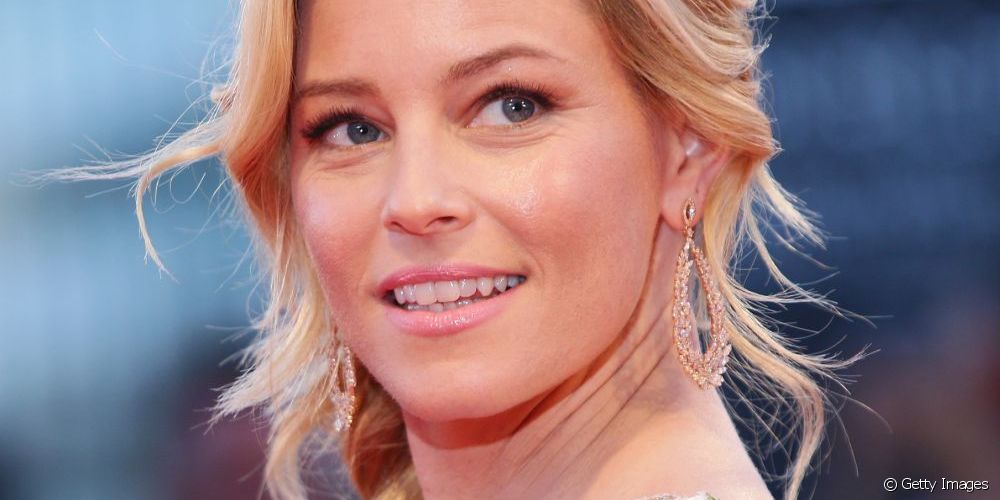 In case you missed it, Charlie’s Angels sucked. Bigly.

The unwanted reboot of the 2000 Charlie’s Angels reboot crashed and burned at the box-office, failing to get back its $48M budget.

Unfortunately, the axiom of failing upwards is in full effect here as Elizabeth Banks (Pitch Perfect, Movie 43) will put another IP to death with The Invisible Woman thanks to the big brains at Universal.

Elizabeth Banks is set to direct and star in Invisible Woman for Universal, which is based on her own original pitch.

The details of the movie are being kept “under wraps” but Banks will direct and star in her latest passion project because that worked out so well last time.

Apparently, details of the plot are being kept on the hush-hush.

Plot details are being kept under wraps, but sources say Banks’ pitch is very different from the Invisible Man film coming out in February that stars Elisabeth Moss, and there is no crossover potential on either film.

Then Why Make This Film?

Honestly, I have no idea, but with films like Queen & Slim, The Invisible Man and Cats on Universal’s slate it should be interesting to watch. 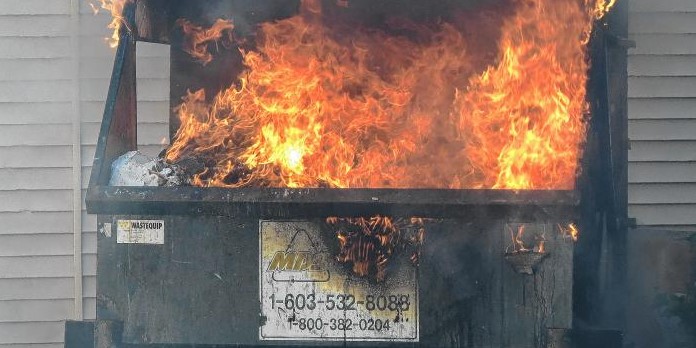