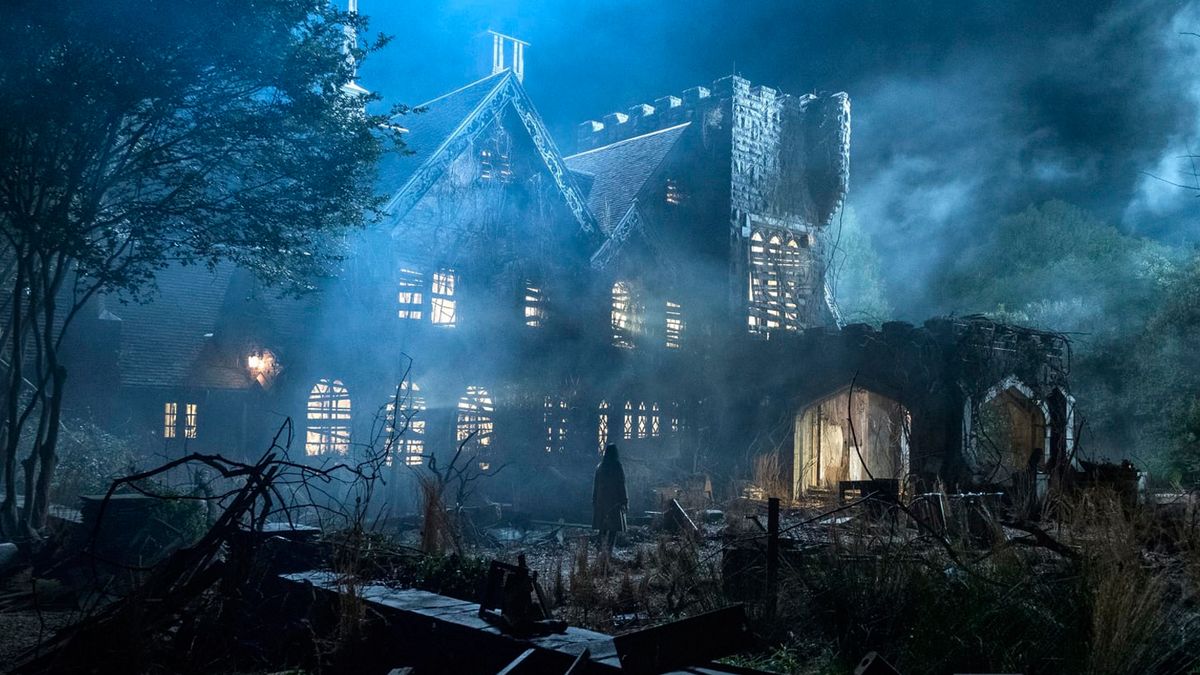 Netflix Has Confirmed Season 2 Of The Haunting Of Hill House

The news comes after it was revealed that creator Mike Flanagan and executive producer Trevor Macy have signed a new deal with Netflix for multiple projects, including another season of the hit horror series. 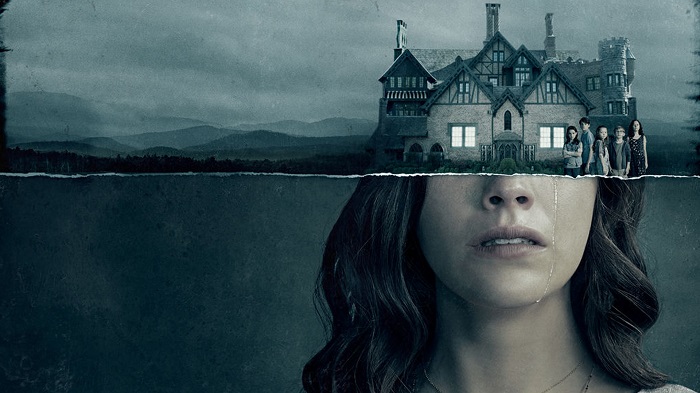 The show will take on an anthology structure and while being a new chapter for the series it will have no connection to the first season.

“Mike Flanagan and Trevor Macy are masterful at creating authentically frightening stories that leave audiences on the edge of their seats but unable to walk away. We’re excited to continue our partnership with them on The Haunting series and future projects to come.”

The first season was based on the classic novel by Shirley Jackson but reimagined her story for a modern setting, with a focus on a group of siblings who faced the terrors of Hill House as children before being forced to confront their pasts in adulthood.

The second season will receive a new title and basis, The Haunting Of Bly Manor, based on the novel The Turn Of The Screw by Henry James. 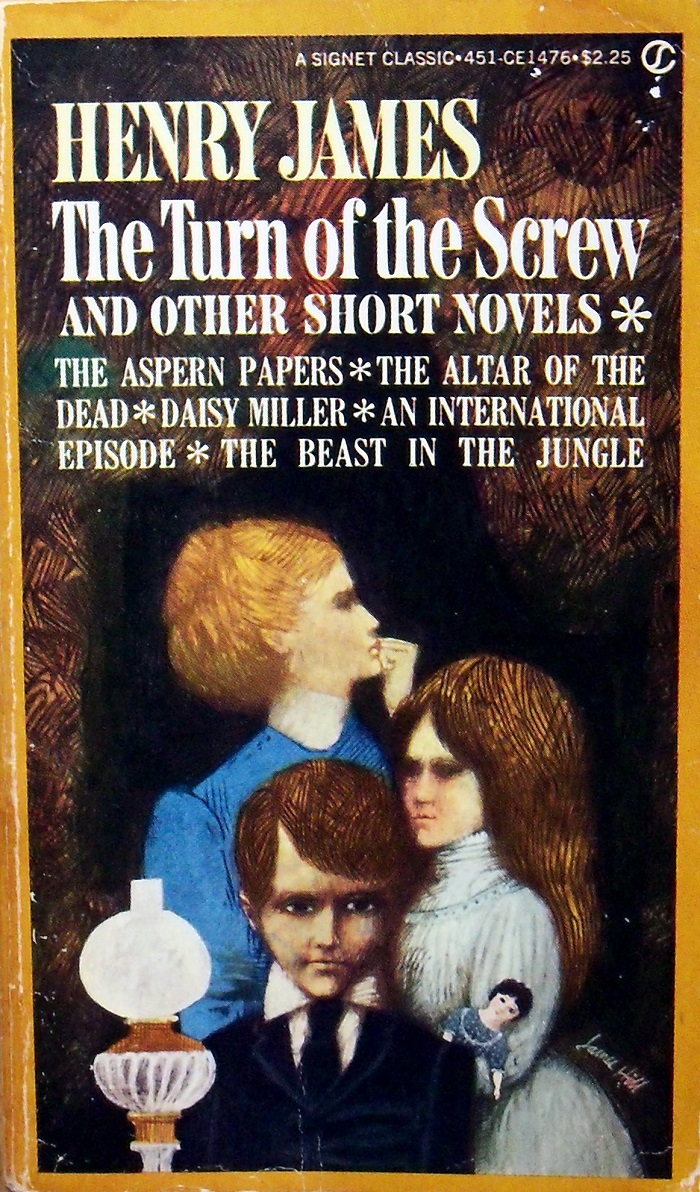 The Turn Of The Screw is the story of a governess who arrives at Bly Manor to take care of the two orphans who live there. However, the governess soon comes to question whether the house is haunted and if the children are ghosts. The greater complication arises out of her own fears that she is actually losing her mind.

The story has been adapted multiple times for film and television, including acclaimed 1961 horror film The Innocents, starring Deborah Kerr.

It is unknown whether if, like American Horror Story, the cast of the first season, such as Elizabeth Reaser and Carla Gugino, could return in different roles. 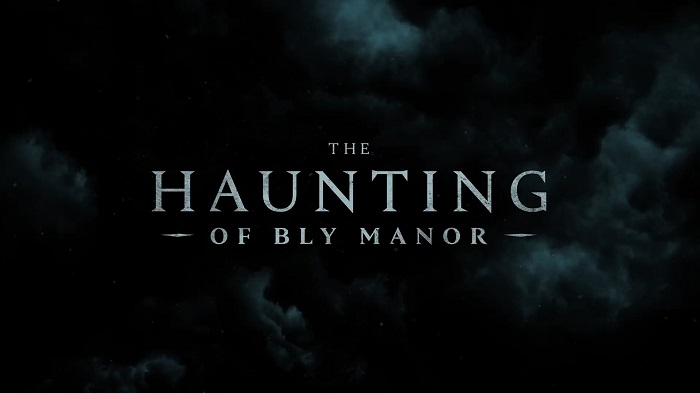 The Haunting Of Bly Manor will be released on Netflix in 2020.