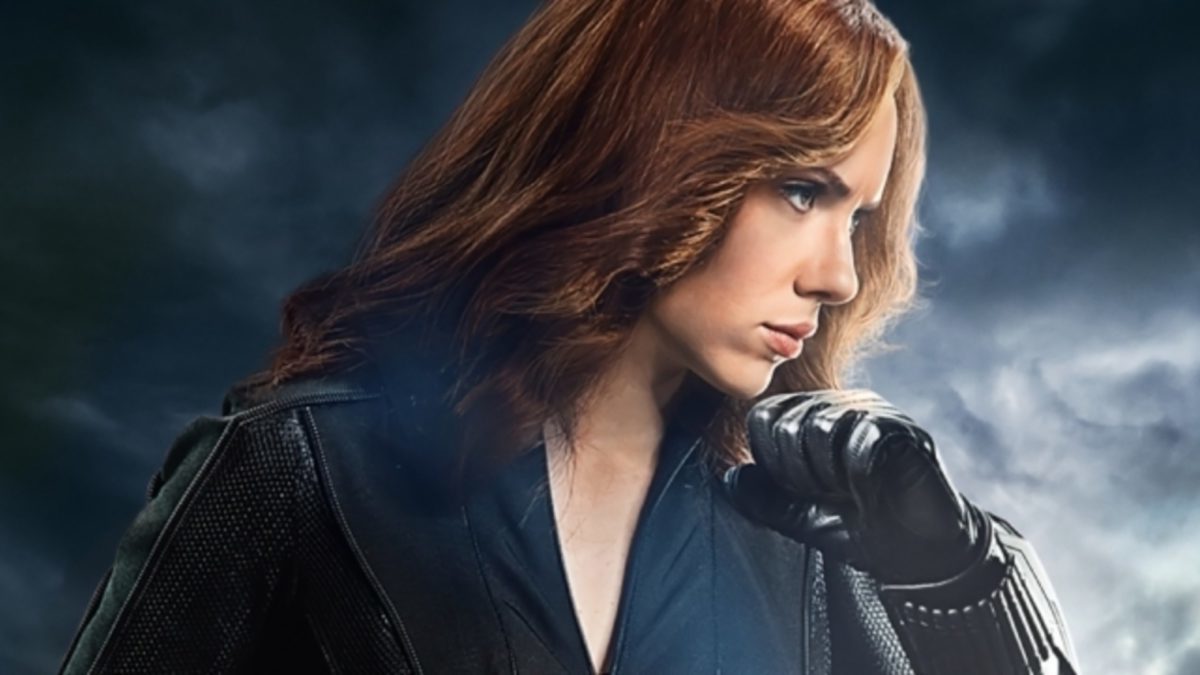 When something bad occurs it’s even more tragic when it happens to someone beautiful.

Disney has just announced that they are pushing back the release of Scarlett Ingrid Johansson’s Black Widow because of the coronavirus.

The film was originally set to release May 1.

It seems that even the strong wave of girl power in Hollywood is helpless against this new disease. Shocking.

We said we were not going to mention any more of the cancellations, but this is the first real Marvel movie post Endgame, so it’s pretty significant.

Even though Black Widow is a prequel, Marvel likes to have a masterplan with their post-credit scenes in all their films. Is it possible that pushing this back will affect something in the The Eternals when it releases this fall? If it is released this fall?

No new date has been given and it’s not that easy to just put a movie wherever you want it on the release schedule, so it would be smart to keep on eye open for reshoot or re-edit rumors for Black Widow for this reason.

It now joins No Time To Die, Mulan, and Fast and Furious 9 on the list of expected blockbusters whose release dates have shifted because of the pandemic.

No one should be surprised by this. As we mentioned already many theaters are closed down and those who are still open are giving head-counts towards how many tickets they are allowed to sell.

To combat this Universal announced yesterday that they will make their current theatrical releases available for streaming in the next few days for less than $20. 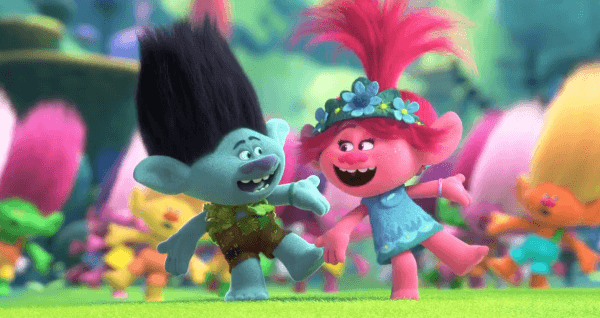 Though it sounds like a big deal, the only real new release you can see at home now will be Trolls World Tour.

Warner Brothers will have a similar plan.