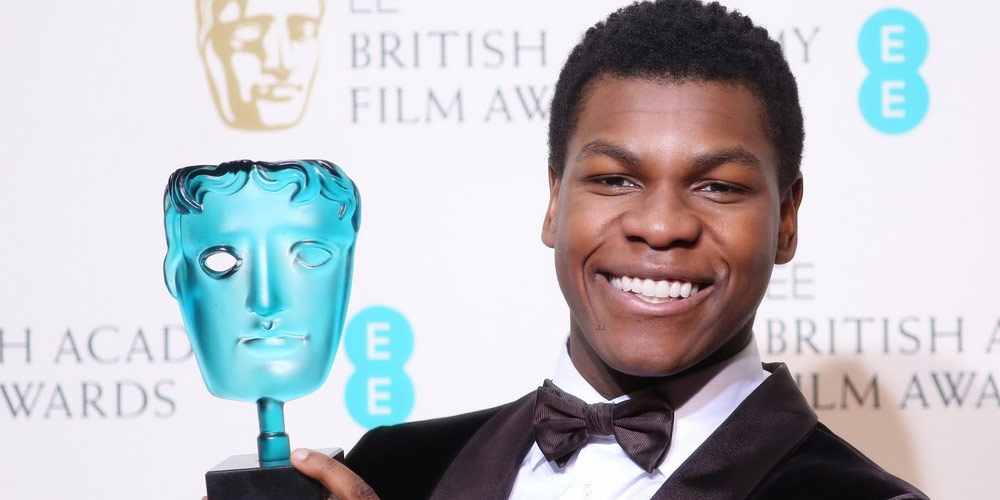 Starting in 2019 all movies will need to meet diversity standards to be eligible for BAFTA Awards, which are pretty much Britain’s equivalent to the Oscars but also the Golden Globes and maybe the Emmys.

The film industry is being brought “up to the ‘standards” that have been in place for British television productions since 2016 that draw not so clear or easy to follow guidelines rather:

A flexible framework which can be used for feature films, television content produced for broadcast and online, as well as a range of audience-facing activities such as film festivals,distribution releases, multiplatform distribution proposals and ambitious film programmes. They are a contractual requirement for all BFI funding, including fiction and documentary films funded via the BFI’s partners.

Well maybe this will help clarify a few things, to be eligible for consideration for a BAFTA nomination:

Applicants will be asked to demonstrate how their project contributes to reducing underrepresentation in the film industry in four distinct areas: A) on-screen, B) creative leadership, C) industry access and training opportunities and D) distribution and exhibition strategies. There are four standards, of which each film must satisfy two. Three of the standards refer to areas invisible to cinema-goers: the diversity of the film-making team, the presence of work experience and development opportunities, and the quality of the production group’s outreach to under-served audience groups. The other standard – Standard A – asks that films include “meaningful representations of diversity” in areas such as their main protagonists and antagonists, their themes, and their setting.

You can read more on their official site but fair warning: its a verbal spider web made by a spider on some bad shit.

Who Would Do Such A Thing? Why?

Why? As usual, you don’t really need to know why besides it’s the right thing to do, you hate blinded peon.

Anyway, it all seems to be more of the politically correct bizarro mania that is plaguing mainstream media these days and is becoming the major roadblock to having a reasonable discussion or, how dare you, share an honest and well thought out critique of anything. No matter how deserving.

This will only give another clip of ammo to those who don’t like to rely on reason to craft retorts but choose to decry any conflicting or alternate opinions as anti-[enter literally anything].

To get an idea of how this insanity will affect the British entertainment landscape let’s take a look at the social villain James Bond.

He’s white, he’s a male, he’s well-to-do, full-body abled, he travels to exotic locations and enjoys the finer things in life but according to the new criteria, and despite 2016’s Skyfall winning a heap of heavy international award, this is no longer a contender for any British awards. 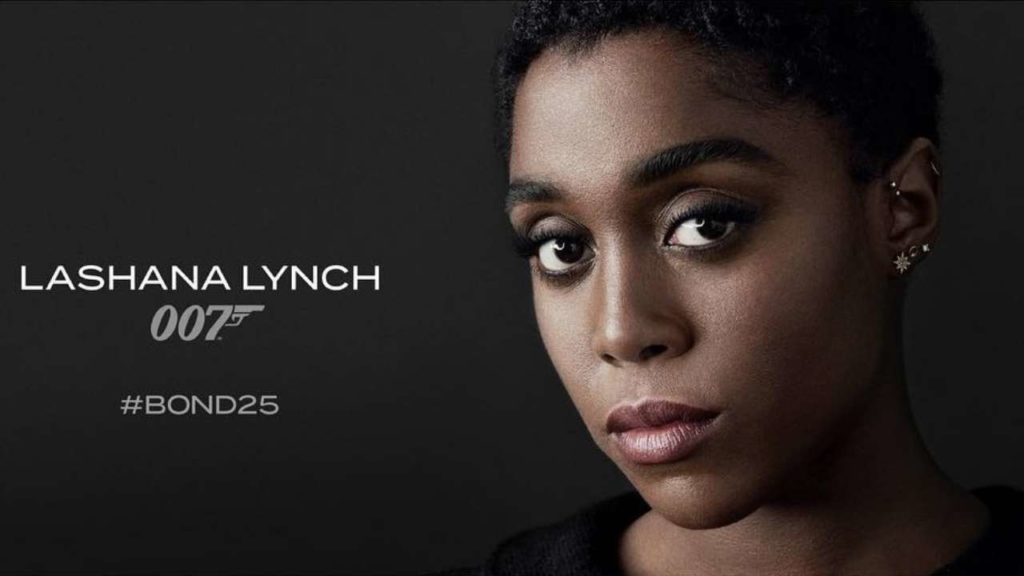 But That Can’t Be What This Is All About, Can It?

According to the BFI spokes-bot, the regulations are intended to reduce under-representation of groups such as women, disabled people, gay people, those of lower socio-economic groups and people of black and ethnic minority backgrounds.

I am all for inclusion and see the merits of having your product represent the populace.

It’s ideally a fine merger between business goals and entertainment for all and it doesn’t mean all movies have to follow these criteria.

There are no government decries and certainly no laws enforcing this, yet but if you want any mainstream attention to your projects or to attract award attention-hungry stars ergo investors ergo a shot a making anything that’ll reach an audience you need to play cricket.

When Does The Revolution Start?

One thought is we are all too distracted by the necessity for labels that there is no central “us”, no “we”.

Instead, there are an increasing amount of minority factions that apparently cannot get along until everyone is represented equally in the media.

Lord, will there ever be a day?

The real problem I see here is that the detractors of such invasive shame marketing are conveniently aligned with people like British Member of Parliament and general douchebag Philip Davies.

This smear pretty much discredits both them and their opinions, resulting in more power going to the shame marketers. 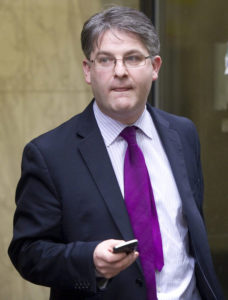 “I am sure that this new criteria will be welcomed by the politically correct, out-of-touch, privileged film industry luvvies who will be patting themselves on the back for being trendy and right on. In the real world the vast majority of people believe in merit and want awards to go to the best films rather than the most politically-correct films.”

Feeling conflicted yet? If so good, but what are you going to do about it?