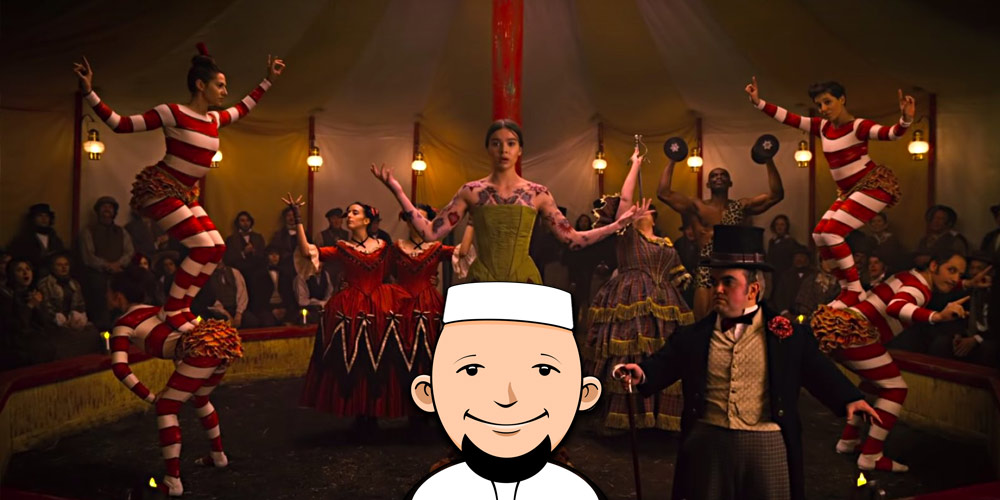 Buffalo Eater’s dedication to his weekly Seagal Saturdays has inspired me to restart the Goblin Digest column.

The first couple I wrote when I was damn well hungover but I’ve since stopped drinking, so I’m not sure how much fire I can summon to Raimi down on the small doings of the entertainment industry that we’ve missed in the last week.

But I will do my best.

I don’t need to run a Google Trends to know that number is right below whale shit for a content play from one of the top corporations in the world.

Despite chasing that core premium female audience, none of these goofy shows are going to do anything to change the lack of interest in their product.

We all had a good laugh about the full trailer this week, didn’t we?

For All Mankind is created by Emmy Award winner Ronald D. Moore  (Battlestar Galactica), Matt Wolpert and Ben Nedivi. Told through the lives of NASA astronauts, engineers and their families, For All Mankind presents an aspirational world where NASA and the space program remained a priority and a focal point of our hopes and dreams.

“Space and making sure there’s space for everyone.” ?

“Getting there and dreaming further.”

Jason Momoa stars as Baba Voss, the father of twins born centuries later with the mythic ability to see — who must protect his tribe against a powerful yet desperate queen who believes it’s witchcraft and wants them destroyed. Alfre Woodard also stars as Paris, Baba Voss’ spiritual leader.

We talked about this a couple of weeks ago when Shyamalan got set up with a deal at Universal. It looks like the only Apple TV+ show that might not be an obtusely obvious political allegory.

From M. Night Shyamalan, Servant follows a Philadelphia couple in mourning after an unspeakable tragedy creates a rift in their marriage and opens the door for a mysterious force to enter their home.

“A calming feeling and a chill.”

This one also seems apolitical but it’s likely full of #metoo agitprop.

“Morning News and integrity at the end of the day.”

Hey, it worked for Netflix!

Descend into the world of true-crime podcasts. New evidence compels podcaster Poppy Parnell (Octavia Spencer) to reopen the murder case that made her a media sensation. Aaron Paul stars as the man she may have wrongfully put behind bars.

“Conviction and the convicted.”

The entire lineup is high-budget Lifetime Television For Women™ nonsense.

Just fifteen seconds of any of these shows is enough to piss me off for the rest of the day — and that’s a good thing. 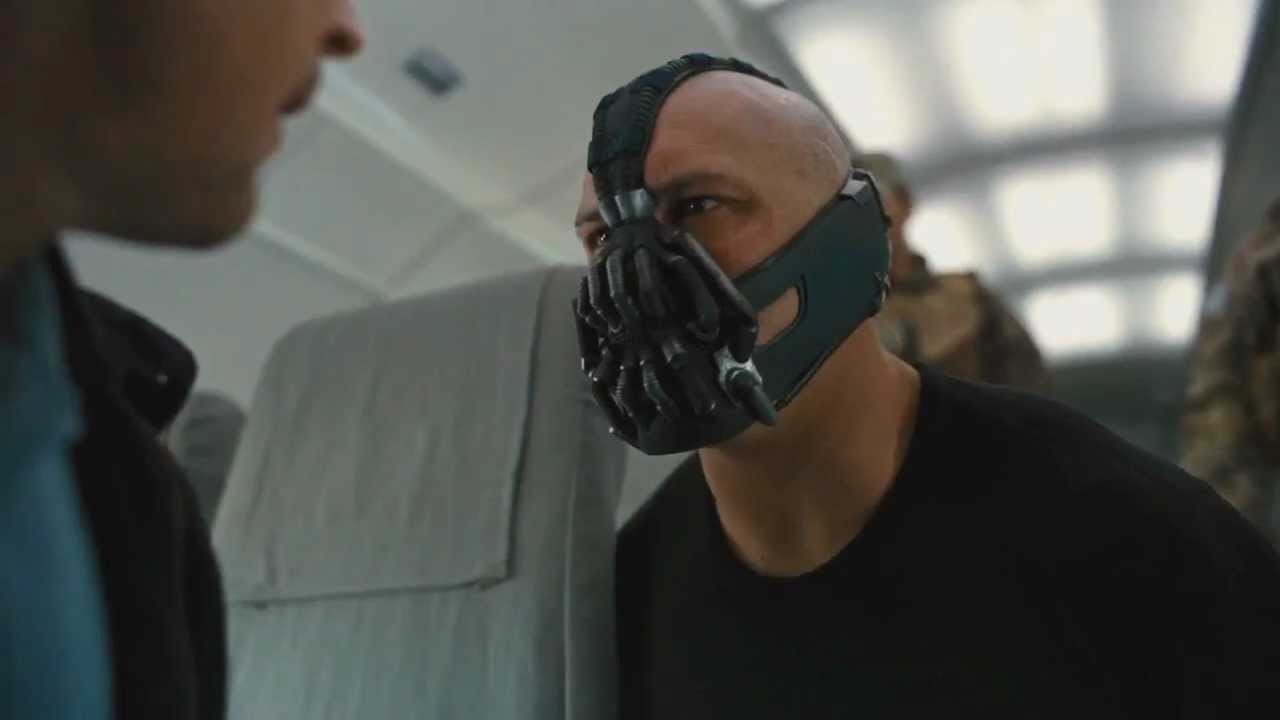 #HoesMad As Based Malaysia Bans Hustlers

Squarebox Pictures pulled the movie after the Film Censorship Board of Malaysia classified the flick as “not suitable for public screening.”

The board’s chairman Mohamad Zamberi Abdul Aziz broke it down:

The fuck you want, bitches? It’s a Muslim country! Respect their culture, right?

Malaysia recently censored Rocketman due to gay sex scenes. In 2017, the country’s film board try to censor Disney’s live-action Beauty and the Beast for a “gay moment” in the movie.

“Moment?” That whole thing sounds pretty gay to me. Weird that they don’t like the man-on-man stuff while at the same time they are banning this: 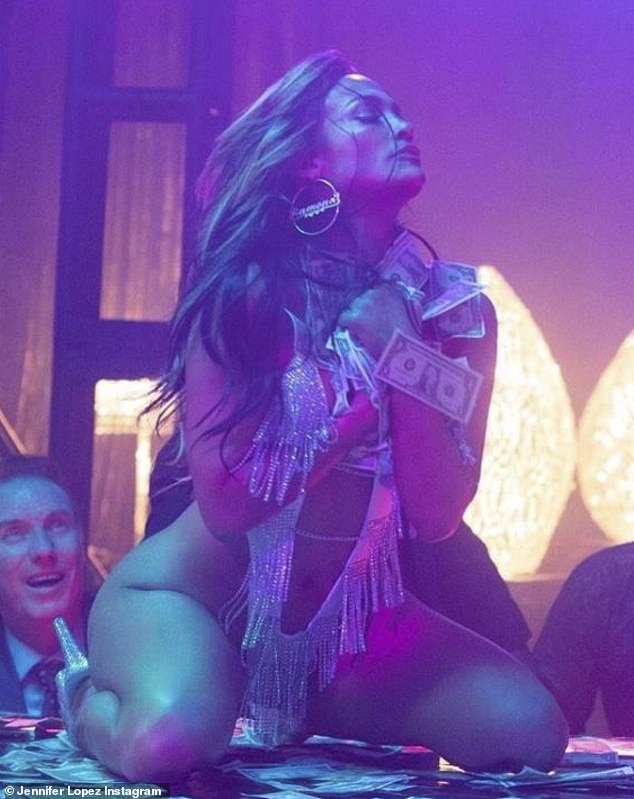 But who am I to judge? We could learn something from our Brothers Of The Book about keeping these hoes loyal.

TBH, the Empowered Strippers meme will probably keep Hustlers from being shown in a lot of countries, so tales of its success are likely greatly exaggerated.

More to come on that.

Imagine you’re working at a bar or restaurant or some public service establishment and shit goes down.

In the chaos, a patron loses their phone.

Being the good boi you are, you look in the phone for information on getting the phone back to the owner and you see some horrifyingly evil shit being perpetrated by the desert moon-demon worshipping, neoliberal globalists. 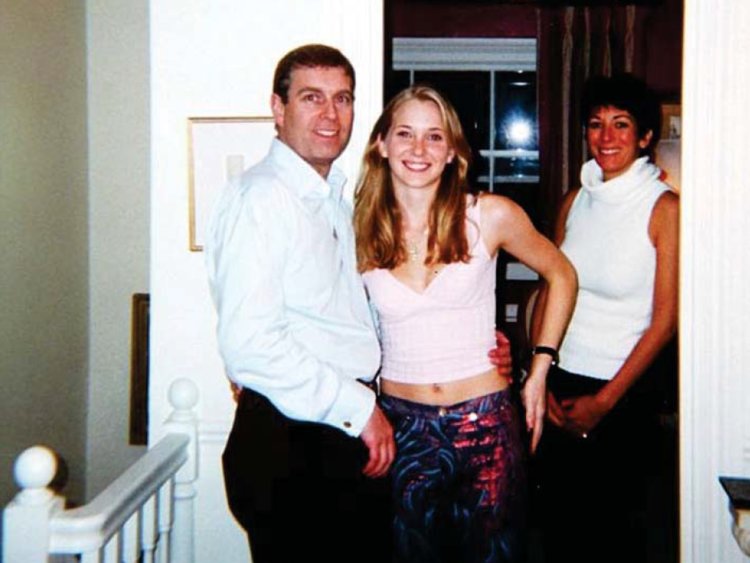 What do you do?

Hulu decided to turn this concept into a generic horror movie, complete with cockroaches flooding out of the garbage disposal.

Decent cast, I guess, but people that watch movies for the cast should be the first sacrificed to change the weather.

Unless it’s because the actor never phones it in or it’s Nicolas Cage.

According to The Hollywood Reporter, an unnamed female publicist sent out an email to critics who attended screenings for Rambo: Last Blood, asking for specific words and phrases to be inserted into their reviews.

“The studio is very much looking for quotes. If you enjoyed the film and would like to offer one, here are some examples. ‘Absolutely deranged’, ‘a must see’, ‘Shit gets ridiculously barbaric’ and ‘Last Blood is bloody satisfying indeed’. We particularly would like to see ‘RELENTLESSLY SAVAGE’ and ‘A BONE-CRUSHING BLAST’.”

That “absolutely deranged” phrase triggered my memory, so I went over to RT.

Vincent Mancini is a Senior Editor at Uproxx, where his review ran.

I hope he got something good in return.

That’s all for this week, Goblins. See you in the holding tank.