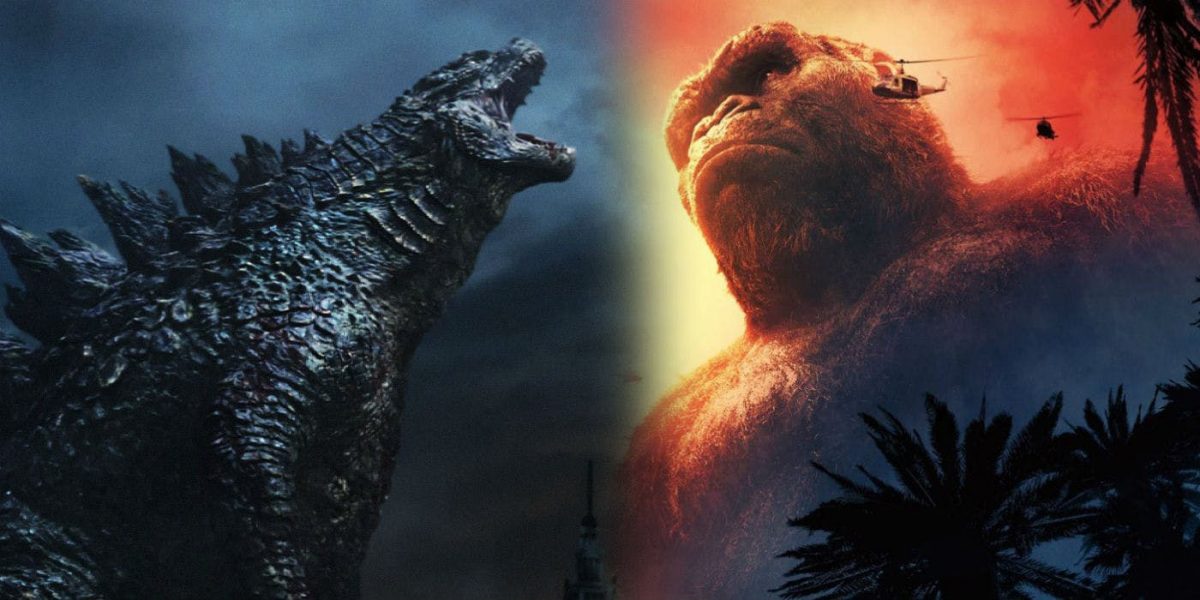 Monsterverse Prepares For A Showdown

Legendary Pictures have officially confirmed cameras are rolling and production has officially started on Godzilla Vs. Kong. 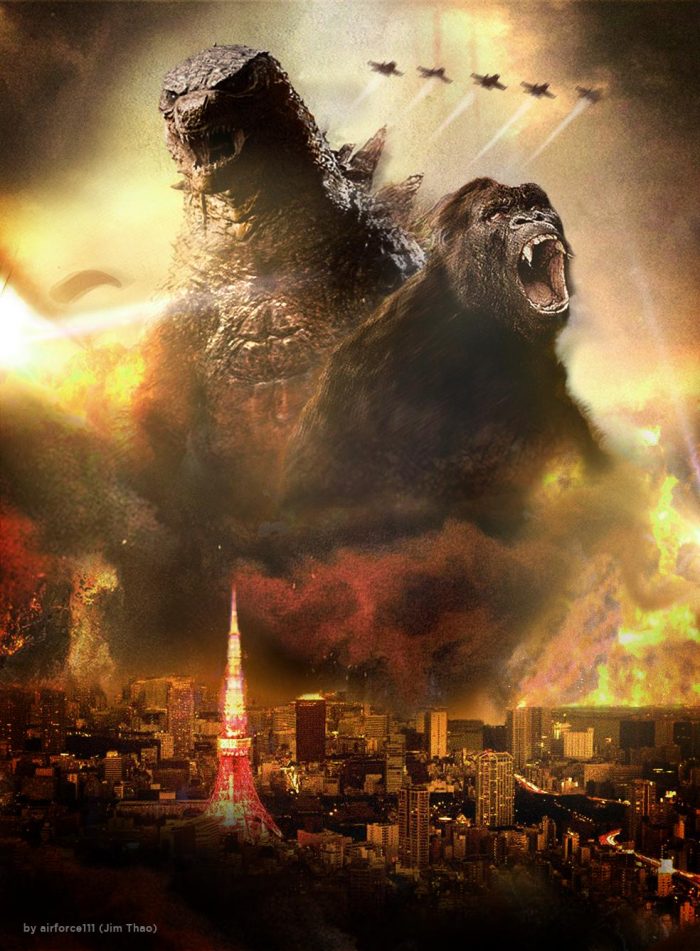 There are no official images just yet, but we do have the official synopsis. It reads:

“In a time when monsters walk the Earth, humanity’s fight for its future sets Godzilla and Kong on a collision course that will see the two most powerful forces of nature on the planet collide in a spectacular battle for the ages.”

“As Monarch embarks on a perilous mission into uncharted terrain and unearths clues to the Titans’ origins, a human conspiracy threatens to wipe the creatures, both good and bad, from the face of the earth forever.”

We also have a casting update, Legendary has signed up Japanese actor Shun Oguri to make his Hollywood debut. The actor is best known for Takashi Miike’s Crows Zero and its sequel Gintama. 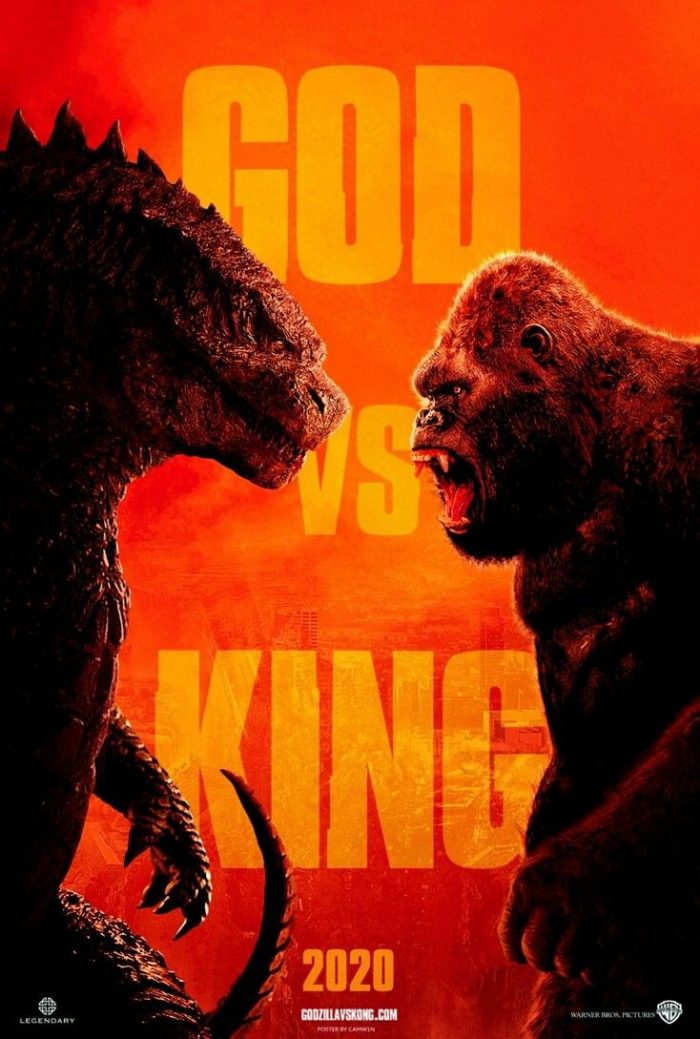 Seeing these two monsters together on the big screen seems plenty reason to fill seats in theaters, are you all up for this?

Adam Wingard is directing and Godzilla Vs. Kong will be released on May 22, 2020.