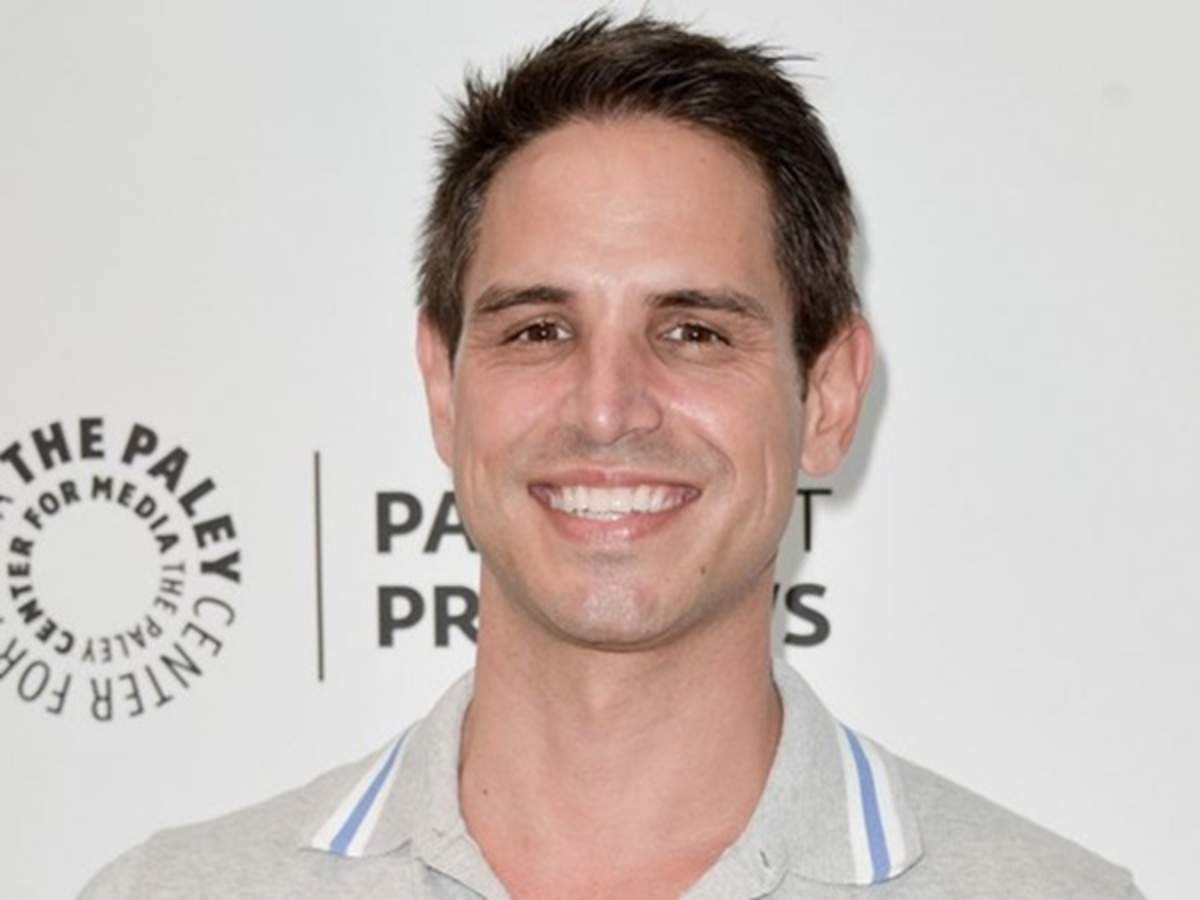 One of the Better Jokes on Seinfeld…

One of the better jokes on Seinfeld that Jerry told Elaine when he was ripping on her about dating a poor fellow that revealed his deep knowledge of the DC Comics character universe was his line, “He’s The “Got-No-Green” Lantern.”

I love that joke.

Anyway, proving that comedy is a forerunner to reality, and proving that you can’t keep a good poor guy down—even one portrayed by a confused, exasperated and disinterested Ryan Reynolds years ago—HBO Max has announced that they’re gonna start re-ruining the Green Lantern.

Greg Berlanti is developing a pair of DC Comics projects at streamer HBO Max.
Berlanti is set to executive produce both a series adaptation of “Strange Adventures” as well as a series inspired by The Green Lantern.

“Strange Adventures” is described as a DC super hero anthology that will feature characters from across the DC canon. The one-hour drama will explore close-ended stories about the intersecting lives of ordinary humans and superhumans. Details on the Green Lantern series are being kept under wraps.

Berlanti, who is currently working on Doom Patrol, Titans and is scheduled to head up Stargirl, is going to produce The Green Lantern association with Warner Bros. Television, where Berlanti is set up under an overall deal.

The Green Lantern is one of the easiest properties at Warner Bros. to adapt to the big screen.

Telling the simple story of a fighter pilot who crash lands a rocket, runs into an alien police force, gets recruited by them, and gets a ring of power whose only weakness is the color yellow, should be a simple sell, even in the “woke” world we live in now.

And yet, somehow, the clowns at WB managed to screw it up out of the gate with the Ryan Reynolds film in 2011 and I don’t hold out much hope that they’ll capture the grandiosity of the concept via a small, niche, streaming service like HBO Max.

I guess that’s what happens with an iconic character who’s backstory (a “The Right Stuff” 60’s white guy hero) and cultural motivations you don’t believe in anymore (beat the Godless Communist Soviets into space), runs into the modern world we live in now.

And, just to let you know I’m not totally crazy in my suspicions:

Berlanti is also set to executive produce the Kaley Cuoco-led HBO Max drama series “The Flight Attendant” as well as the LGBT+ docuseries “Equal.” He also has a four-picture movie deal at the streamer.

Well Goblin, sound off below.