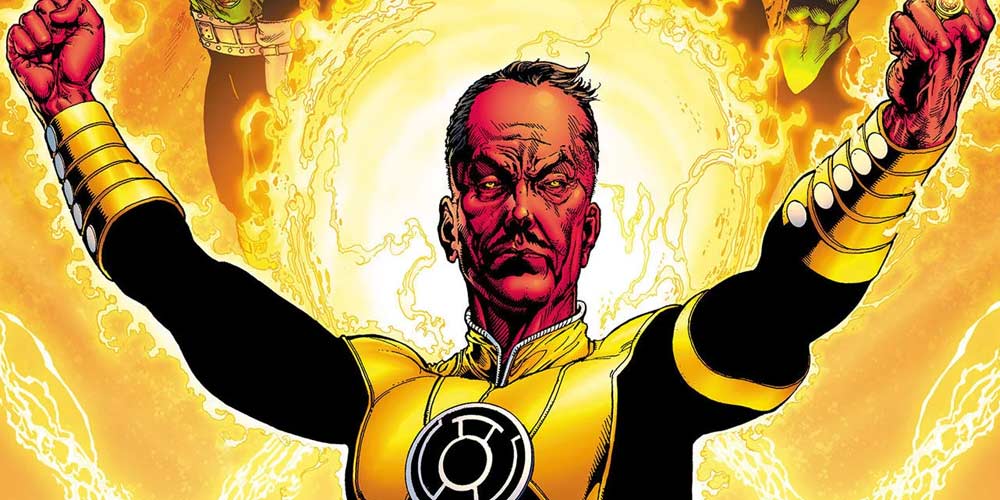 Another Day, Another HBO Max Announcement

HBO Max is pushing all kinds of agendas and mixing those agendas in with their proposed programming.

Form reading what Berlanti is saying about the series, it sounds like the streaming Green Lantern series is going to focus on all of the things that got left on the cutting room floor—or that weren’t fleshed out properly in the film.

“It’s going to span several decades on focus on two stories about Green Lanterns on Earth” as well as one in space “going into the Sinestro story,” said the programming boss Wednesday. Sinestro is a former Green Lantern Corps member who was dishonorably discharged for abusing his power. He is the archenemy of Hal Jordan and founder of the Sinestro Corps.

Being only moderately aware of the Green Lantern comic series—Guy Gardner was always more interesting to me as a character than Hal Jordan or that John Stewart fellow—the major Green Lantern series In Blackest Night never caught my attention.

However, after scanning the Wikipedia article about Sinestro as a refresher, this might be an interesting character arc and approach if handled well by Berlanti and crew.

On the other hand, Berlanti is responsible for such CW garbage shows such as Dawson’s Creek, Everwood, Arrow, and Flash, so I probably shouldn’t hold out much hope for this series, or the concepts that Berlanti is messing with here.

More likely than not, Green Lantern from HBO Max won’t have a white guy being the main character, Sinestro will be a disgruntled redneck Trump voter who happens on a Ring of Power, and the two Green Lanterns will be appropriately “woke.”

Based on the comments and assertions from HBO Max’s CEO and head of diversity, this Green Lantern’s approach to the world will be guaranteed to have Berlanti’s fingerprints on it for a while, as his deal with HBO Max has $400M in cash guarantees.

That’s a lot of green.