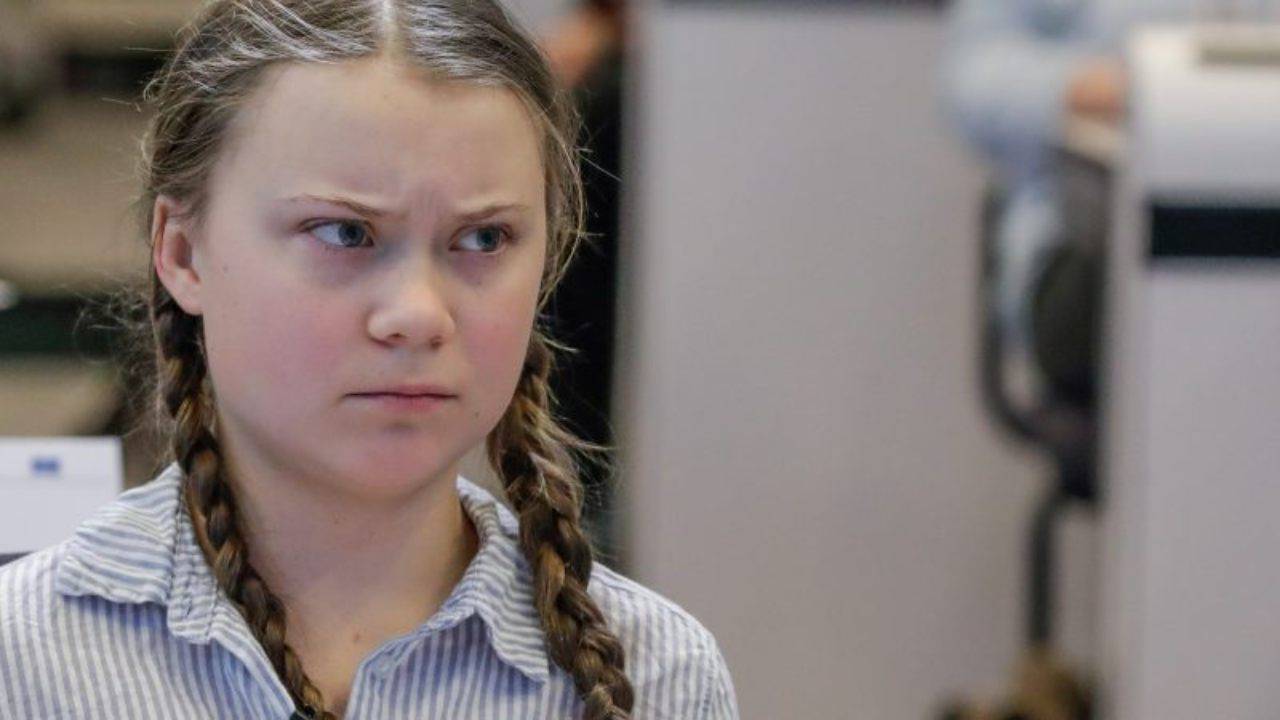 Environmental activist and Gollum doppelgänger Greta Thunberg is getting a show which will be produced by BBC Studios. 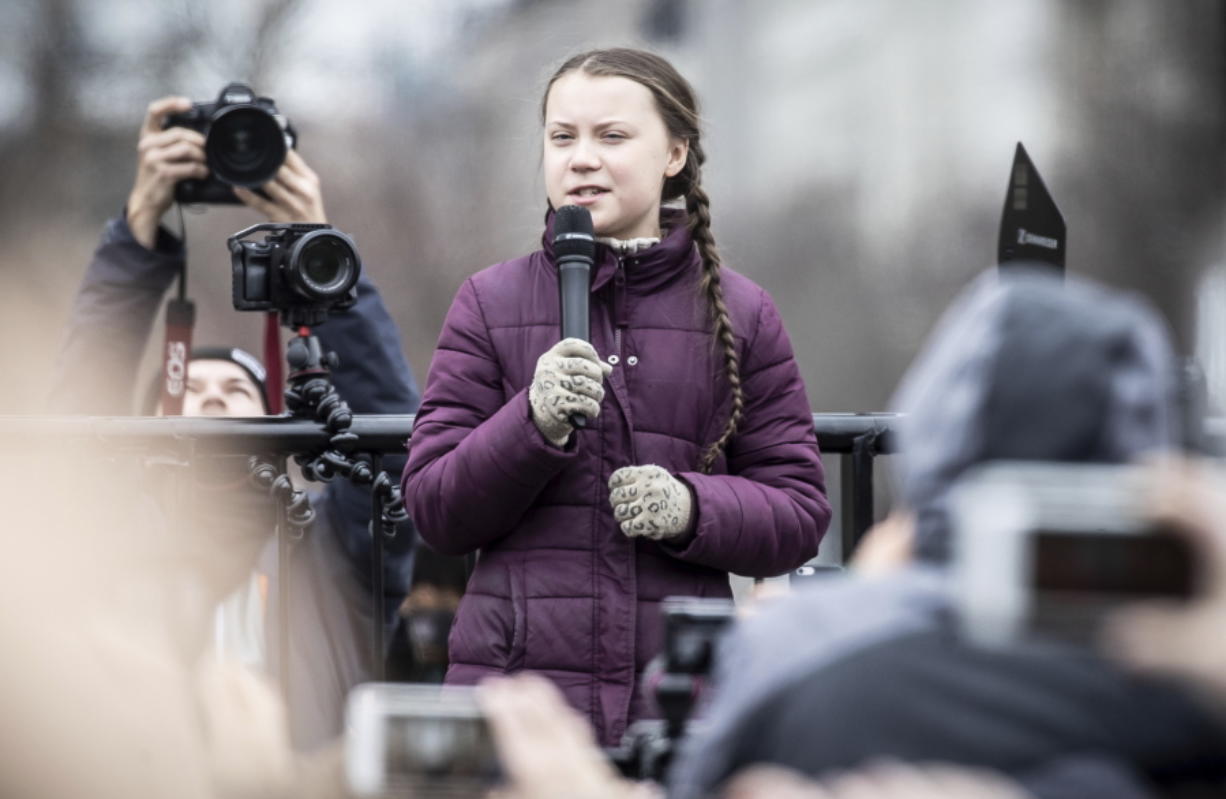 Join Greta as she circles the globe to exotic locations too expensive for the common man in an attempt to reclaim the childhood stolen by all you uncaring plebeians.

“The series will follow Greta’s international crusade, which takes her to the front line of climate change in some of the most extraordinary places on earth, as she explores what actions could be taken to limit climate change and the damage it causes.

As she travels Greta meets not only leading scientists but political leaders and business heavyweights, exploring the scientific evidence with them and challenging them to change.

The films will also charts her own journey into adulthood as she continues to be confronted by the real world consequences of inaction; and will share some of the quiet moments as she writes the impactful speeches that are now broadcast and analysed around the world, as she lives a teenage life like no other.”

A show about a teenager writing speeches? Where do I sign up? This series is in addition to the documentary about her that is being produced by Hulu.

No word on if any other child activists who are not played like a puppet by the media will be involved. 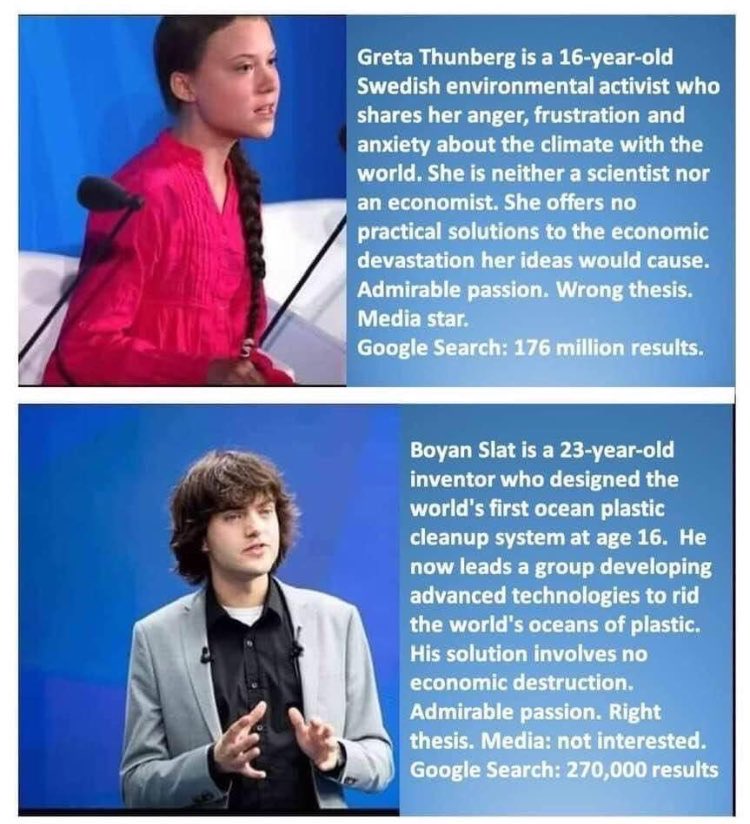 As mentioned before here, she better take advantage of all the media attention she could get. When the new flavor of the day comes out, no one is going to care about her anymore.

Not surprisingly they decided to wait until after the Oscars were over in order to unleash this news onto the world. No word on when the show will debut.