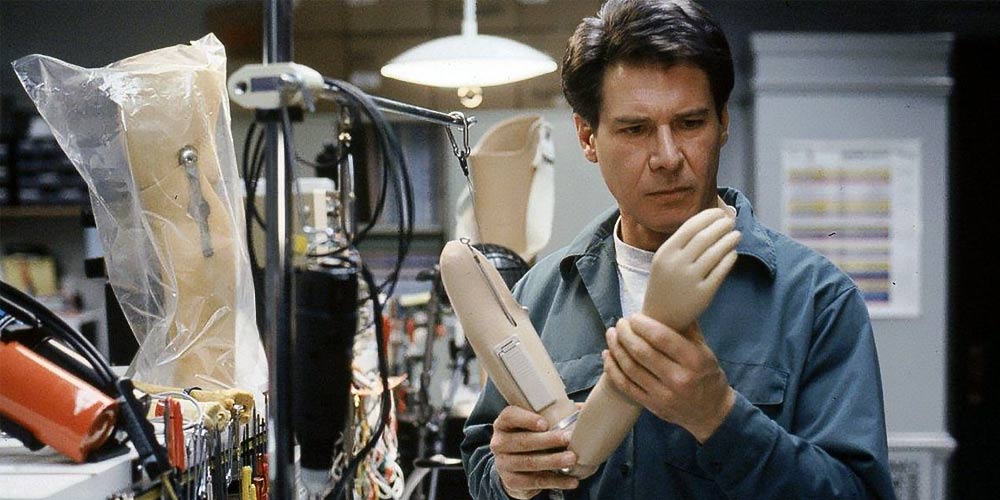 The Road To Reboot

Since directing the Boyz N The Hood clone Menace II Society in 1993 at the age of 20, The Hughes Brothers have wandered around Hollywood with varying degrees of success.

Their followups, 1995’s Dead Presidents and 2001’s From Hell, suffered from bloated budgets that prevented them from succeeding financially.

Even their biggest hit, the Denzel Washington actioner Book Of Eli, made only $157 million against an $80 million budget a decade ago.

After that, The Brothers decided to split up and fail on their own, with Allen turning in the competent but poorly-received Broken City and Albert directed the Ice Age survival tale Alpha, which one of our critics called “the best movie of 2018.” For the record, I’ve been able to sit through all of their movies. They are all well-made affairs that just don’t make anyone any money.

We Didn’t Ask For This, Albert

The next logical step for a journeyman director who has failed to score financially or during awards season is to give the man his own reboot of a pre-existing IP.

Unfortunately, they have given Albert The Fugitive, which in the minds of most viewers equates to the Andrew Davis-directed blockbuster that lit the box office on fire in 1993. 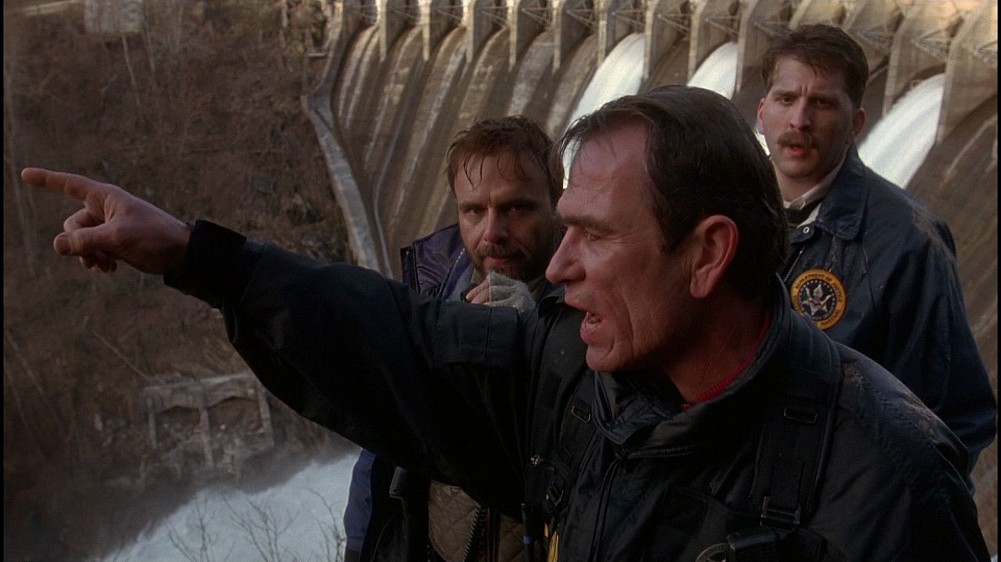 It’s puzzling why anyone thinks this movie will succeed any more than other recent unnecessary reboots of classics, including last year’s Jacob’s Ladder and The Predator and this year’s Dark Fate and Charlie’s Angels.

Not to mention, there is another The Fugitive project is going on over at the short-form platform Quibi in which Kiefer Sutherland is playing the cop.

If I have to say anything good about this project it’s that Brian Tucker, the guy who wrote the great dialogue in Broken City, is penning the script for the Hughes’ version of The Fugitive.

Maybe they can combine the two open projects and put Sutherland on the big screen. I would pay to see him running around the country in a 24 redux.

Other than that I will wait for a trailer — an amazing trailer.