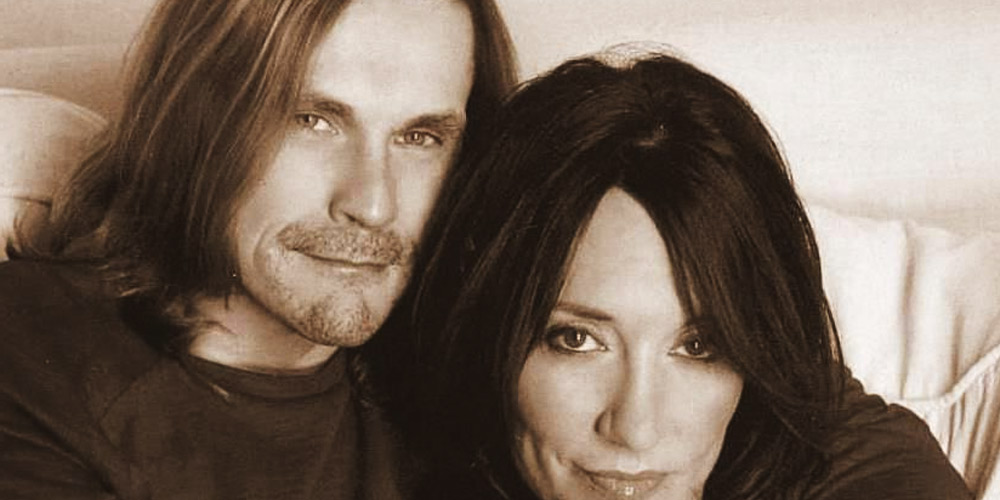 Okay, Kurt Sutter isn’t dead but his almost twenty-year tenure at 20th Century Fox is officially over due to what can only accurately be described as a ho-lotta-bullshit.

What Went Down With the Mouse House

Kurt sat down with Deadline to talk to about why he was ridden into the sunset and, well, to put it succinctly, Disney happened.

And to put it…not so succinctly: Disney happened to take offense to a script for the Season Two premiere of The Mayans MC.

“Here’s what I did wrong on the studio network side, the reason why I had to go away. It all started with a joke. And not a very good one.

There was a line in the Season 2 premiere. EZ [JD Pardo] and Coco [Richard Cabral] were getting off the bus at the school where the drugs were being processed. There was supposed to be a really gnarly playground out front. Filled with debris, dangerous-looking swings, sharp objects, rusty jungle gym, etc. As they exited, Coco sees EZ’s distracted and says:

‘Lighten up Boy Scout,’ and gesturing to the playground, says, ‘We’re going to Disneyland.’

EZ replies: ‘Yeah? Guess this is where Walt buried all the Jews he had killed.’

Out of character, actually not.

Was it insensitive? Only to those with a stake in the Disney brand.

Kurt Sutter is no dummy and knows how to play the game as proven by his pretty impressive track record over the last two decades.

He wore many hats upon breaking into the business for good with The Shield serving as a writer, director, and producer during its acclaimed six-year run.

He followed that up with Sons of Anarchy which, despite being about hideous people doing hideous things, was a thoroughly entertaining ride.

After The Bastard Executioner didn’t develop legs he got back to delivering what his surprisingly broad audience wanted with the aforementioned Mayans.

Looking from the outside as a casual fan is likely to do, things seemed pretty good for Sutter.

He was consistently producing challenging material and getting it aired in an increasingly uptight industry plus he’s married to Katy Sagal since 2004.

Thanks for the IMDB Bio, Douche!

What is not deserved is Mr. Sutter being sandbagged.

“I’ve learned over the years through trial and error – a lot of error – how to push back to protect story from corporate conformity.

I discovered that when the restraints are tightening, to acquiesce and cave does not buy you trust and goodwill.

It only clears the path for forward momentum. So when dealing with new restrictions often implemented by a change in personnel, it’s best to respond by lobbing a grenade.

Yes, it stuns people, challenges their authority, often involves a call from a lawyer. But the result is usually a slowing down of the restrictive thrust. Breathing room.

It at least stops the most inane notes from reaching my desk.So when I was informed that the Walt, Jew killing line had to go, I agreed and changed it to…

‘We’re going to Disneyland.’ And now EZ says, ‘Yeah… if Mickey and Pluto were pedophiles.'”

If he had made these comments in any other situation or had they been presented as a personal opinion I can see this sort of blowback.

It’s a shitty reality of being a public figure, but when these words are written down with the intention of being spoken by a bad person doing bad things in a show about bad shit it seems a little targeted.

Let me explain: I think when a creative personality gets too big and too powerful they need to be checked. This happens in all walks of life. This is one of the few things reality and Hollywood have in common.

I think he’s another in a line of non-conformist artists who have refused to bend over for a boardroom of pool cue smuggling dick holes.

Instead of capitalizing on that artist’s work in the interest of cooperation maybe even just for the sake of artistic collaboration, they decide to burn them out and attempt to salt the earth.

Alright, I can hear your looks so I’ll wrap this up because Tricks are about to be treatin’ yo.

Kevin Spacey was a successful star and producer with all sorts of acclaim and attention which you know equaled power and authority in a world where that’s a big deal to some.

He was brought down to his knees, career destroyed, and to even utter his name was like saying you dug Hitler. Ginned up by allegations, not charges, but allegations spread too far and so loudly and for so long, that he is now a pariah.

Add in some power and some fame and it all comes down to who’s got the best media game.

That’s the power of a slighted media, in case you were wondering who might be behind it all.

Have a Happy Hallowe’en! 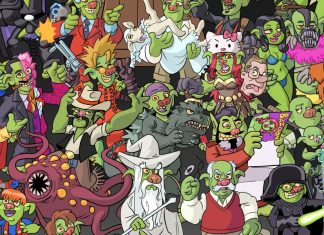