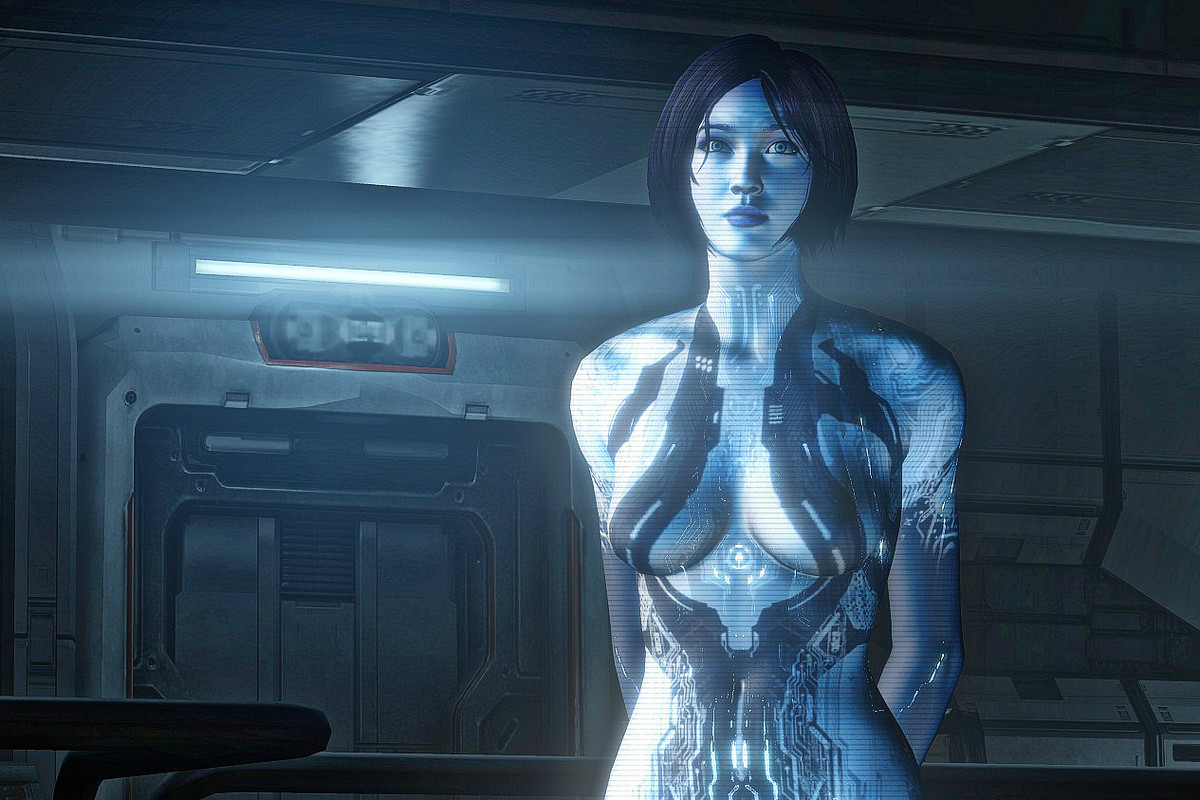 “The Great Journey Waits For No One Brother, Not Even You”

Following the news that The Wire’s Pablo Schreiber cast as Master Chief for the long-awaited Halo TV show, Showtime has announced casting for Cortana and plenty other characters.

According to the official Showtime announcement, Cortana is described as:

“the most advanced AI in human history, and potentially the key to the survival of the human race”

Cortana is played by Natascha McElhone (Californication), in a dual role, as she will also star as Dr. Catherine Halsey, a “brilliant, conflicted and inscrutable creator of the Spartan supersoldiers“.

“a morally complex privateer at the fringes of human civilization whose fate will bring him into conflict with his former military masters and his old friend, the Master Chief”.

Showtime also revealed a number of new characters, previously unseen in the Halo universe. Natasha Culzac (Witcher), has been cast as Spartan Riz-028:

“conscripted at childhood serves as the defacto deputy to the Master Chief”.

“sort of belong in our PG-13 almost R universe of shows… hopefully we’ll satisfy the gamers and satisfy the Showtime drama watchers.”

Halo is scheduled to enter production in Budapest, Hungary, this autumn and is expected to air early in 2021.